“If you build it, he will come.” ~ Shoeless Joe by W.P. Kinsella

Celebrating almost a century, American Legion Baseball is such a summertime fixture in the United States, it’s hard to picture cornfields, dreamy or otherwise, where diamonds and bleachers now preside. But in Omaha in 1925, American Legion conventioneers resolved to make good on the vision of youth sports John L. Griffith proffered back in Milbank, and in 1926 a league was born.

It’s no small point of pride that American Legion Baseball, which now numbers over 3,500 teams in all 50 states, was birthed in Milbank. South Dakota has 56 senior teams and 26 junior teams located throughout the state, from Sturgis and Martin to Howard and Sisseton. Not shabby for a state with as many folks as the entire population of Jacksonville, Florida.

While all ninety-one of South Dakota’s American Legion teams have loyal followings and rich histories, one of the strongest American Legion programs in the nation plays at the Floyd Fitzgerald Stadium in Rapid City. Since their inception during WWI, the American Legion Post 22 Hardhats have won 41 state titles and gone to eight American Legion World Series – including a win in 1993.

Current Hardhats head coach Mitch Messer remembers attending Post 22 games as a kid in the mid-1980s, chasing foul balls and dreaming of wearing the team’s signature hard hat one day. Messer fulfilled that dream, signing on in 1993 as a 14-year old. Ideally, prospects come in young and work their way up through the ranks from Bullet to Expo to Hardhat.

Messer cites this qualifying process as “the secret sauce” to the program’s success. “From the time you walk into this program,” says Messer, “you have to earn everything you get. Whether its playing time, your jersey – if you want to wear a hard hat, you’ve got to earn that.” The competition is robust. This season, for example, just six players out of fifteen qualified for the hat.

As a former Hardhat, Messer knows intimately the demands of a program which extols “a tradition of excellence.” Messer came into the program the same year the Hardhats won the World Series under famed Coach Dave Ploof, who Messer went on to replace in 2011. “Coach was hard,” Messer says of Ploof. “He was a hard guy and he was a hard coach. And most of the guys that graduated, they all tell you the same thing – they’re thankful for that. He expected nothing but the best and you either figured it out or you weren’t back on the playing field. I wouldn’t be who I am today if it were not for Coach Ploof.”

Dave Ploof passed away in May of 2017. With Ploof as head coach from 1965 to 2011, the Hardhats won 34 state titles. Patty Ploof, Ploof’s widow and a retired high school teacher, says Ploof was appreciative of the community in Rapid City. “It supported him and his vision for bringing great baseball to Rapid City,” says Ploof. “He knew these kids could compete at a national level. He knew that hard work would get them there.”

Tom Rudebusch has announced Post 22 games since 1975, including travel games. Like Messer, Rudebusch credits Coach Ploof for fortifying his work ethic. “He had the same influence on me as he had on a lot his ball players,” says Rudebusch. “Dave was a man of high character, a very honest man, a very disciplined man.” Rudebusch relates how Ploof joked about renewing Rudebusch’s contract each season. “In jest, for 37 consecutive Aprils, when I would call him, he would say, ‘Well, let me think about, but why don’t you come back and we’ll evaluate at the end of the season.”

While the legacy of Coach Ploof’s high expectations are imbued into the Post 22 program, Rudebusch and Patty Ploof agree Coach Ploof knew Fitzgerald Stadium was not the house that only Ploof built. “He was so proud of the parents,” says Patty. “They put in hours at the ballpark and built so many of the things there. And we had great fans. Dave really appreciated them and that they were always knowledgeable fans who knew their baseball and appreciated great plays not only from our team but from the visiting teams.”

Messer says he feels driven to uphold the tradition of great baseball for which Post 22 is known. “The game of baseball right now is changing rapidly,” says Messer. “Our coaching staff and organization is constantly pushing in the off-season to be better. We want to be a learning organization and create a culture of seeking new and better information and ways.”

“I know this is what I’m supposed to be doing. Someone once asked me what keeps me up at night. If there’s anything, it’s that continue to be good stewards of what we’ve been given.” 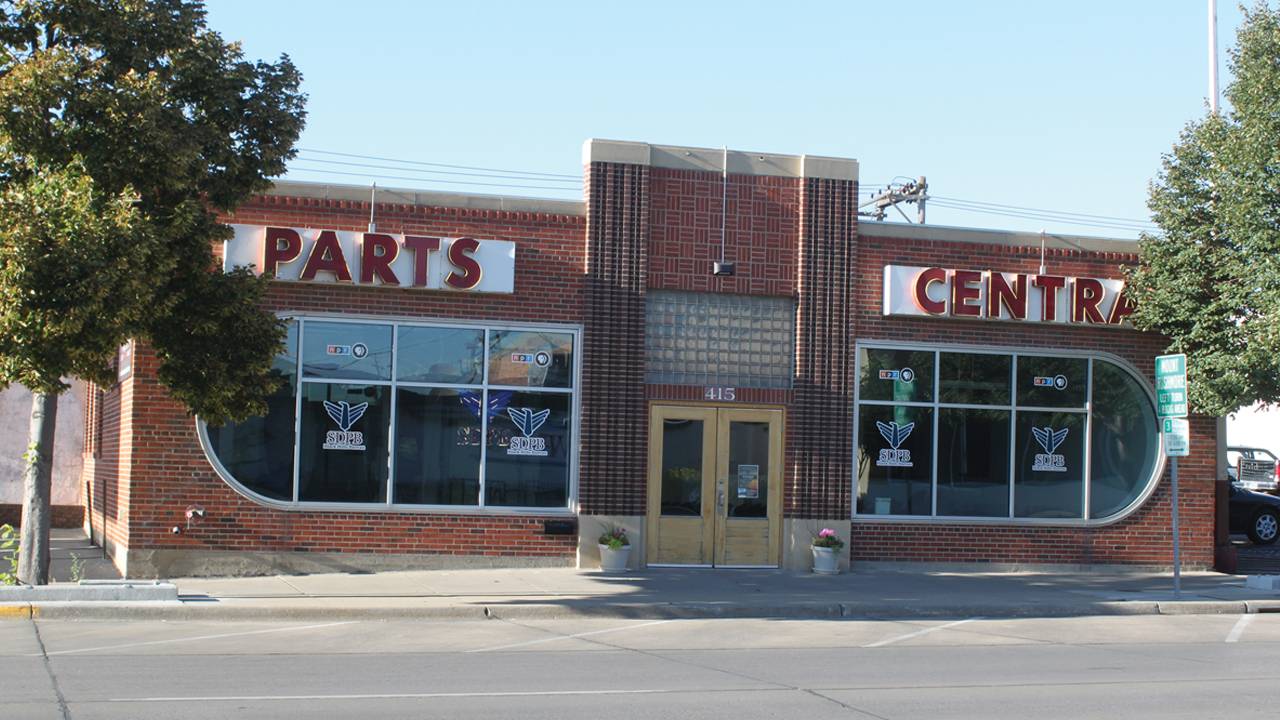 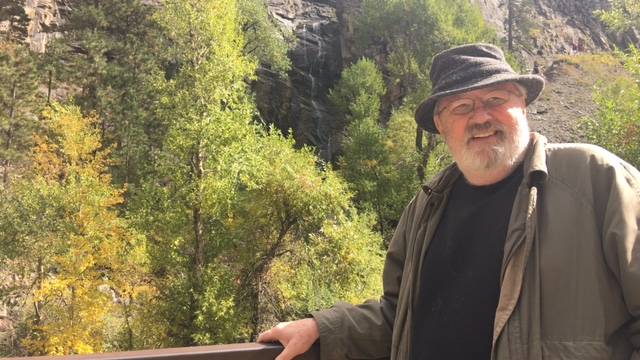