For many the game of bean bag toss is a poplar game played during camping trips, bbq's or outdoor gatherings, but did you know the game has become so popular leagues are popping up across the country including in South Dakota? SDPB's Stephanie Rissler recently visited the town of Mitchell as they hosted the annual South Dakota Cornhole state championship tournament. As she discovered this once backyard activity has turned into a serious game with intense compitition with payouts that make it all worthwhile. 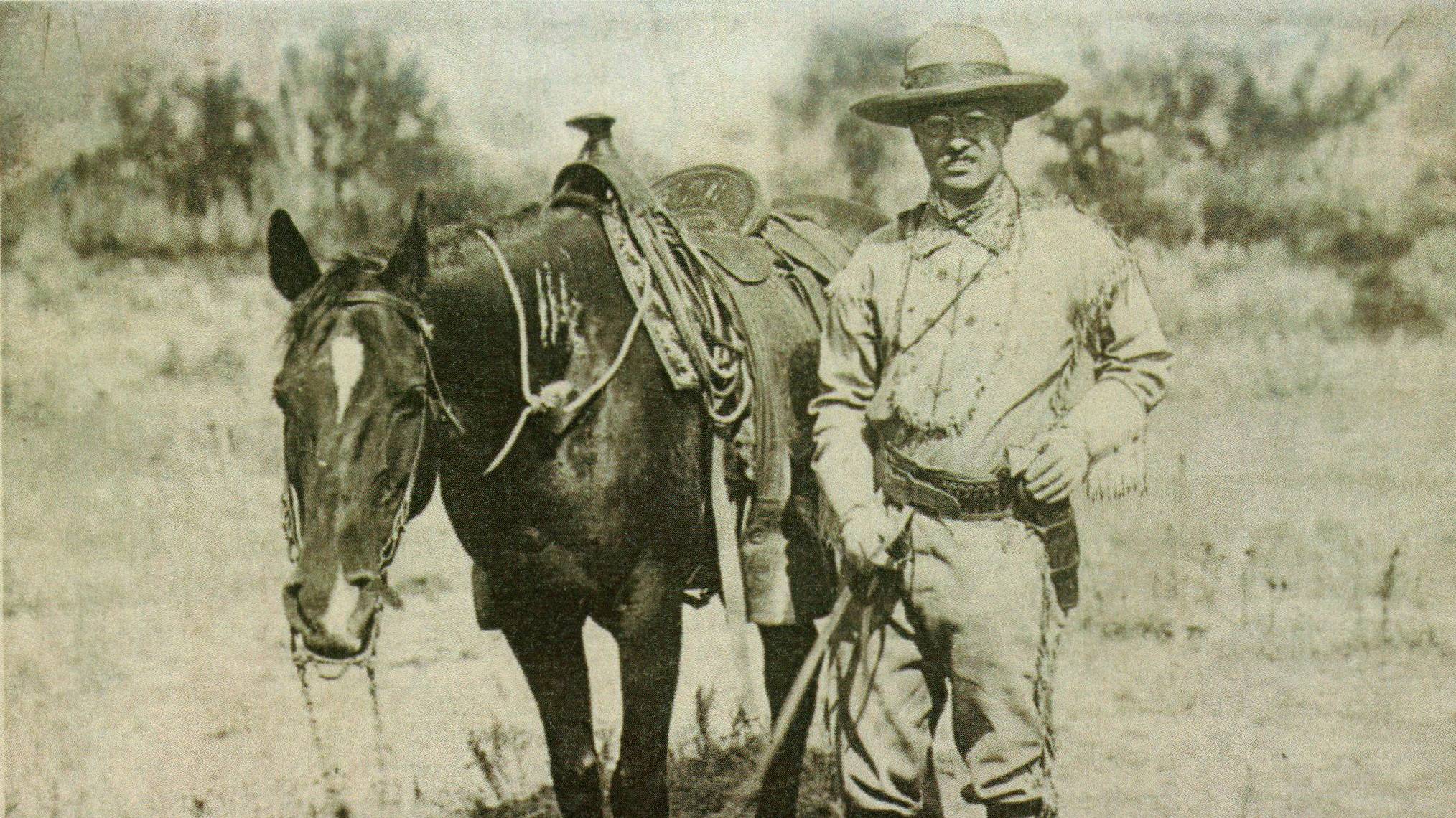 previous Post
Images of the Past
Teddy Belonged to the West
by brian gevik
•
next Post
News
A Murderer In Court; He Just Looked At Her
by kealey bultena
•
next Post 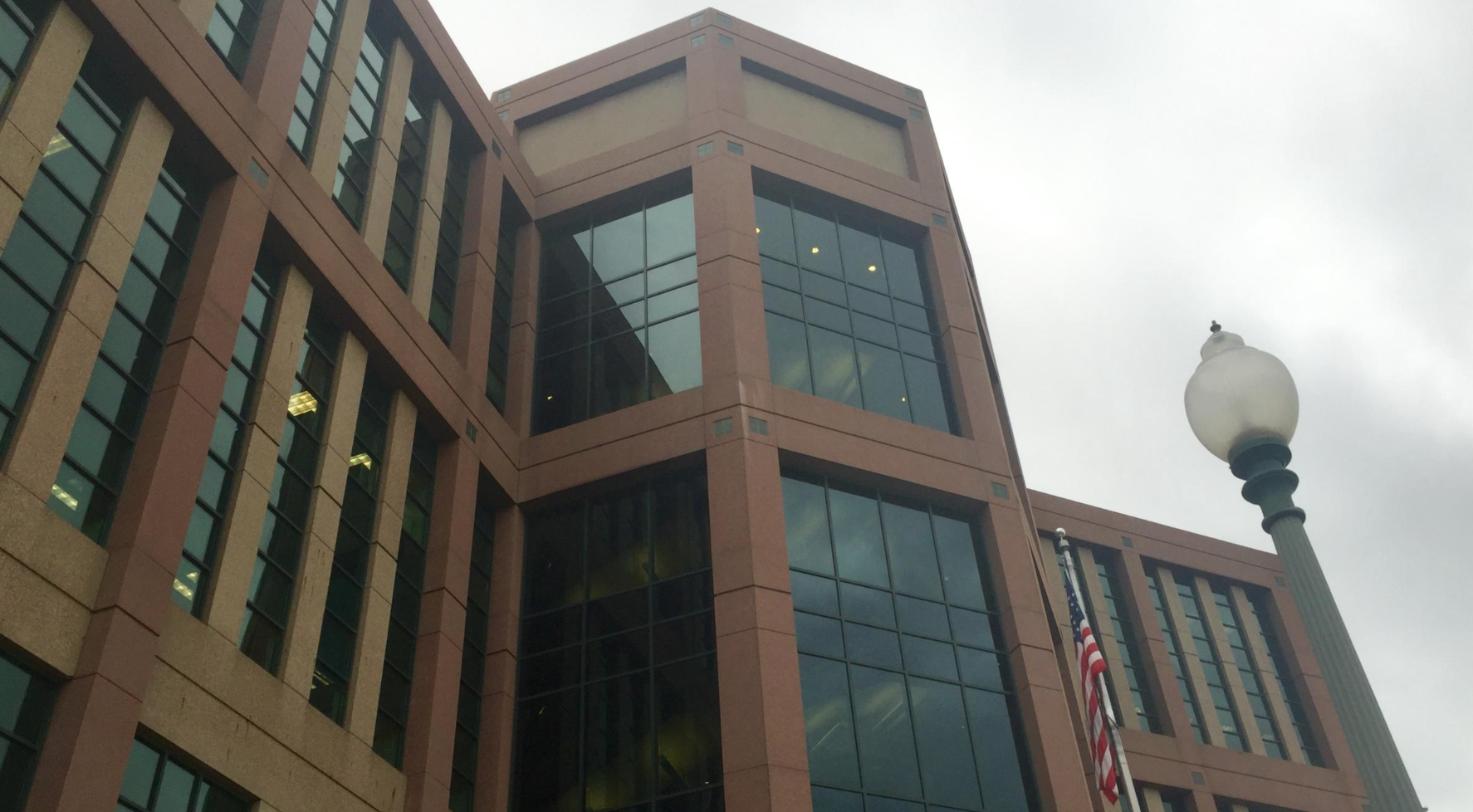