This is the fifth straight championship for the patriots. The state tournament was in Rapid City last week.

Lincoln Patriots head coach Tom Krueger says this team has been a fun group to work with, because they’re dedicated to the sport of tennis 12 months out of the year.

"They play a ton in the off-season. They’re constantly at the tennis courts and they’re constantly playing in tournaments, and they’re use to this type of competition," explained Krueger. "It’s tough when you have this kind of crowd around, this many people and it’s pressure situations. They’re playing in tournaments in the winter and summer where they have those types of similar situations. And they’re just able to handle it better than someone who it may be their first time around."

Sioux Falls Lincoln had another stretch of five consecutive boys state tennis titles in the later part of the 1990’s, before the sport was sanctioned by the South Dakota High School Activities Association.

Of the nine players on the current roster, seven of them will return next season.

To see full results from the event, click here. 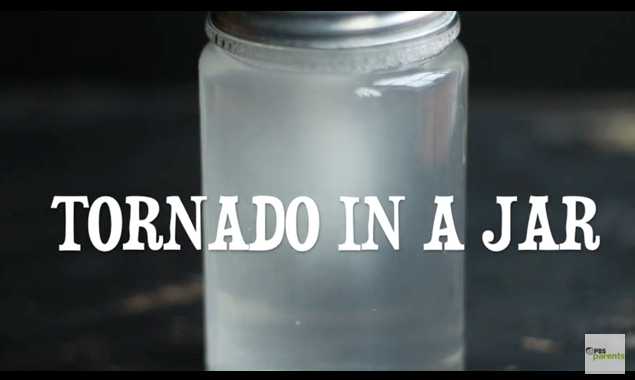 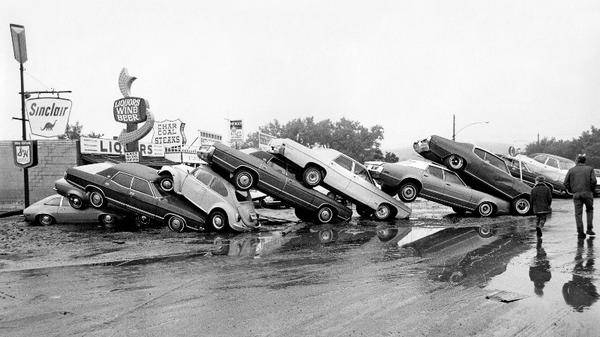