The 49th Annual Girls’ State Tennis Tournament will be held in Rapid City, October 6-7-8. Twenty-two teams totaling 137 individuals have entered the tournament. Champions will be determined in six singles flights and three doubles flights over the course of the three days.

Past champions participating in the tournament are as follows:

Danielle Sebata, sophomore from Sioux Falls O’Gorman will try and defend her title at Flight 1 Singles as well as Flight 1 Doubles where she will play with Samantha Czarnecki.

Flight 2 Doubles Champions Grace Wittenberg and Meghan Fenske of St. Thomas More will move up to Flight 1 this year.

New champions will be crowned in Flight 3 and Flight 5 Singles due to graduation. Grace Wittenberg of St. Thomas More the Flight 4 Champion will move up to Flight 2 this year. Jaden Elliott of Rapid City Stevens comes in undefeated and will try and defend her Flight 6 championship. Jaden Elliott and Ingrid Anderson, juniors of Rapid City Stevens will try and repeat at Flight 3 Doubles.

Results of the event can be found by visiting sdpb.org/tennis 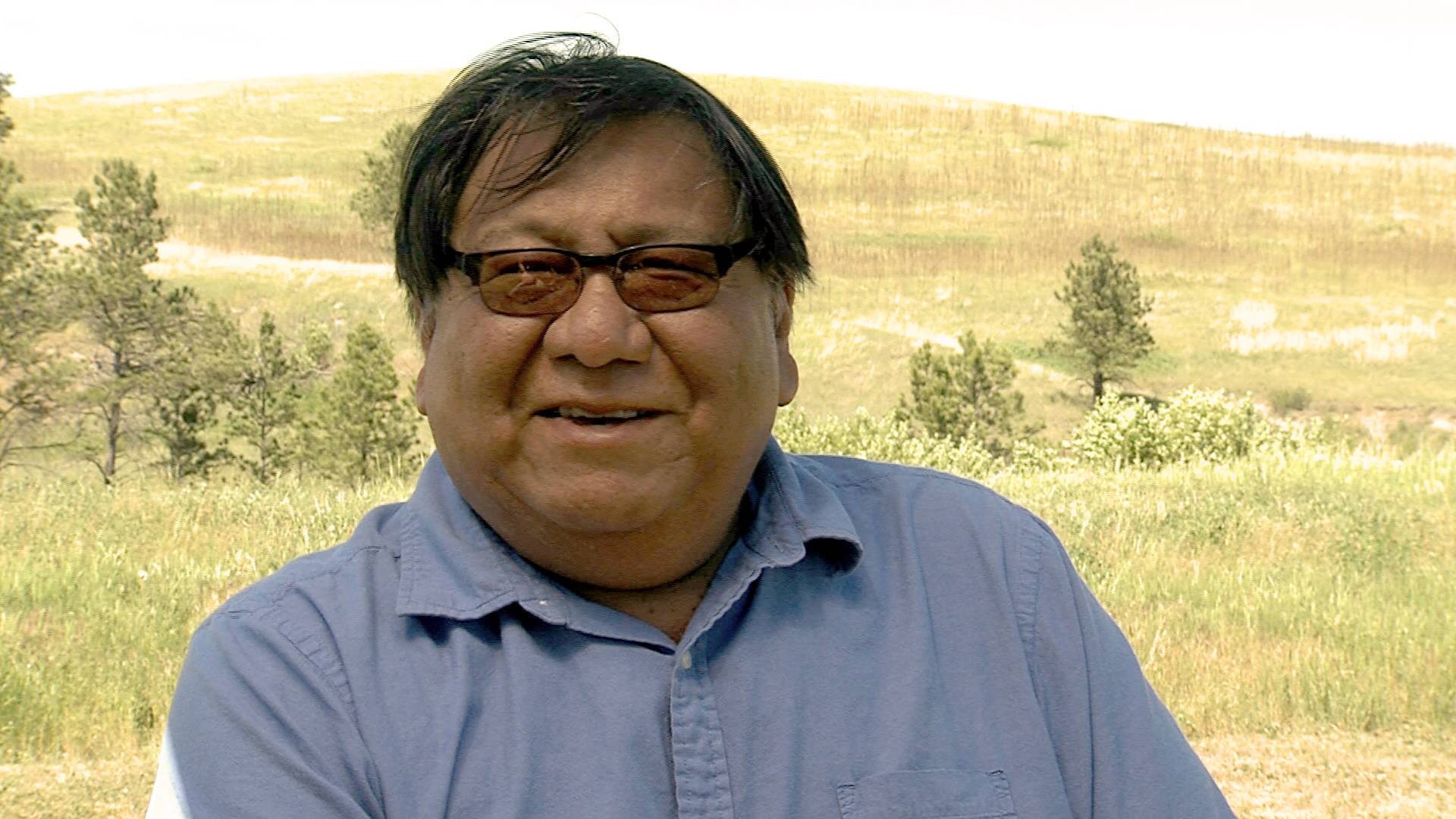