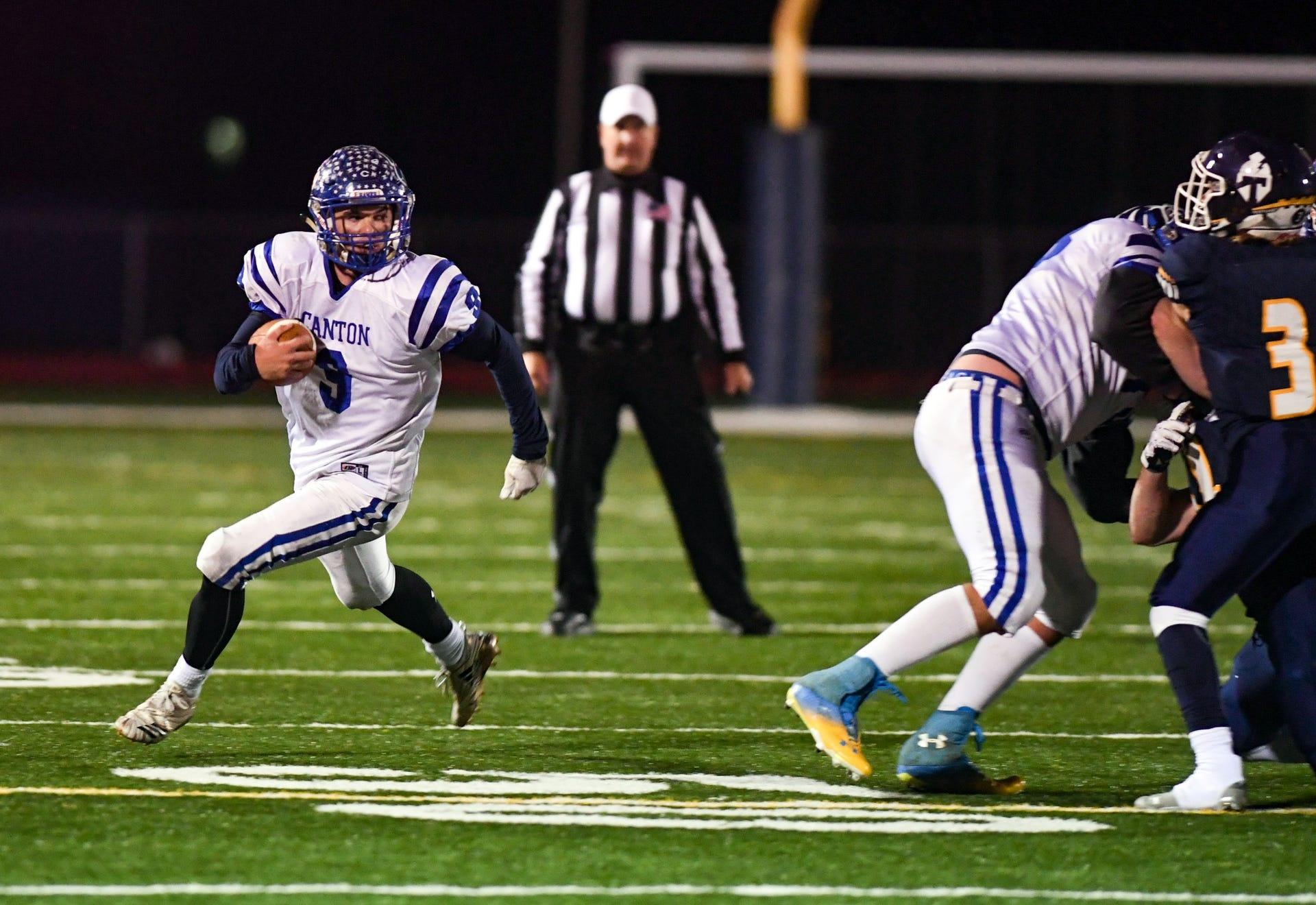 The semifinal round of the 2019 South Dakota high school football post-season took place this Friday as fourteen teams punched their ticket to the State Football Championships next week. Here are all of the final scores, which includes the times for all seven championship games.