Langford Area football stand out Lincoln Gibbs has changed his collegiate plans by deciding to take his running back skills to the University of South Dakota.

The senior high school gridiron star verbally committed to North Dakota State University in June, but released a statement on Sunday announcing a change of plans.

“First off, I would like to thank the NDSU coaching staff for everything they’ve done for me, but as some of you may know I committed to NDSU on a PWO (Preferred Walk On) and was unable to earn a scholarship at camp due to an injury,” explained Gibbs. “Subsequently, I was offered a scholarship from another D1 school in the [Missouri Valley Football Conference].”

On Monday, Gibbs tweeted out that he would be attending and playing football for the USD Coyotes.

“I would like to thank everyone for the terrific support of my decision,” said Gibbs. “I’m very excited to say that I will be representing my home state by playing for the University of South Dakota!”

Last season, Gibbs helped lead the Langford Area Lions to their first state football championship over Harding County with a final score of 52-28. He ran for 350-yards in the championship game, a state title game record, and scored five times. 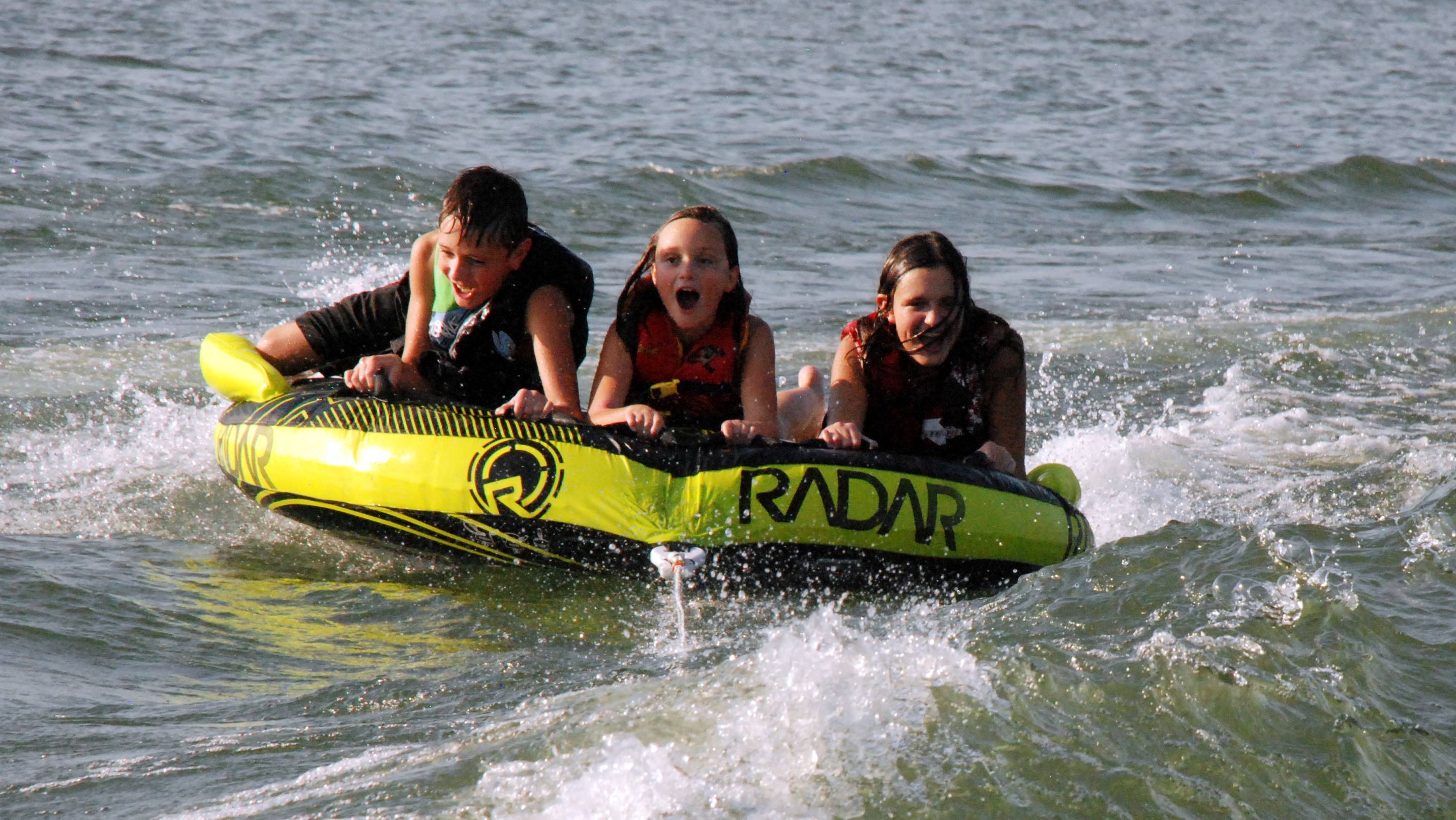