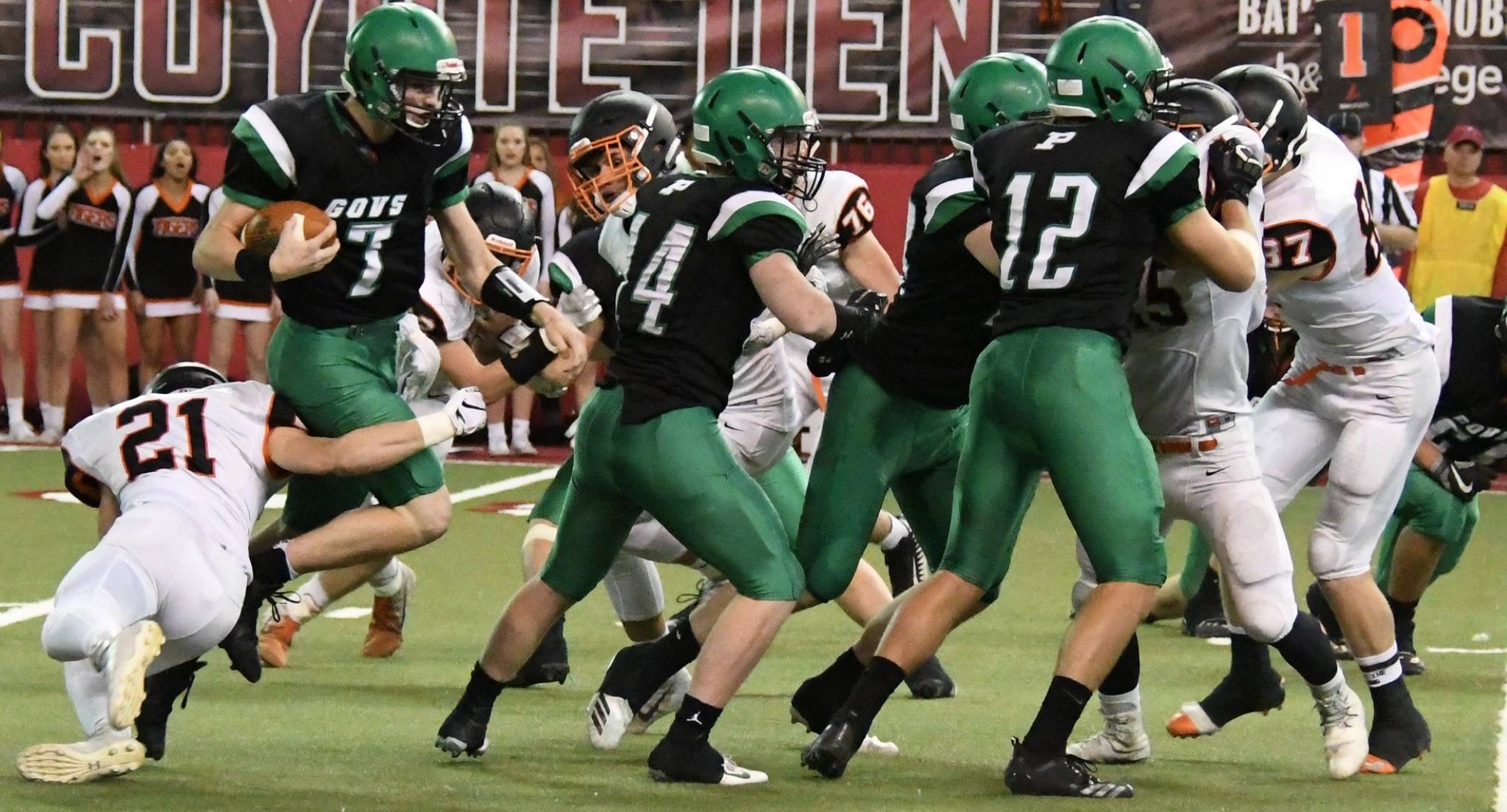 Pierre defeated Yankton on Friday in the state’s capital with a final score of 63-0. Additionally, all of those points were scored in the first half of play – 42 of which came in just the first quarter.

Governors quarterback Garrett Stout had four touchdown passes and four rushing touchdowns in the victory over the Bucks.

On the season thus far, Pierre has only allowed a total of six-points against them. They were victorious in the season opener over Sturgis Brown 40-0, and then defeated West Central in their second game by the same margin of 46-6.

With the early season domination, the question is fair to ask – in all seven classes, are the Pierre Governors the best high school football team in South Dakota?

At the beginning of the year, Brandon Valley was an easy choice. But, the defending champs in Class 11AAA lost in Week 1, 28-13, to Sioux Falls Roosevelt. Then it was the Rough Riders, who many labeled as the top team. However, Bishop O’Gorman just topped Sioux Falls Roosevelt this past Saturday at the President’s Bowl 27-20.

With inconsistency on display in Class 11AAA, and with Pierre being so dominant in the early stages of their season, it’s opened up the discussion on who the best team in the state may be.

If there’s one downfall that goes against the Governors being the best, and it’s not their fault, it’s that they have no Class 11AAA teams on their schedule this year. With South Dakota’s top football class moving to ten teams, a nine game schedule is easy – everyone plays everybody once. This means Class 11AAA teams will only play Class 11AAA teams.

So even though we may never fully know who would win between Pierre and Sioux Falls Roosevelt, or Pierre and Brandon Valley, the discussion is worth having.

Pierre (3-0) will look to continue their winning ways this Friday when they host the defending champions in Class 11A, Tea Area (3-0). 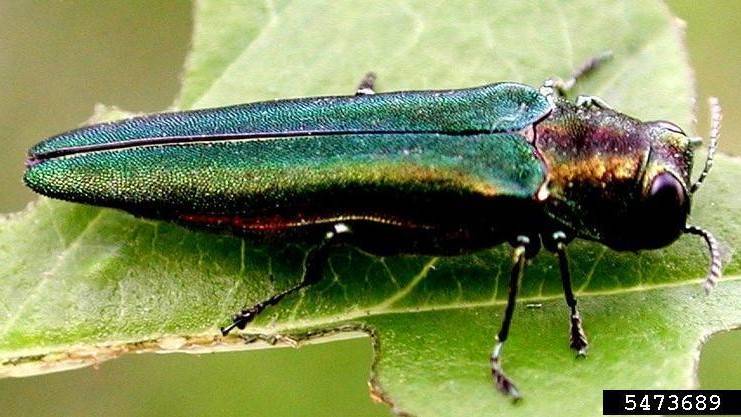 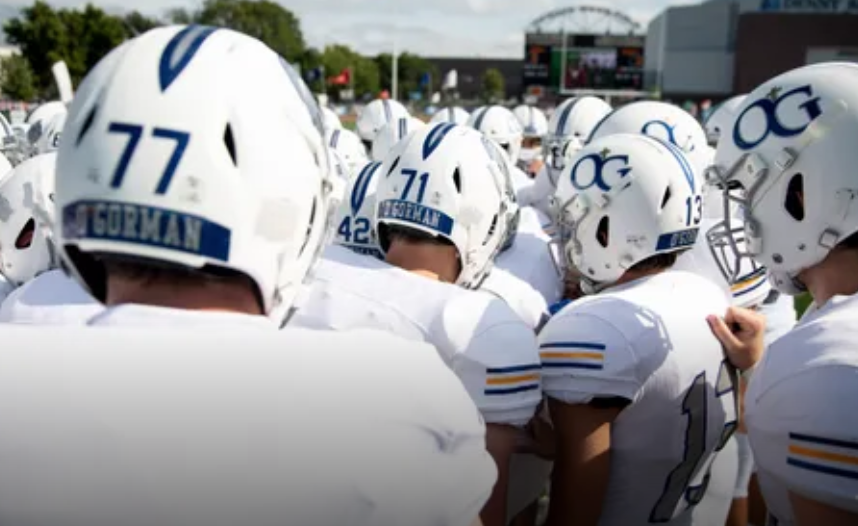