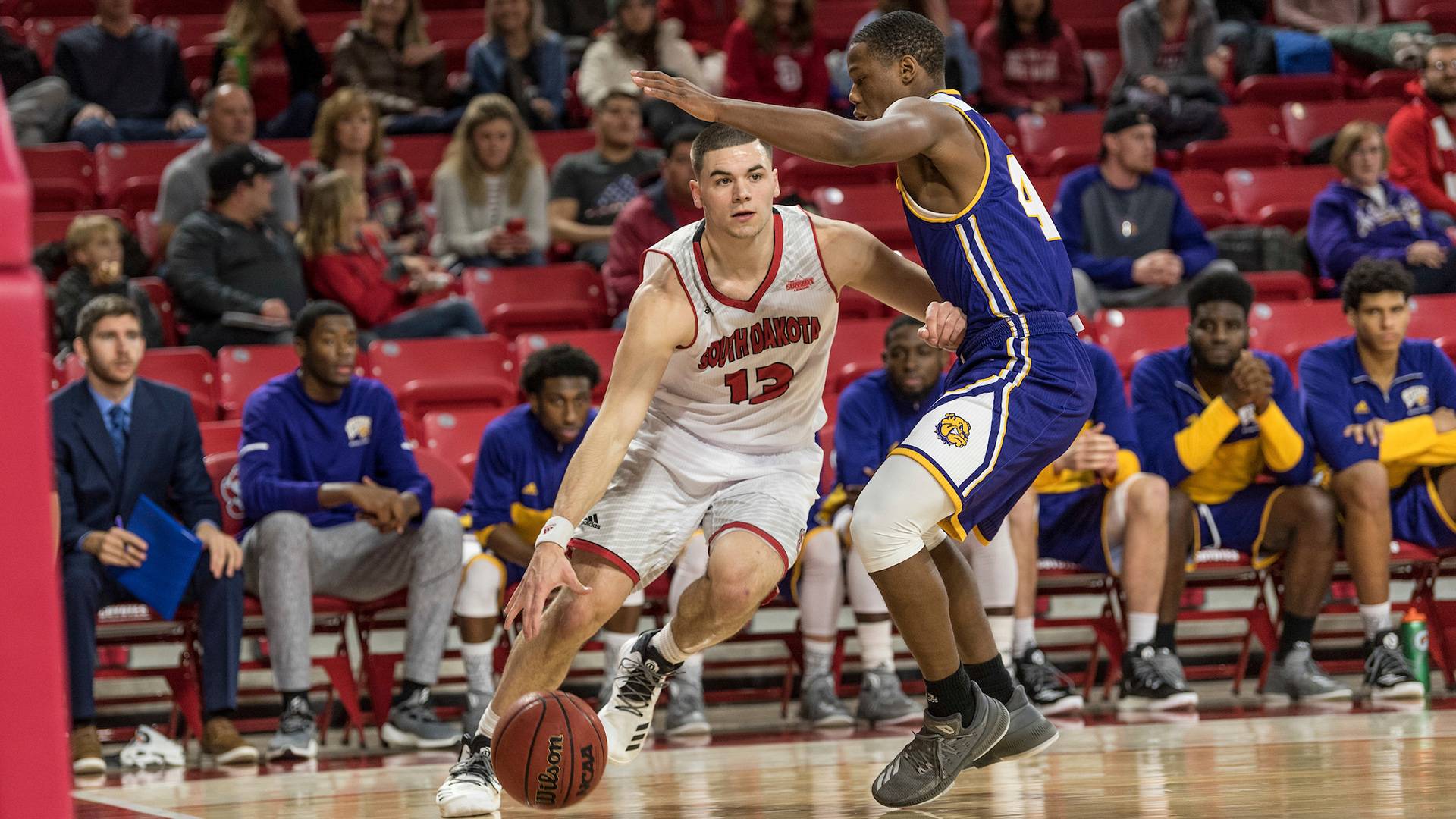 Mooney, who played at Air Force as a freshman, transferred to USD where he played collegiately as a sophomore and junior. Throughout his time as a Coyote, Mooney scored 1,271 points, had 176 assists, and recorded 290 rebounds. He was also a two-time First Team Summit League player and a two-time member of the Summit League All-Tournament team.

For his senior season of college, Mooney transferred to Texas Tech where he started all 38 games last year. The Red Raiders had a historical season in 2018-19 as they advanced to their first ever NCAA Final Four and NCAA Championship game.

During the 2019 NBA Draft, Mooney went undrafted. The Atlanta Hawks later picked him up to be on their NBA Summer League squad. Mooney was released shortly there after.

According to the Memphis Commercial Appeal, it’s unknown if Mooney will make the Grizzlies season opening roster, due to their current roster situation, but regardless, Mooney is thankful for the chance.

“Excited for this opportunity! So grateful to all those who have helped me along my journey so far.” – Matt Mooney

The Memphis Grizzlies open their regular season on October 23rd in Miami against the Heat. 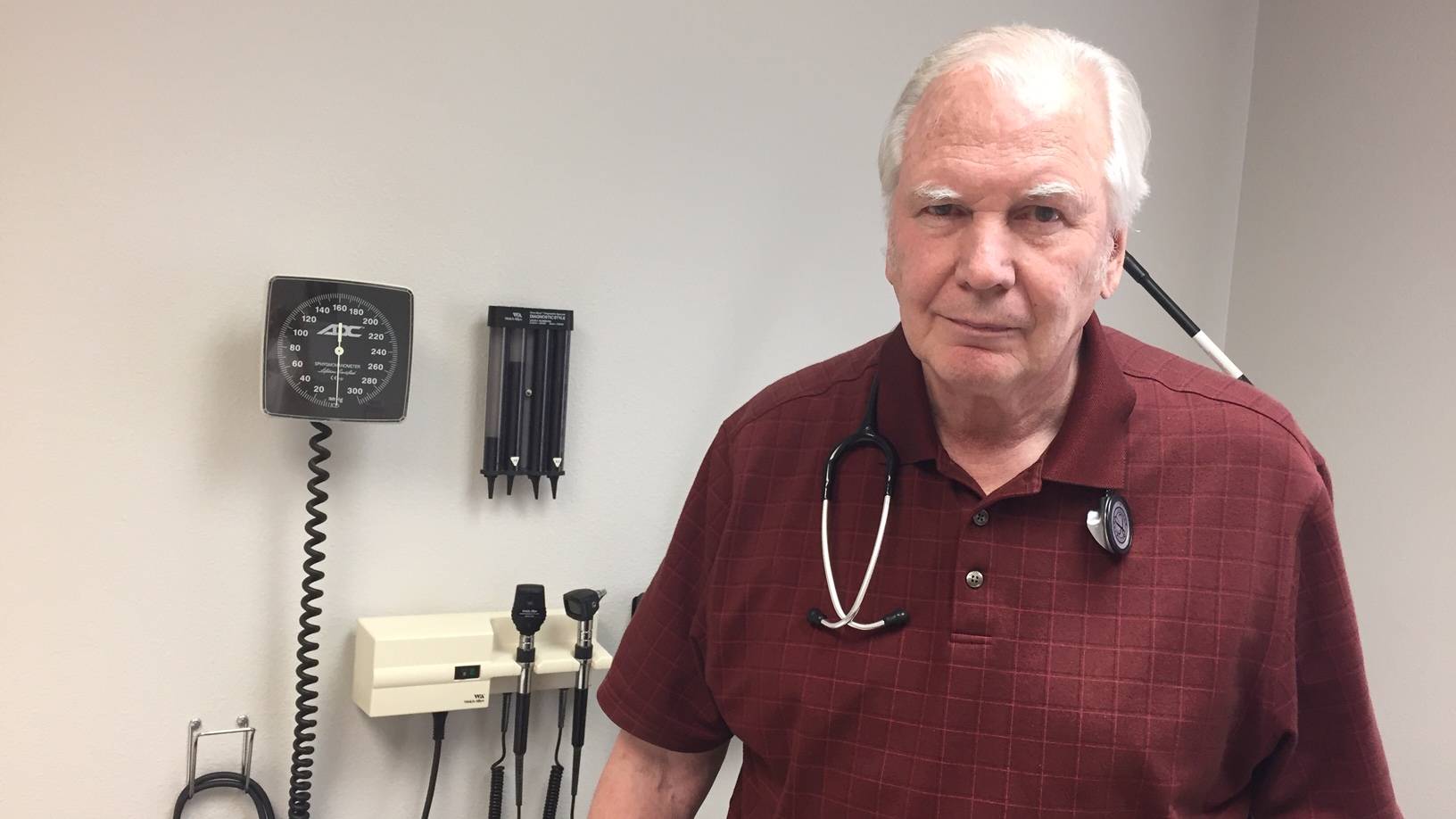 previous Post
On the Other Hand
Vaping-associated illnesses raise cloud of concern about e-cigarettes, candy flavors and health impacts
by kevin woster
•
next Post
Dakota Life Moments
Carlock: The Dancehall Without a Town
by michael zimny
•
next Post 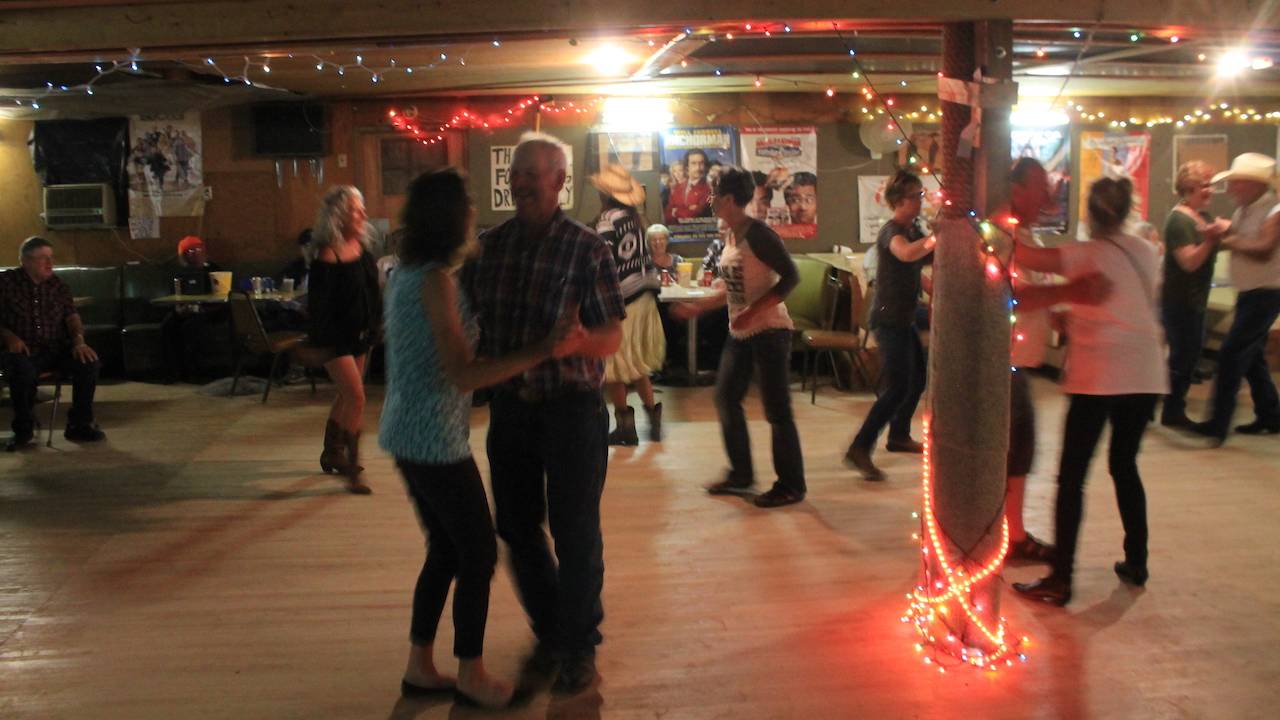