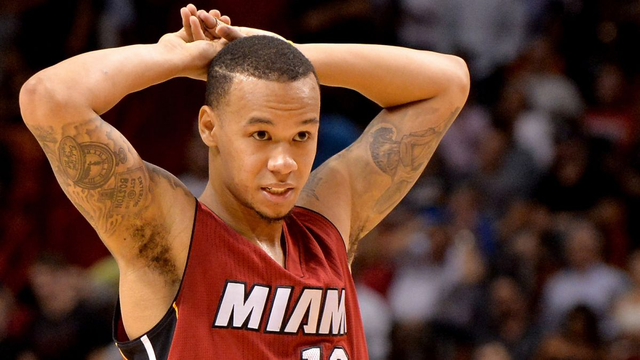 The Miami HEAT announced today that they have recalled guard Shabazz Napier from their NBA Development League affiliate, the Sioux Falls Skyforce.

Napier has appeared in 25 games with the HEAT this season averaging 5.7 points, 2.3 rebounds, 1.9 assists and 21.0 minutes while shooting 42.5 percent from the field and 38.1 percent from three-point range. He will re-join the team for their contest at Portland tomorrow night. 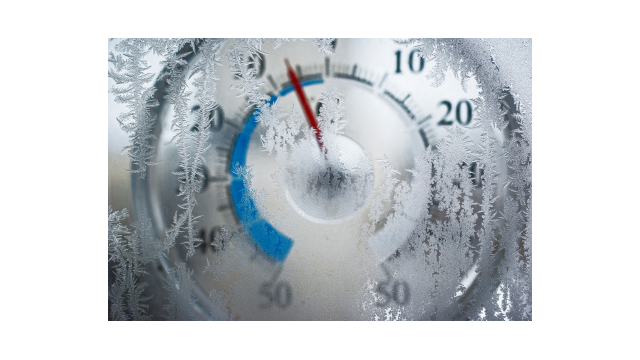 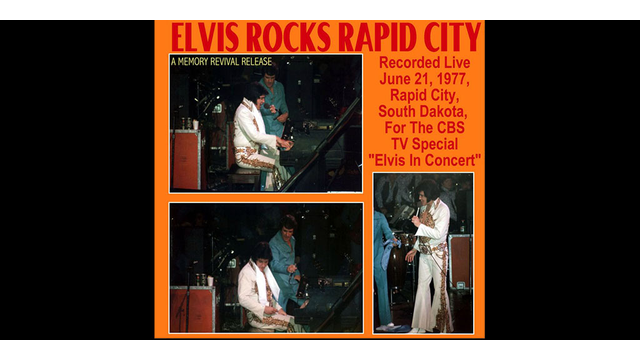