Mike Daum Finishes College Career As ‘One of the Best’ Ever 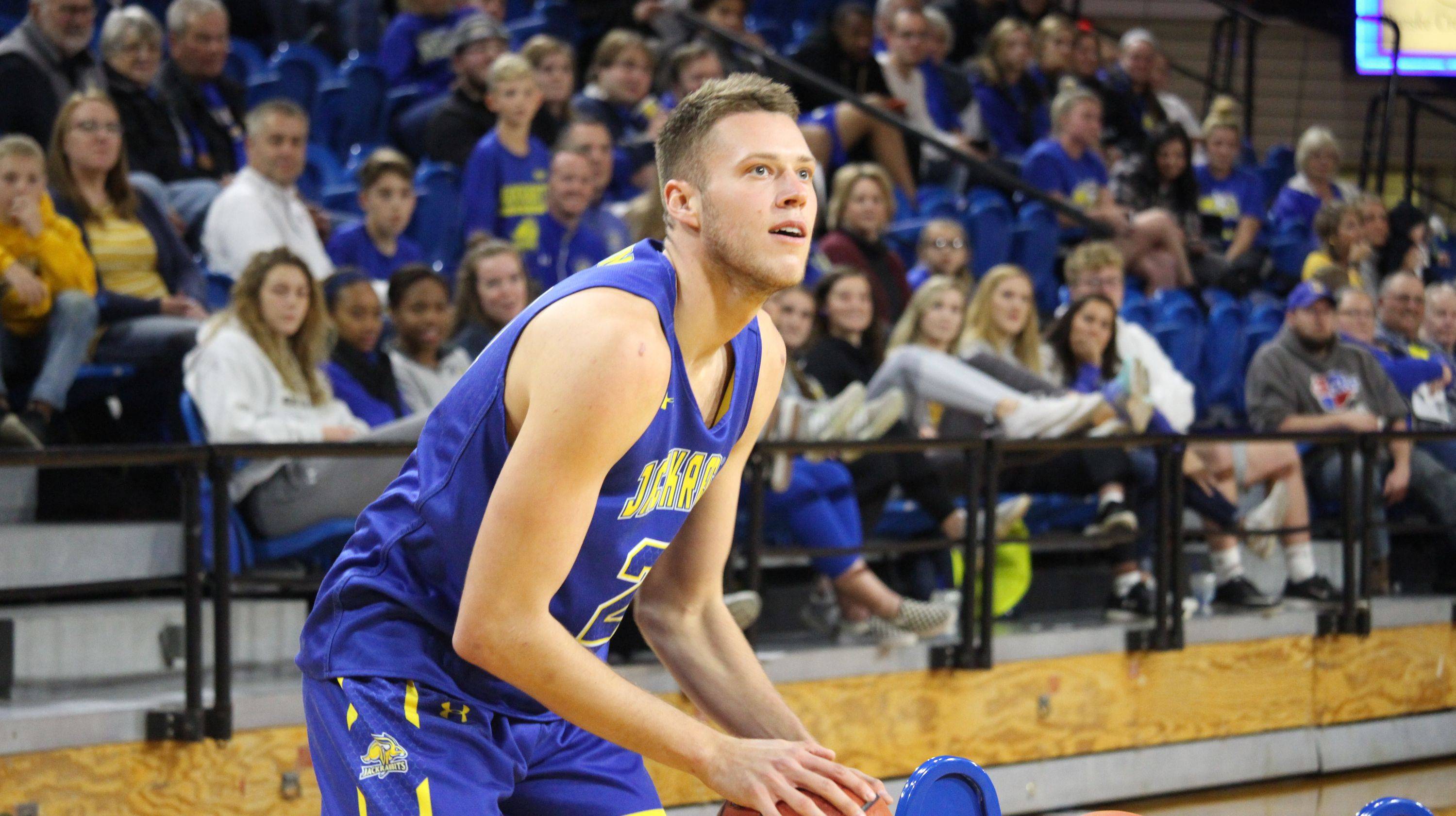 On Tuesday evening, the South Dakota State University men’s basketball season came to an end with a defeat to Texas in the opening round of the National Invitational Tournament.

Not only is this the end of the season for the Jackrabbit men, but it also marks an end for the collegiate careers of Skylar Flatten, Tevin King, and Mike Daum.

For Mike Daum, he walks off as one of the best careers in college history. His career point total of 3,067 is good enough for seventh all-time in NCAA D1 basketball.

Along with his rank on the national stage, his career point total also puts him atop the all-time South Dakota collegiate basketball list. Daum’s 25-point performance against Texas propelled him above the former South Dakota leader in points – Eric Kline.

This list is courtesy of the statistics kept by South Dakota Sports History.

It’s a career that will forever be highlighted with three straight trips to the NCAA tournament and one entry to the National Invitation Tournament.

In some way, shape, or form, Mike Daum will continue his basketball career at the professional level, but what exactly that means right now, we’ll just have to wait and see.

Thanks for the memories, Mike Daum 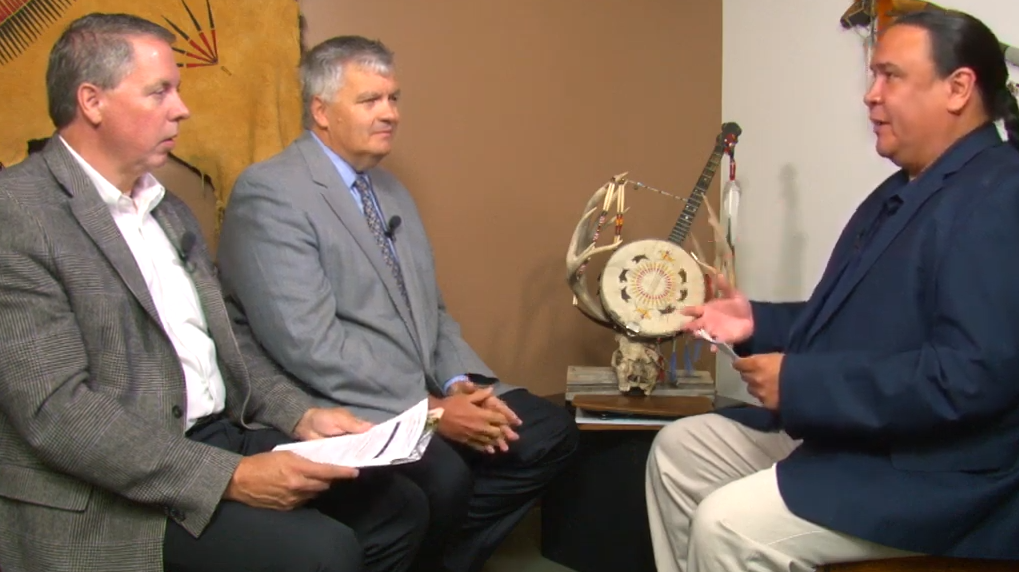 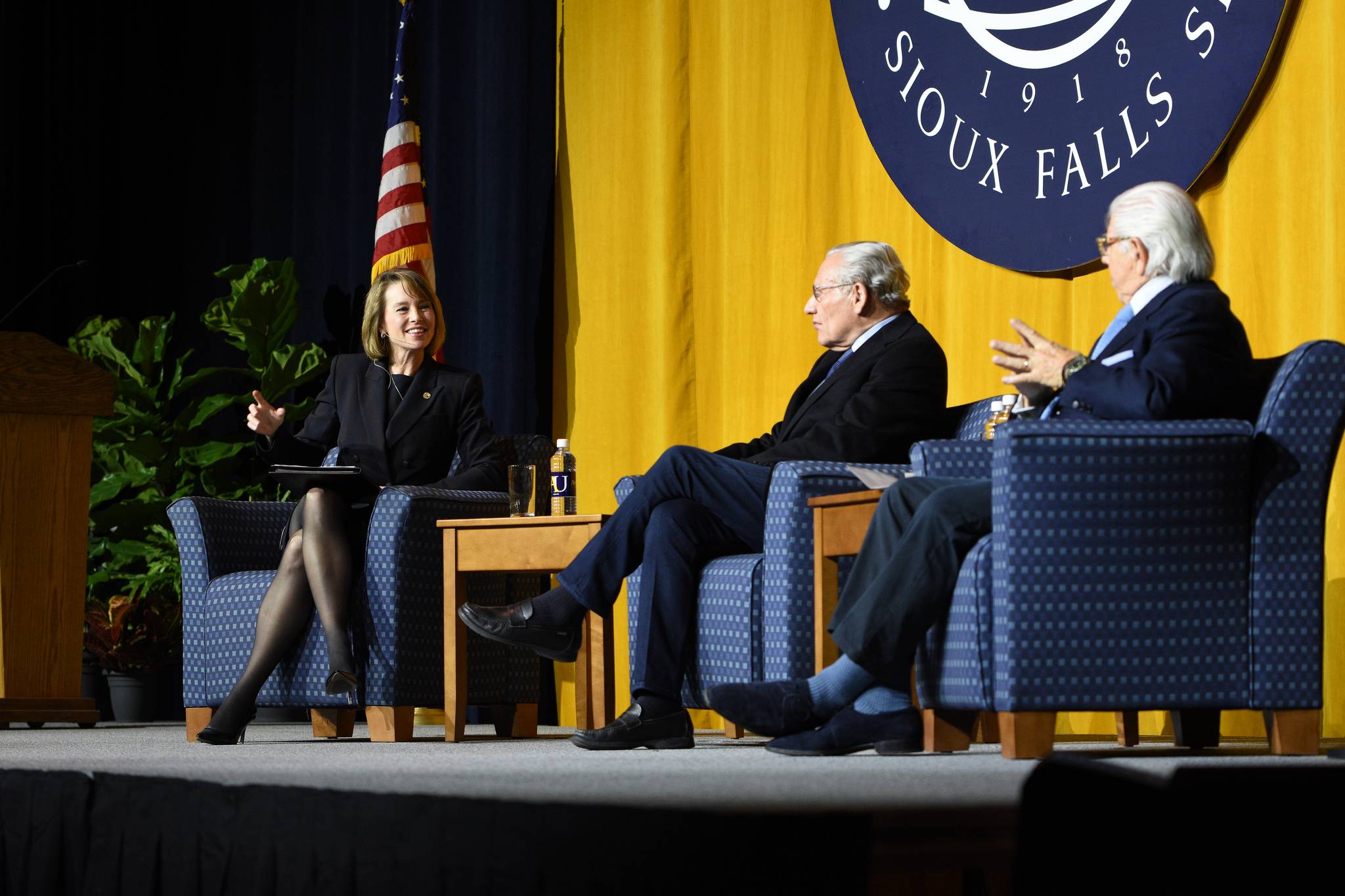