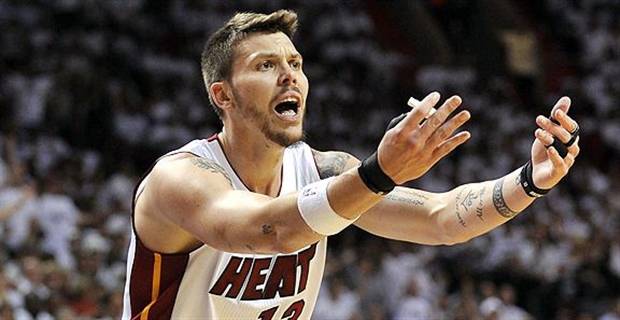 Miller, 38, grew up in Mitchell and played basketball for the late Gary Munsen.

In college, Miller went on to play basketball at the University of Florida. He spent two seasons there before declaring himself eligible for the NBA draft.

Miller was drafted No. 5 overall by the Orlando Magic, where he won the NBA Rookie of the Year award in 2001.

Within the past month, sources told CBS Sports that Miller has shown interest in “wanting to enter the college basketball profession.”

According to CBS Sports reporter Gary Parrish, Miller met with Hardaway for a second time on Tuesday of this week to “finalize details.”

The University of Memphis Athletics Department is expected to make the announcement official in the coming days. 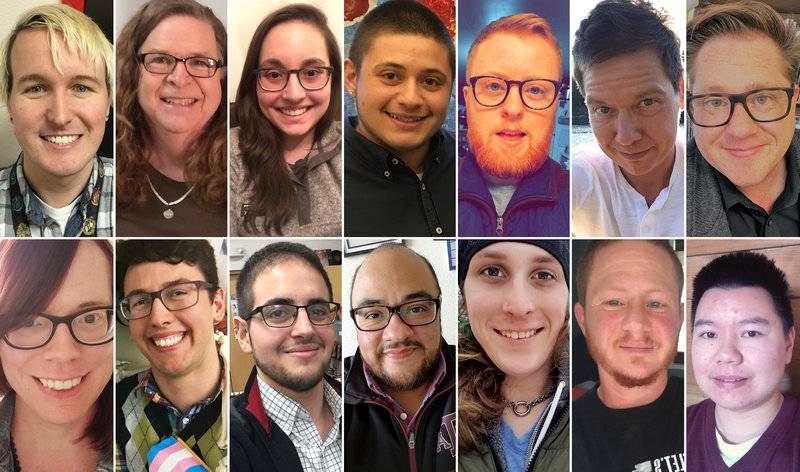