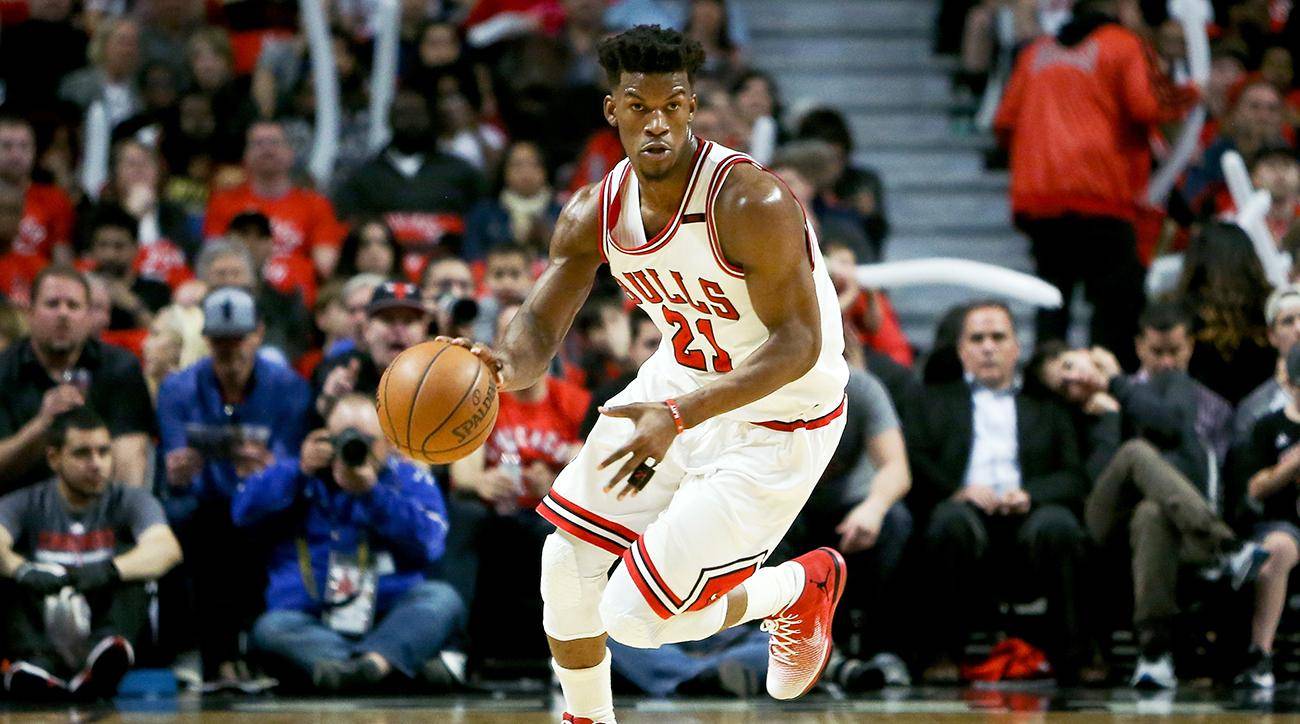 It has been 13-seasons since the Minnesota Timberwolves have made the NBA playoffs – the longest active streak currently in the league.

Thursday night was the 2017 NBA Draft, and the Timberwolves made a ‘big splash.’ But it wasn’t who they drafted that has the fan base ready for the 2017-18 campaign.

Before the draft even began, Minnesota was on the phone with Chicago, trying to orchestrate a trade to acquire three-time NBA All-Star Jimmy Butler.

And then, it happened…

The Timberwolves sent Zach LaVine, Kris Dunn and their No. 7 overall pick to the Bulls, and in return received Jimmy Butler and the No. 16 overall pick from Chicago.

And now we get to the question that everyone is asking, does Jimmy Butler to Minnesota make the Timberwolves a playoff team? I say, YES!

Butler is arguably a top-15 to top-20 player in the league right now, and he’s in the prime of his career at only 27-years old. He’ll get the opportunity to join Andrew Wiggins, a young stud who will only get better, and Karl Anthony Towns, one of the best “big men” in the NBA.

With the way the league is today, teams almost need to have three top tier players (a big three) to compete. Towns, Wiggins, and Butler could be that formula in Minnesota.

Additionally, Butler will rejoin forces with Timberwolves Head Coach Tom Thibodeau, who coached in Chicago from 2010-15. The Bulls drafted Butler in 2011 with the No. 30 overall pick in the draft.

Obviously Minnesota still has work to do with adding depth to their team, but Butler is a fantastic way of creating a high profile starting lineup to the squad.

Later in the night, with the No. 16 overall pick (that was acquired from Chicago), the Timberwolves selected Justin Patton – a Center from Creighton.

The next step for Minnesota is free agency, where they’ll continue to add depth to their current roster. 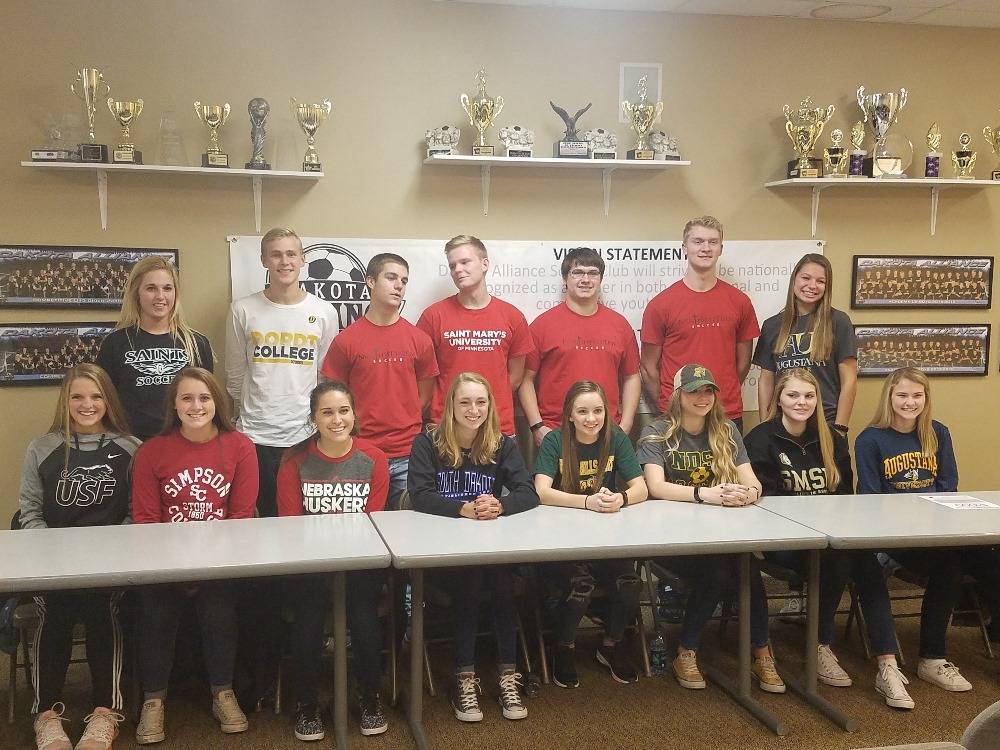 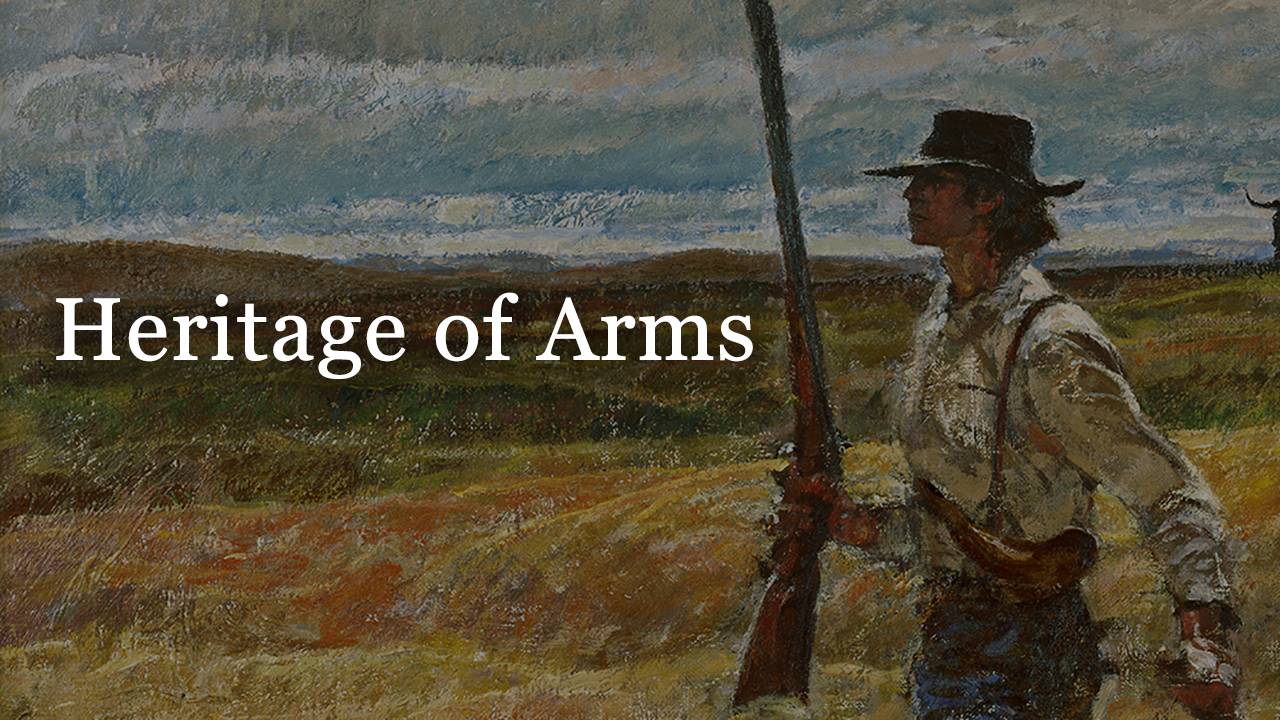