The Sanford Pentagon will once again host the Resurrection Fighting Alliance for a cage fighting event. The RFA, mixed martial arts promotion, came to Sioux Falls in August of 2014 for the first sanctioned MMA fight in South Dakota history.

More than 3,500 fans attended the fights last August, which exceeded expectations, and most feel this upcoming event will provide similar attendance numbers.

The South Dakota State Legislature passed a bill last year to create a South Dakota Sports Commission, which would regulate the sport of boxing, kickboxing and MMA in the state. This passage of legislation has grabbed the interest of MMA promoters, such as the RFA, to come to South Dakota for events. 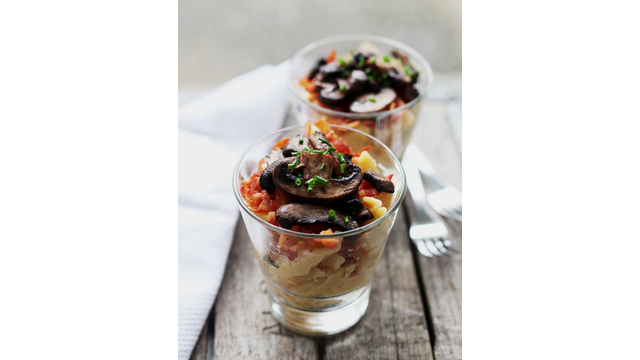 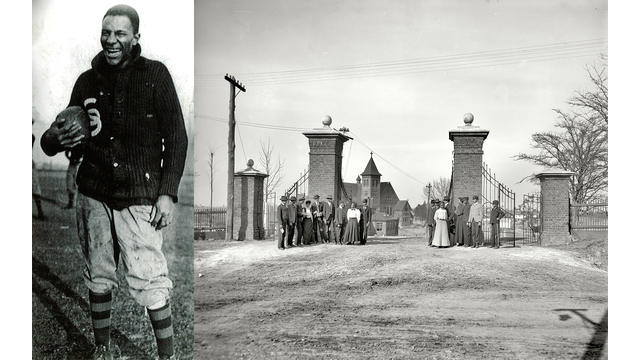