My First Memory of Randy Moss

I don’t know if he’s the best receiver to ever play the game, but he is the most explosive and dangerous receiver of all-time.

When I think of Randy Moss, I think of big time plays. From his Hail Mary improve lateral to Moe Williams against the Broncos to his Thanksgiving Day performance as a rookie in Dallas. Or how about that famous moon at Lambeau Field in the playoffs? This is just the tip of the iceberg that is Randy Moss.

To most Minnesota Vikings fans, he’ll always have a special place in their hearts – myself included.

When I was 7-years-old, so 1997, I was begging my dad to take me to a game. My dad laid down an ultimatum for me… I needed to prove I had a serious interest in the games. So throughout the entire ‘97 season I dedicated my Sunday’s to watching the purple play.

It was April of 1998 when the Vikings landed Randy Moss in the NFL Draft. Somehow, a guy who realistically should have went No. 3 overall that year, slid down the board on draft night to the Vikings at No. 21 overall. While few knew it at the time, one of the greatest receivers in NFL history was about to start his legacy in the pros.

A month or so before the start of the ’98 season, my dad informed me he was going to be taking me to the Vikings season opener game against the Tampa Bay Buccaneers.

You probably know where I’m going with this… Yes, my first Vikings game was the debut performance of Randy Moss. In that game he had four receptions for a total of 95-yards and two touchdowns.

I’ve been to a lot of big moment Vikings games – Carter’s 1000th career catch, AP’s 296-yard performance, Brett Favre to Greg Lewis, and the 2009 Divisional playoff game vs Dallas… just to name a few. But no matter how many games I go to, I’ll never forget the first one. That feeling walking into the Metrodome for the first time and seeing the field through the gaps in the concourse, it was like no other.

On Saturday, Randy Moss will join many legends, whose immortal legacies prevail on in the National Football League Hall of Fame. As a fan of the Vikings who is now two decades older, it’s fun to look back and think of the memories of Moss in purple.

Even though I’ve seen Vikings players get inducted to Canton before, this one is special to me. I think it’s safe to say Moss is a big reason why I’m a fan of the team today. 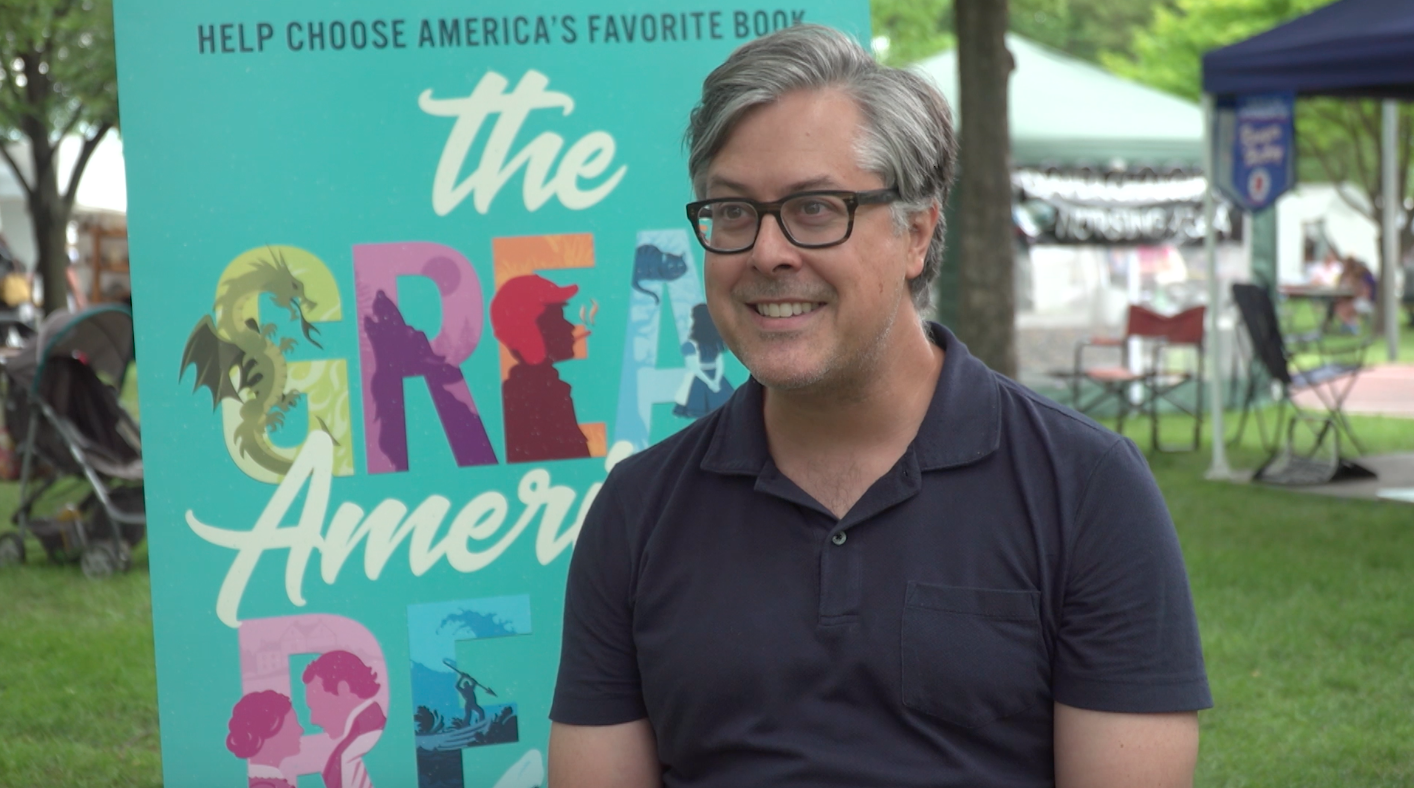 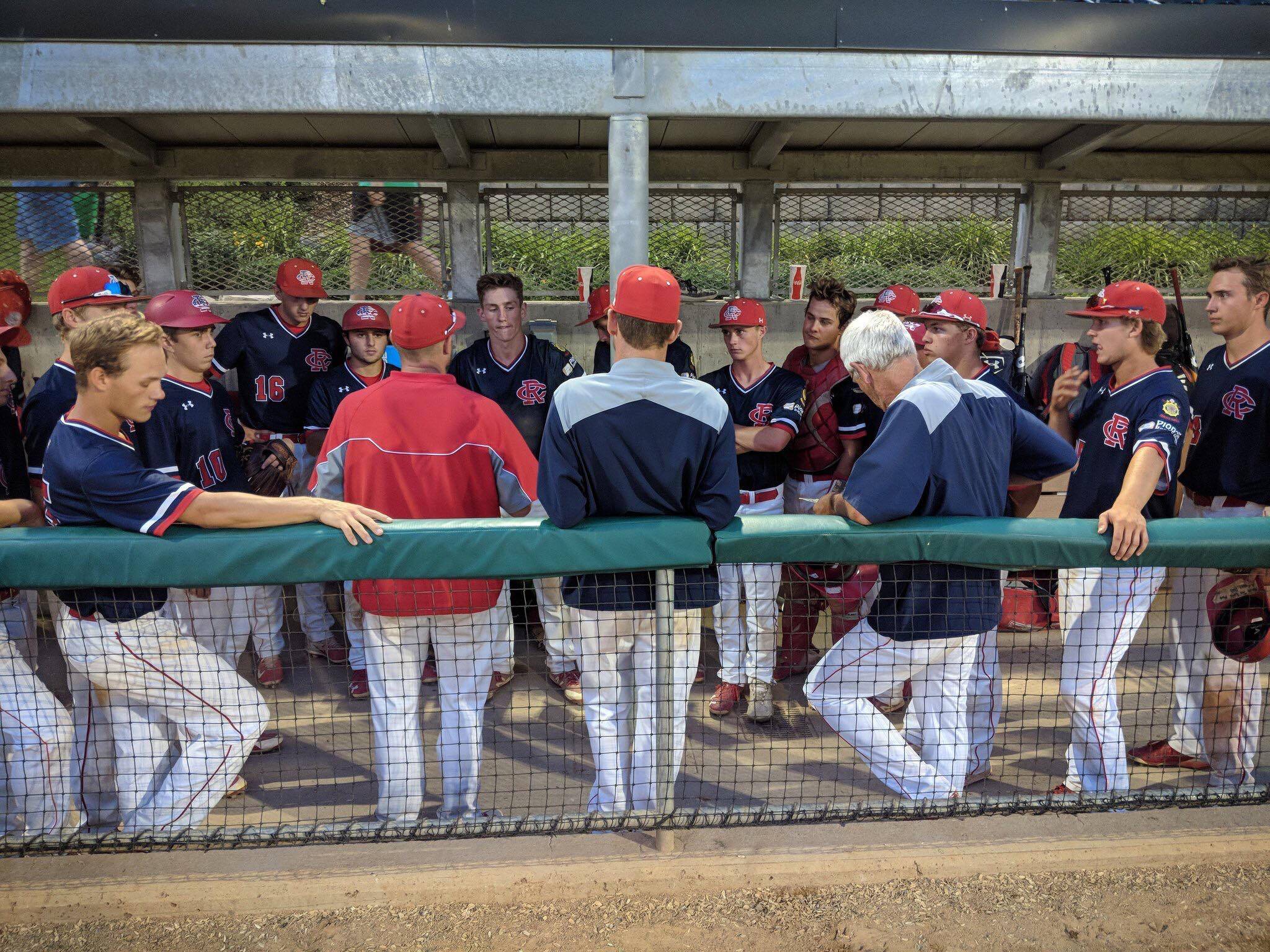