On Tuesday, Northern State University announced Saul Phillips as its newest head men’s basketball coach. It’s a name that is familiar to some in the state, Brookings and Vermillion especially, as Phillips spent seven seasons (2007-2014) head coaching at North Dakota State University, who is a member of the Summit League conference.

Phillips first started working for the Bison program in 2004 when he was an assistant to former Northern State men’s coach Tim Miles.

Throughout his tenure as a head coach in Fargo, Phillips won two Summit League tournament championships, which resulted in two NCAA Tournament appearances as well.

In the spring of 2014, North Dakota State, who was a twelve seed at the ‘big dance’ that year, upset No. 5 Oklahoma to advance to the Round of 32. They were the first Summit League conference team in men’s hoops to win a game at the NCAA tournament since 2005 when Oakland (Michigan) defeated Alabama A&M in a “play-in” game.

Phillips then left North Dakota State for Ohio University where he has spent the last five seasons of his career. During his time as a Bobcat, Phillips had just two winning seasons. The only post-season action his team saw was the College Basketball Invitational tournament in 2016, which Ohio went as far as the semi-final round.

He now has twelve years of head coaching experience, all in division one, for NCAA men’s basketball, and he has an overall record of 215-160.

Phillips is just the 22nd head men’s basketball coach in Northern State history, and just the sixth that the Wolves have had since 1946. 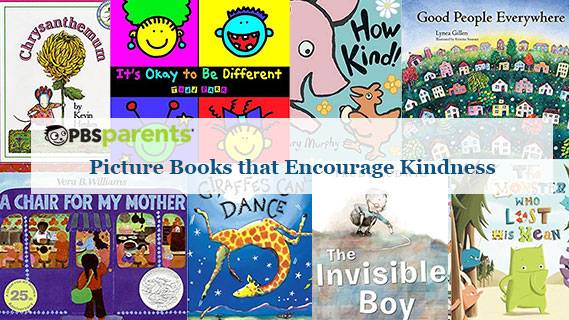