Amateur Baseball in South Dakota is one of the most popular summer activities for both the players and fans. For the community of Platte, it’s no different. But what makes Platte unique to other teams throughout the state is their team mascot – the Killer Tomatoes. Yes, their team name really is the Killer Tomatoes.

Whether you think a Killer Tomato is fun, lame, or awesome, the story behind the name combines comedy, science fiction, and horror all at once.

Until the mid 1980’s, Platte’s amateur team didn’t have a mascot; they were simply just known as Platte.

“We had these green and yellow uniforms, they were kind of like the Oakland A’s, that kind of color,” explained former Platte player Sam Nachitgal. “And then we had all red, gray pants and red tops. And so we went from green to red and it was kind of like “well, we were a ripened tomato.”

During this time, Gene Siskel and Roger Ebert were running a movie review program on television. One of the episodes was dedicated to the worst made horror movies of all-time. Included was a film entitled ‘Attack of the Killer Tomatoes.’

‘Attack of the Killer Tomatoes’ is a science fiction/horror spoof film about tomatoes that go on a rampage attacking innocent bystanders. The original movie was successful enough to warrant three sequels.

Nachitgal of Platte saw the Siskel and Ebert segment on television, regarding their review of the ‘Attack of the Killer Tomatoes’ movie,’ and from there a new era of Platte amateur baseball was born.

“Someone made the comment [about our uniforms], “Good God, we look like tomatoes,” and my friend Sam Nachitgal said “we’re not just tomatoes, we’re killer tomatoes,” said former player Kevin Kuiper. “From then on, sometime in the mid-80’s, we’ve been known as the Killer Tomatoes.”

Along with Platte’s amateur team getting their mascot name from the ‘Attack of the Killer Tomatoes’ movie, they also acquired a team fight song – also from the film.

The song would be played at times throughout Platte home games, however, that particular tradition has slowed over the years.

Another unique aspect of the Killer Tomatoes mascot is the logo. While neither Nachitgal nor Kuiper can remember who exactly designed it – the image is basically a tomato version of what a Halloween jack-o-lantern looks like.

So if you ever attend an amateur baseball game in Platte, buy some Killer Tomato memorabilia, enjoy what it has become, because you’re likely watching the only team in the entire nation, in any sport, with that nickname. 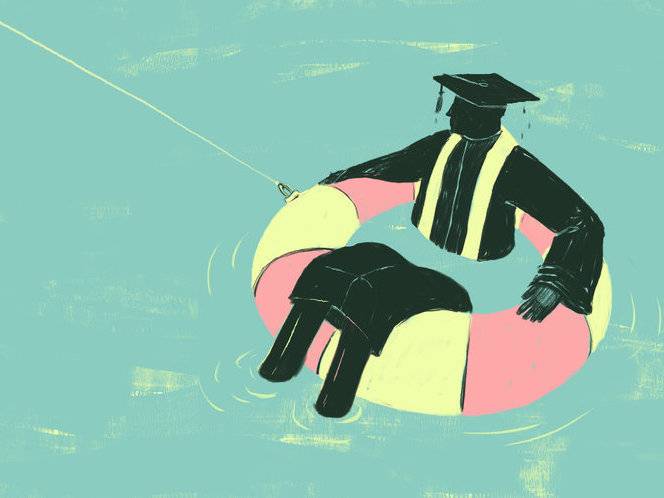 previous Post
Learn
Student Debt Forgiveness Sounds Good. What Might Happen If The Government Did It?
by laura dimock
•
next Post
Living
Tradition and Nutrition: an Interview with Lakota Nutritionist Kibbe McGaa Conti
by michael zimny
•
next Post 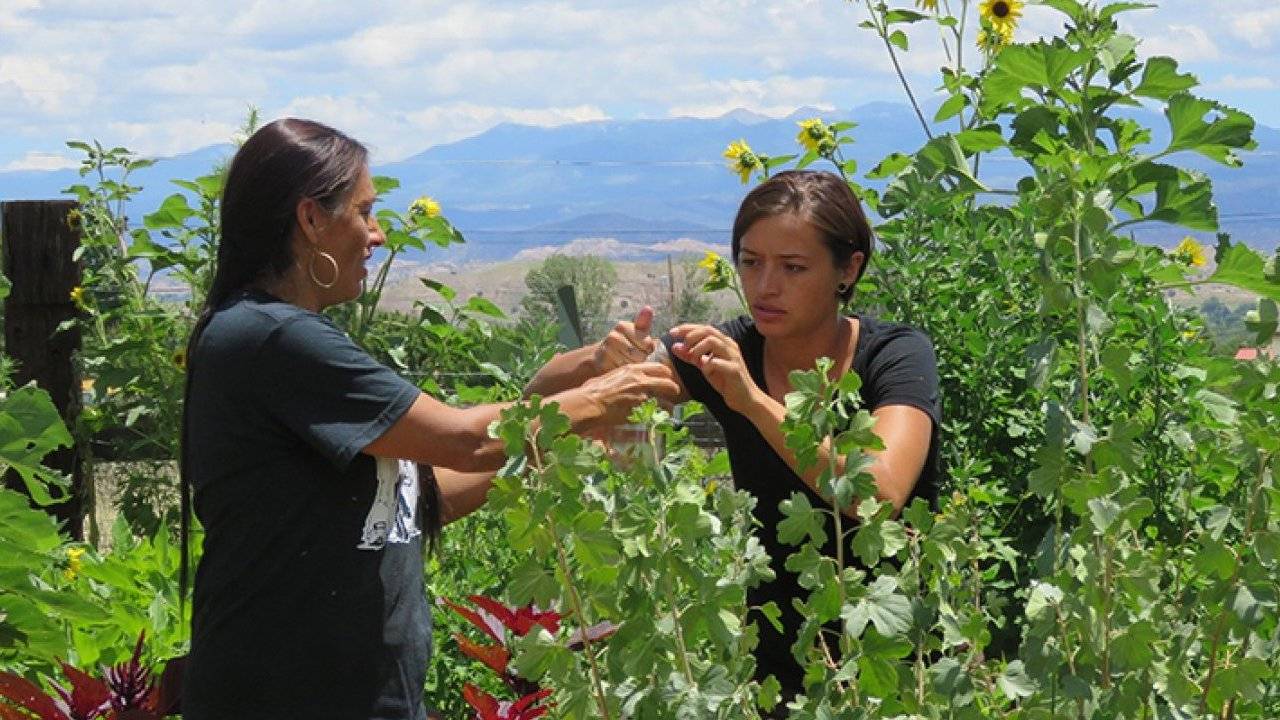