The invincibility of Sioux Falls Washington may be in question after Rapid City Stevens came within one play of pulling out one of the biggest upsets of the year.

Yes, the Warriors survived 29-28 to remain undefeated and atop the 11AAA class.

During the game, Rapid City Stevens kicker Corben Mahaffy hit one of the longest field goal attempts in South Dakota high school football history. It’s something that hasn’t been seen in over a decade…

If you look at this list of lengthy field goals, they all have one thing in common. All of them took place at Howard Wood Field in Sioux Fall, SD.

These records are courtesy of the archives provided by South Dakota Sports History. 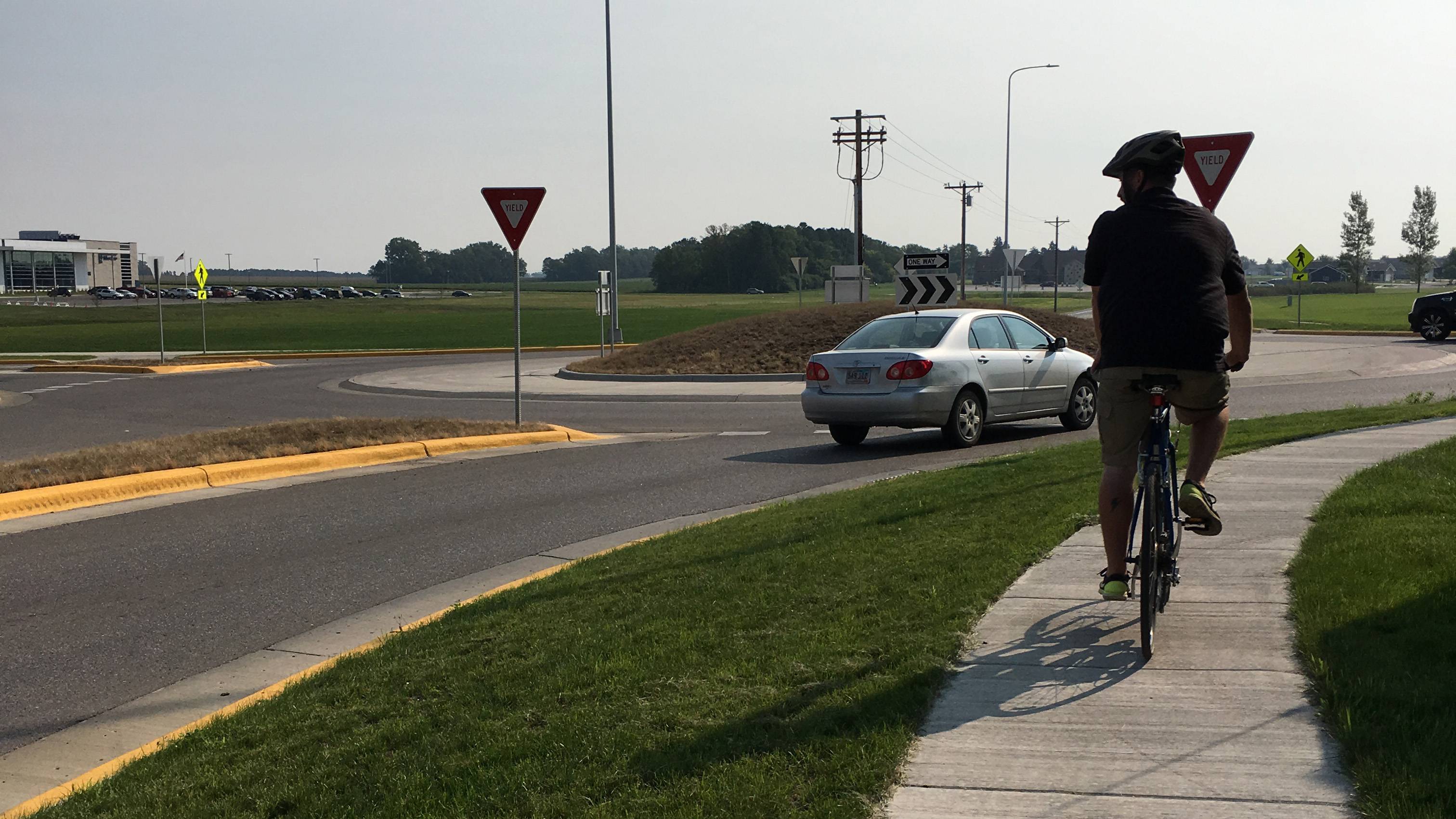