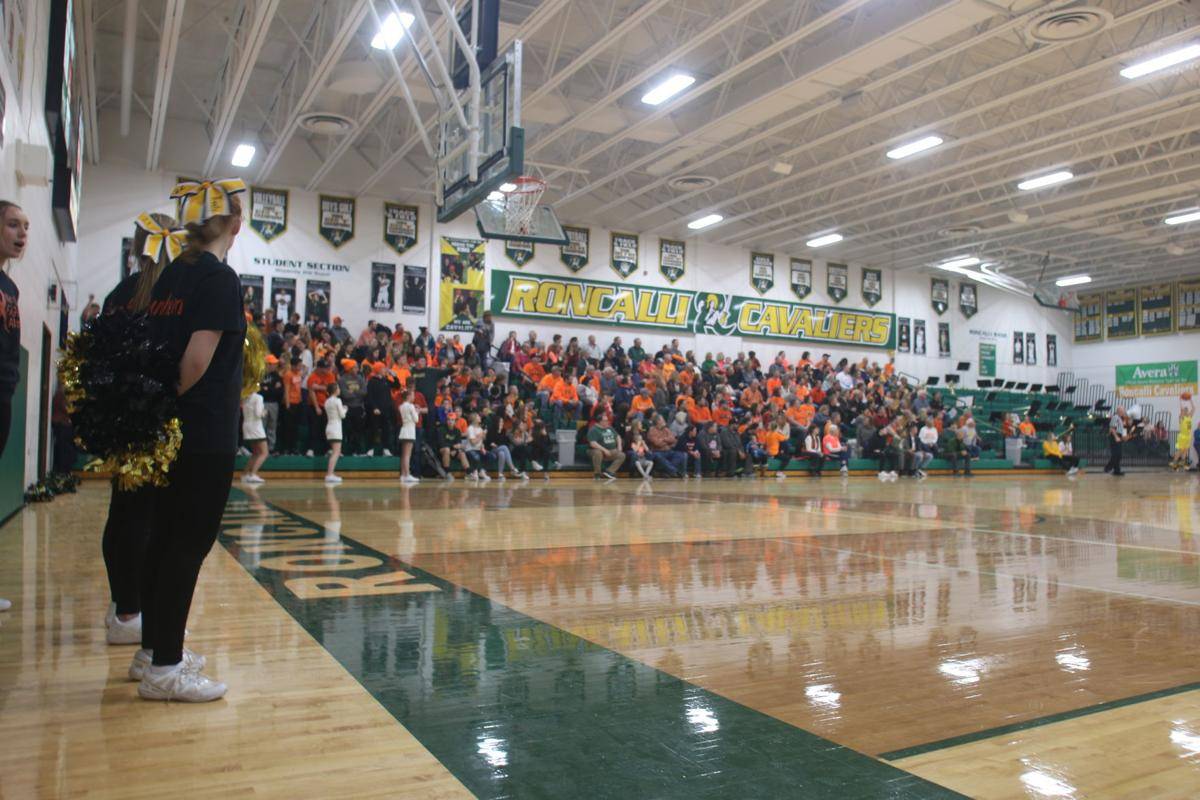 Rivalries make high school sports great, and almost every community in South Dakota has its rival opponent. However, it’s rare when two rivals part ways with each other to join together in support of a much bigger cause.

On Sunday morning, Ava Tunheim, a seventh grader from Groton, lost her life to leukemia. She battled the disease for more than a year.

As it would happen, Groton Area was scheduled to face off with Aberdeen Roncalli in Aberdeen on Monday night in boys’ basketball. The community of Groton planned to show their love and support towards Ava and her family by wearing orange at the game. The color orange represents leukemia awareness.

According to the Aberdeen American News, Aberdeen Roncalli also joined the support team – putting the area rivalry aside to honor Ava.

Roncalli High School had these t-shirts made for both teams to wear during warm-ups.

Additionally, Aberdeen Roncalli made the decision to donate all of the money the team would bring in for admission to the game, to Ava's memory.

The score of the game did not matter… it was about honoring and showing love to a fellow high school athlete of South Dakota.

It was announced on Tuesday, via Aberdeen American News, that just over $5,500 was raised through gate admission and donations. 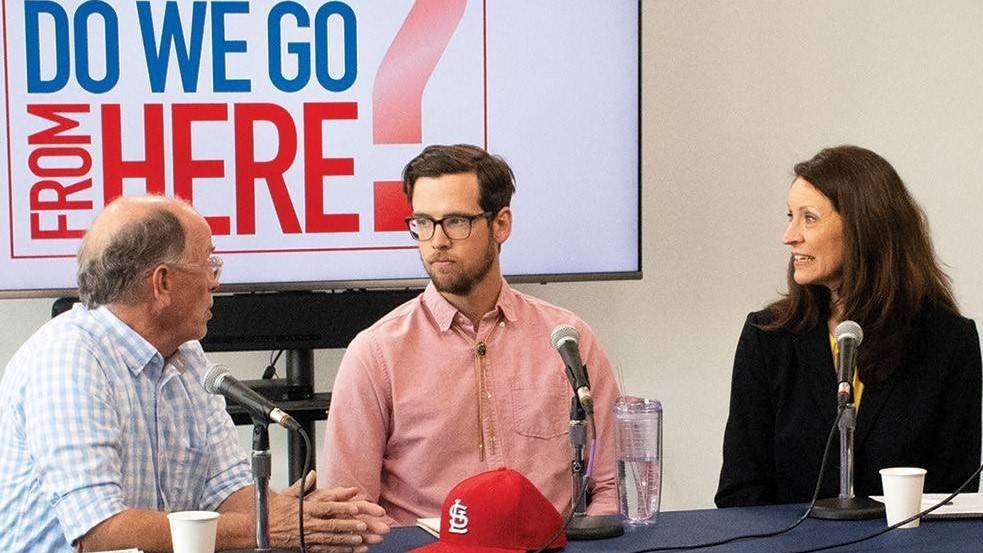 previous Post
Press Releases
WHERE DO WE GO FROM HERE? Voices in Democracy Pt. 2 of 3
by katy beem
•
next Post
Learn
Magic Love! How Harry Potter Has Brought Magic To Classrooms For More Than 20 Years
by laura dimock
•
next Post 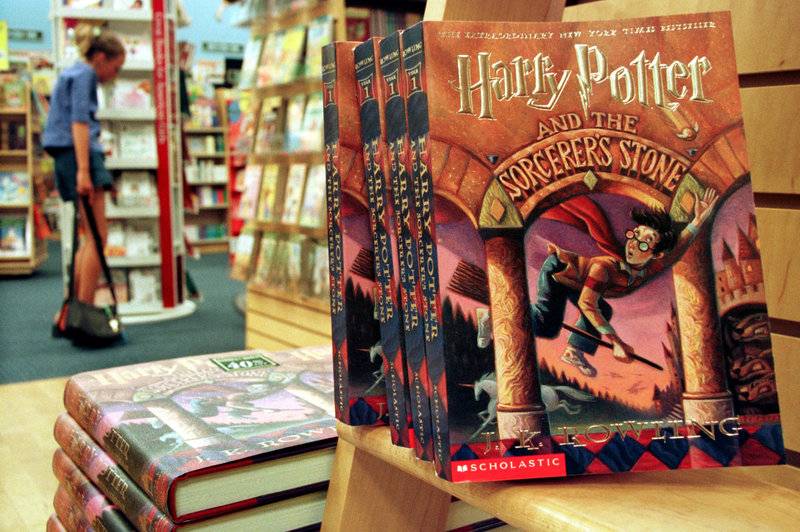