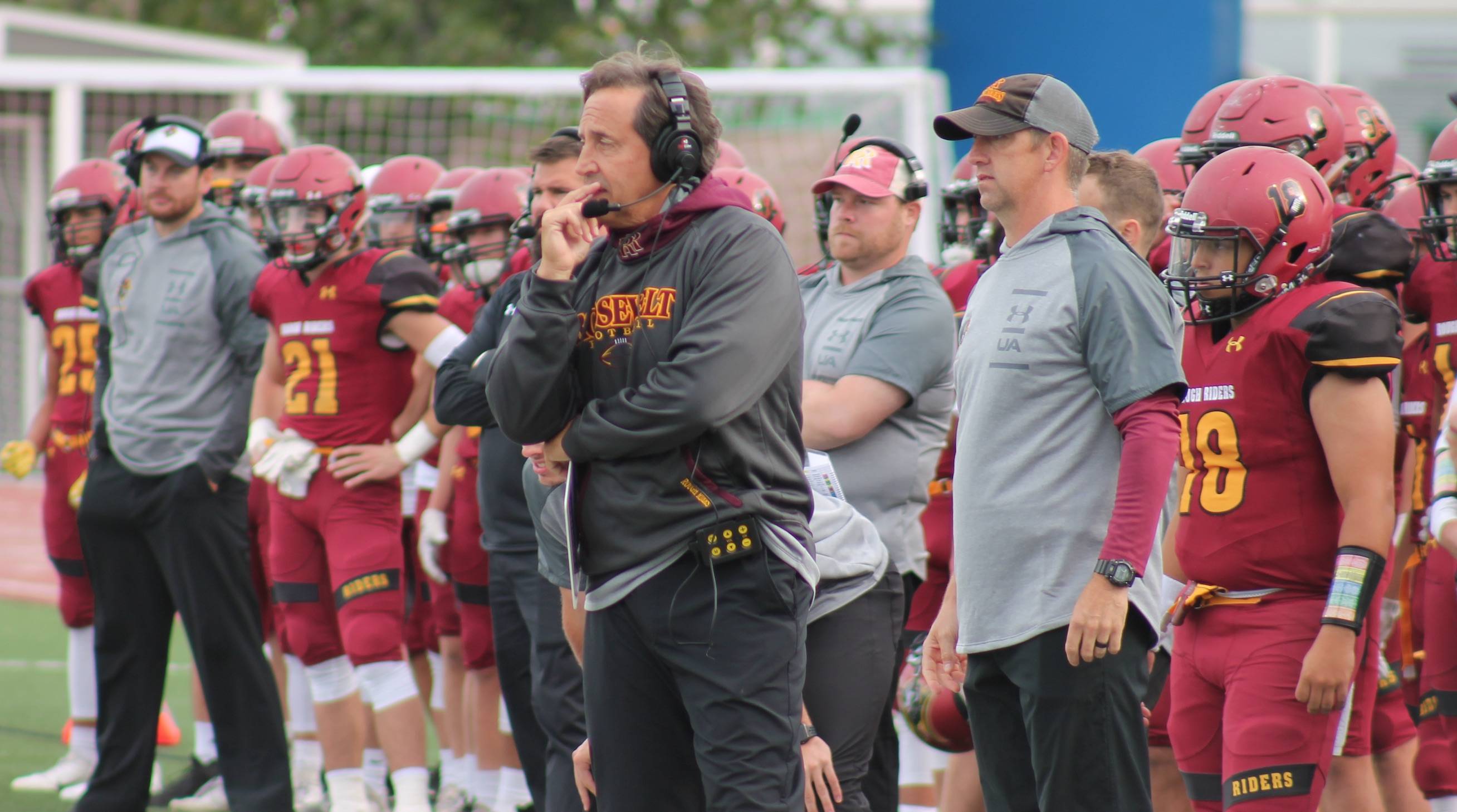 Nelson now has more career wins than Sioux Falls O’Gorman’s Steve Kueter, who won 289 games over 33-years with the Knights. Kueter retired from coaching after the 2015 season, and is now the athletic director for O’Gorman.

With the exception of four seasons spent coaching in Edina, Minnesota (2005-2009), Kim Nelson’s entire head coaching career has been in South Dakota.

Even though Nelson has been a coach for more than four decades now, he has just one state championship on his resume. It happened in 2011, when his Rough Riders defeated Washington, one of his old teams, 31-17 in the Class 11AA title game.

He has been to the state championship game a total of five times, one with Washington in 2002, and the other four with Roosevelt. Three of his five appearances have come in the last six years (2013, 2014, and 2017). 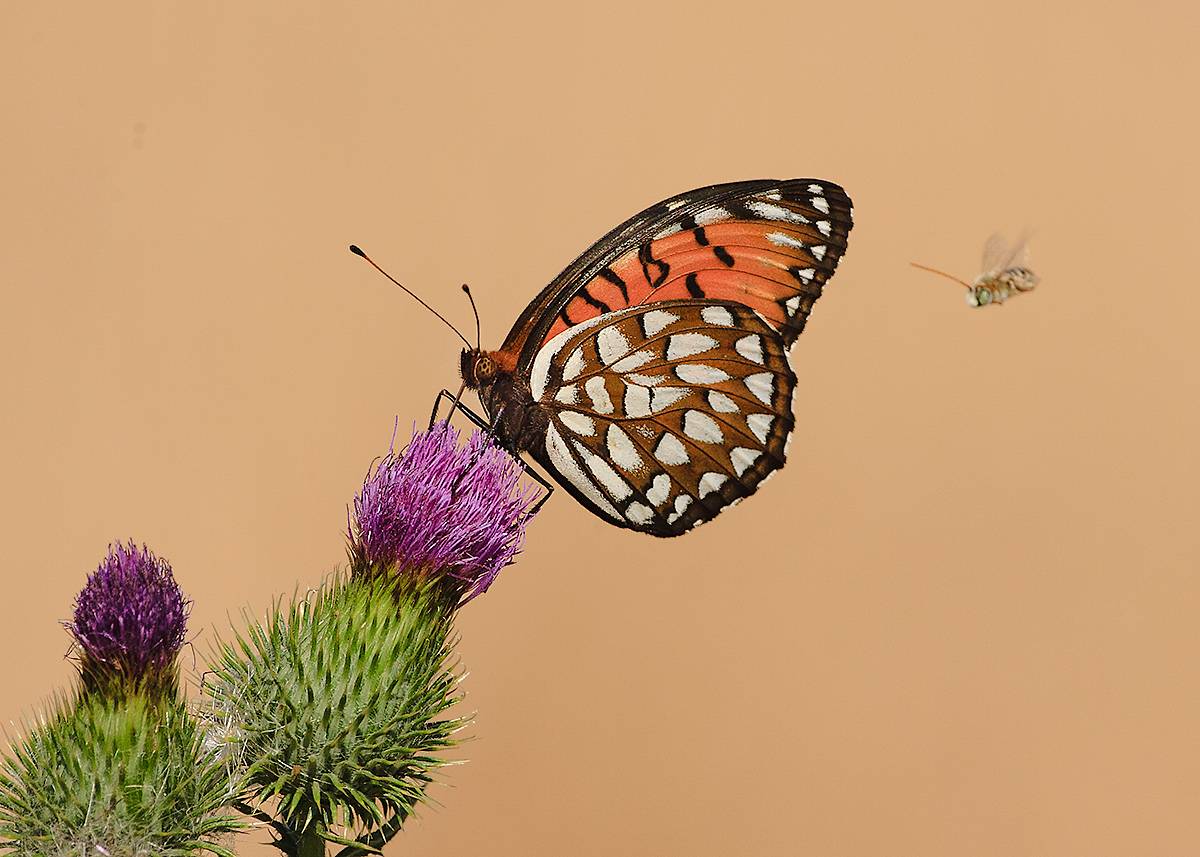 previous Post
On the Other Hand
Wildlife funding legislation would dedicate millions to "flowers that fly" and other special things
by kevin woster
•
next Post
Sports & Recreation
South Dakota High School Football Media Poll, September 30, 2019
by nate wek
•
next Post