Should The SDHSAA Add A New High School Volleyball Class?

There is discussion-taking place with the possibility of adding a new class of high school volleyball in the state of South Dakota. The South Dakota High School Activities Association Volleyball Advisory Committee is currently talking about the issue, after an informal proposal was presented at a meeting last month. The proposal mentioned class B being split up to create better overall competition for high school volleyball in the state.

SDHSAA Assistant Executive Director John Krogstrand said there are some schools in class B volleyball who don’t feel the competition is equal to what class A and AA have.

“Some of them don’t feel that it’s fair when there are 90 teams competing for a title, and especially with some of those top end enrollments, maybe they feel there’s room for another class to go,” said Krogstrand.

He also wanted to reiterate that this is purely a conversation right now, and nothing is even close to being set in stone.

“It’s really just a discussion point at this time, it’ll be discussed more at the athletic directors level. We as a staff, at this point, are not in favor of rushing into adding another class. Because I think everyone knows, you add a new class in an activity, it’s not something that is easily reversible. So we want to make sure we have all the information put together as we start to explore our options.”

One area of concern for the SDHSAA, with adding another volleyball class, is the changes it could pressure for other sports as well.

“I think if it goes in Volleyball then it probably goes in basketball. It’s probably a discussion point in track and field too,” said Krogstrand.

All three of the high school volleyball classes will meet in one location for the 2015 State Volleyball Tournament next November, the Denny Sanford PREMIER Center in Sioux Falls.

Do you think a new high school volleyball class should be added? 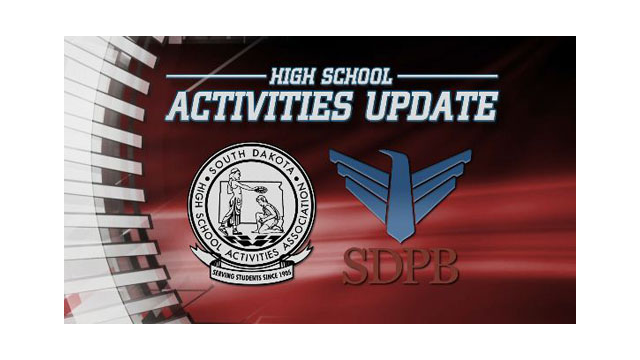 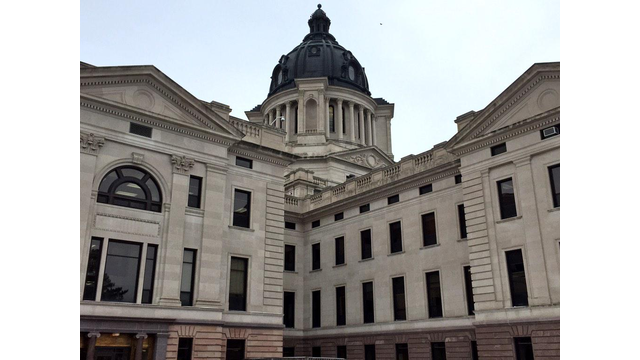