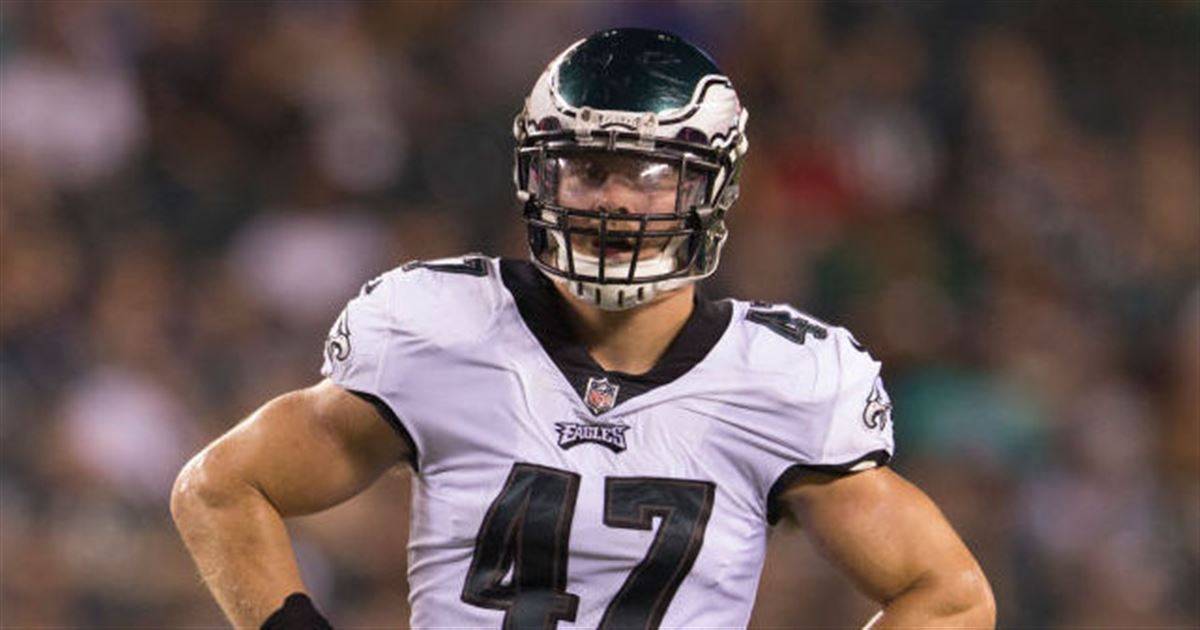 Super Bowl LII is just a few days away as players, coaches, and fans anxiously await the game in Minneapolis. South Dakota native and University of Nebraska alum Nate Gerry is a rookie this year for the Philadelphia Eagles, who will play the New England Patriots on Sunday for the Lombardi Trophy.

Nate Gerry grew up in Sioux Falls, and was a four-year starter for the Washington Warriors football program. After high school, Gerry played football at the University of Nebraska, where he gained a reputation for being one of the best safeties in college football.

Last April, the Philadelphia Eagles drafted Gerry in the fifth round, and in October he was promoted to the active roster as a linebacker, where he has remained ever since.

While he doesn’t start for the squad, he still sees action on special teams, working on punting and kicking units. Gerry explained preparation for the Super Bowl is important, but that consistency in daily prep work is key.

"Stay to the routine, you know. At the end of the day, it’s just another football game," said Gerry. "We do the things that we’ve done to get us to this point, and they’ve been working, so for us as a football team we’re just staying in the same routine, same schedule we have all year."

Gerry recognizes how lucky he is. He said it’s a blessing to be on the world’s biggest stage as a rookie in the NFL.

"You know I’ve had a lot of guys on my team who have been playing six-seven years and haven’t even made it to the playoffs, and I’m fortunate enough to make it to the World Championship in my very first year," said Gerry.

Super Bowl LII is schedule to kick-off at 5:30 pm CT Sunday evening. The New England Patriots are aiming for their sixth Super Bowl championship, while the Philadelphia Eagles are still looking for their first.

Content for this story was provided by Mark Ovenden of KDLT Sports in Sioux Falls. Click here for more.

previous Post
In the Margins
Shantel Krebs and the U.S. House Race
by lori walsh
•
next Post
Learn
STORIES AND HISTORY
by laura dimock
•
next Post 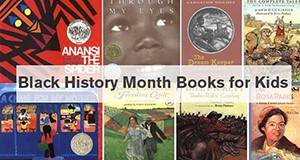