On Thursday, Shannon Johnson, a native of Sioux Falls, SD, defeated defending champ Kelsey Chugg 1 up to win the 2018 US Women’s Mid-Amateur Championship.

The match between Johnson and Chugg was ‘all square’ through 17 holes in the finals, but a birdie on hole 18, a par 5 at Norwood Hills Country Club in St. Louis, gave Johnson the victory.

Johnson was runner-up in the women’s mid-amateur championship two years ago, and Chugg won it in last year.

The thrill of victory and all of the emotion that comes with it. Shannon Johnson is the 2018 #USWomensMidAm champion! pic.twitter.com/kcn3FNqAz0

During the post-match press conference, Johnson was asked if she was nervous on the 18th green.

“A little bit,” said Johnson. “The hole gets a little bit smaller when you have to make that.”

Johnson is a graduate of Sioux Falls O’Gorman high school and an alumna of the University of Indiana.

Her victory on Thursday earns her an invitation to the US Women’s Open next year. 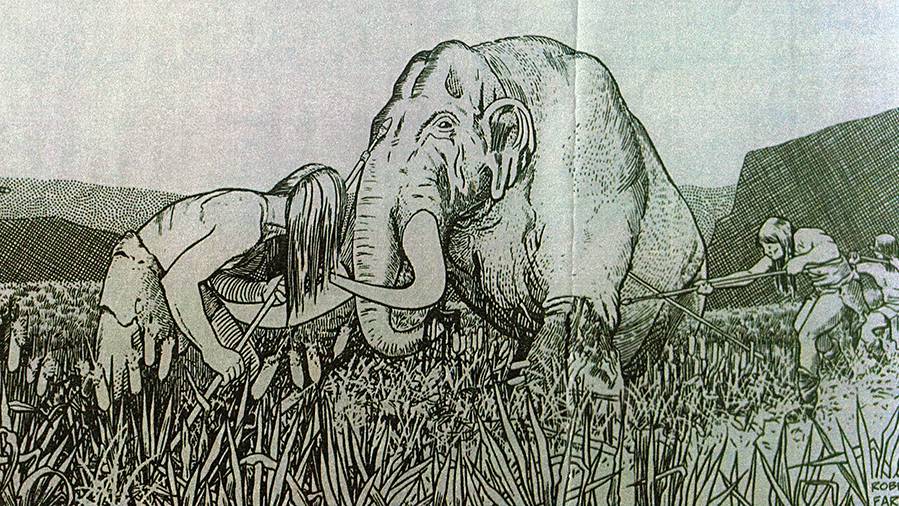 previous Post
Images of the Past
South Dakota's First Inhabitants
by brian gevik
•
next Post
Living
Outdoors: Discovering the Solitude of the Bearlodge
by michael zimny
•
next Post 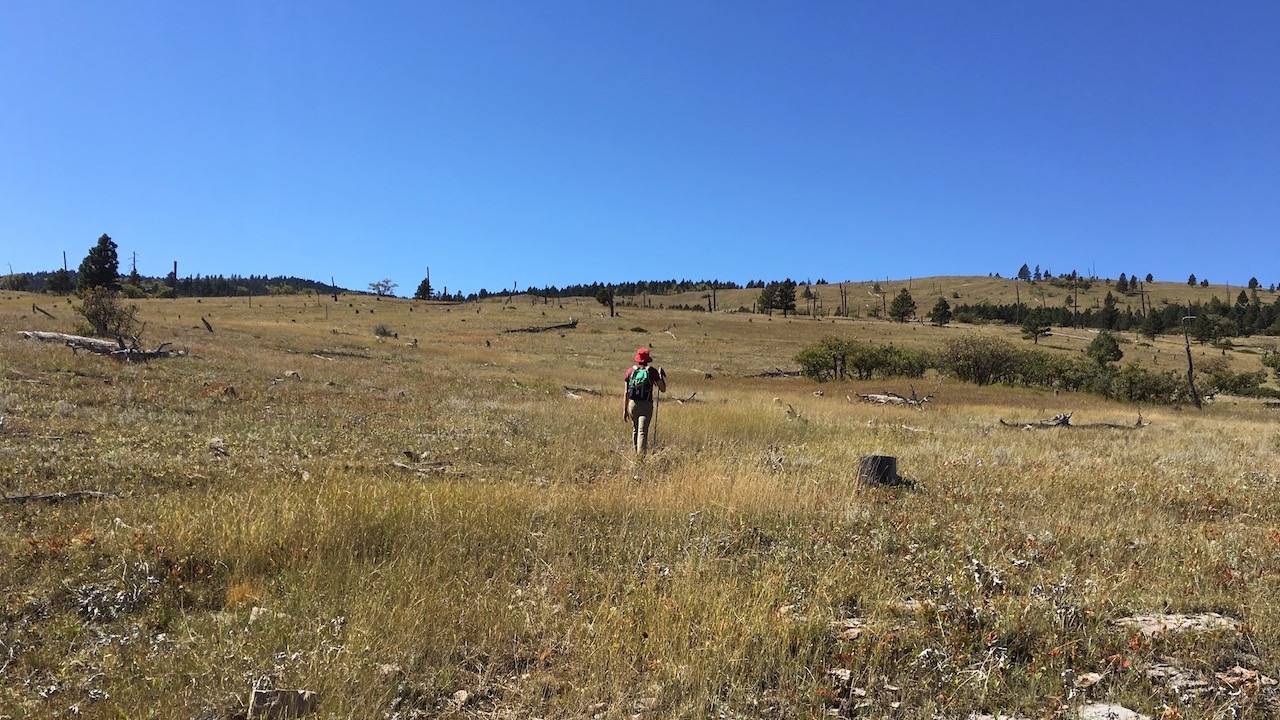