The National High School Athletic Coaches Association announced Wednesday that Coach Beier is one of eight finalists for the award.

According to the release sent out by the NHSACA, Beier was selected due to his “longevity, service to high school athletics, honors, championship years, and winning percentage.”

Even though many schools in South Dakota have had a soccer program for quite some time, it’s only been under the umbrella of the South Dakota High School Activities Association for the past five seasons. In that time, Beier has led the Lady Knights to five straight championship game appearances.

In total, the national association will award nineteen coach of the year awards – one per sport.

The National Coach of the Year Banquet will take place on June 21 in East Peoria, Illinois. 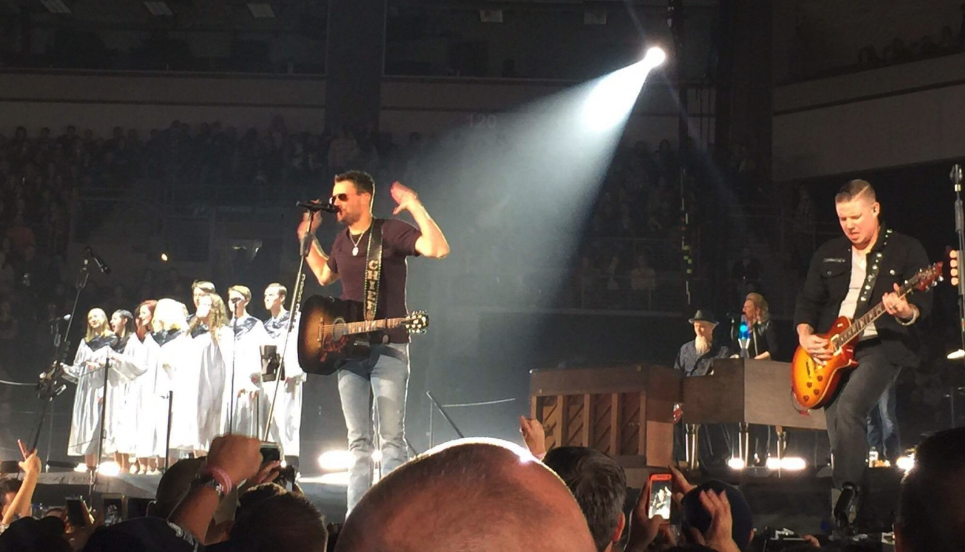 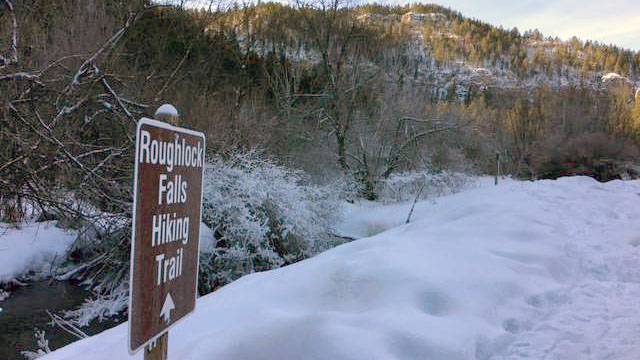