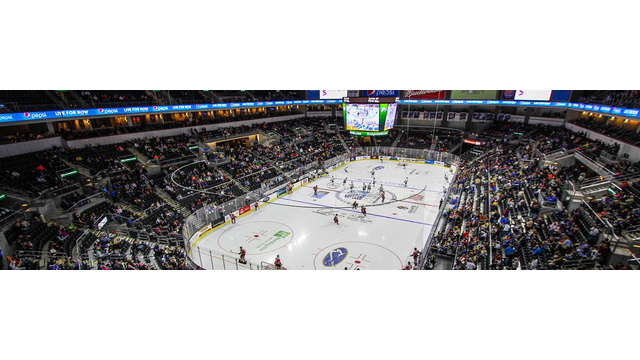 The Sioux Falls Stampede surpassed the 100,000 mark in attendance this past Friday in just their 17th home game of the season. In 18 total home games this year, the Stampede have drawn a USHL best 107,167 fans for an average of 5,953 per-game. In the first six games of a season long nine-game homestand this month, the Herd has drawn over 35,000 fans. The Stampede drew crowds of over 6,000 in four of their first six games during this homestand. Last year, the Stampede led the league in attendance with an average of 4,256 fans per-game for a total of 127,709 in 30 games.

“To have surpassed the 100,000 mark at the midpoint of the season is amazing,” said Stampede CEO/President Tom Garrity. “We can’t thank all of our fans, season ticket holders, corporate partners and housing families enough. We are truly thankful to have some of the best fans not only in the USHL, but in all of hockey and will continue to work hard at making each game a great family experience.”

Outside the USHL, the Herd rank in the top four in average attendance amongst all 28 ECHL teams (“AA” affiliated professional hockey), 6th in all of 59 Division I college hockey programs and 8th among all 30 American Hockey League (AHL) teams, the top affiliate league of the NHL. The Stampede are on pace to surpass their all-time attendance record of 132,903 fans (2001-02) in February. 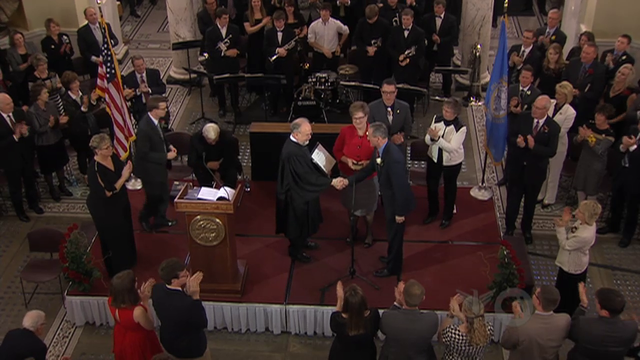 previous Post
News
Inauguration videos now available online
by kent osborne
•
next Post
Learn
Are Your Kids Learning the 50 State in School?
by sdpb
•
next Post 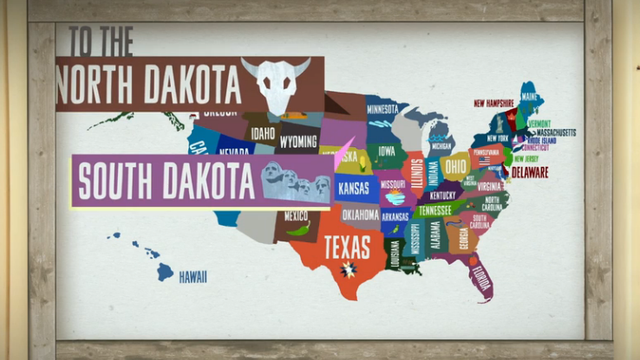