The Sioux Falls Storm franchise has been sold to a new ownership group. Todd Tryon has spent the last ten-years with the organization as its owner. He made a decision after last season’s championship victory in Arizona to step away and put the team up for sale.

Rather than the franchise being bought by one specific person, three couples stepped forward to purchase the Sioux Falls Storm. Jason and Valerie Headlee, David and Stephanie Richter, and Patrick and Amber Garry make up the new ownership.

"A lot of history there, there are a lot of great opportunities that we see ahead of us too that hopefully we can make improvements on. The fan experience, I’ve talked about, that’s one that we’re really going to try and focus on," explained Headlee. "It’s really, fill the seats, and make sure that people have the great experience that they expect and what they pay for. So we’re excited to get this going."

The Sioux Falls Storm will celebrate its 20th season in 2020. Throughout their two-decade existence, the franchise has won a total of eleven league championships. 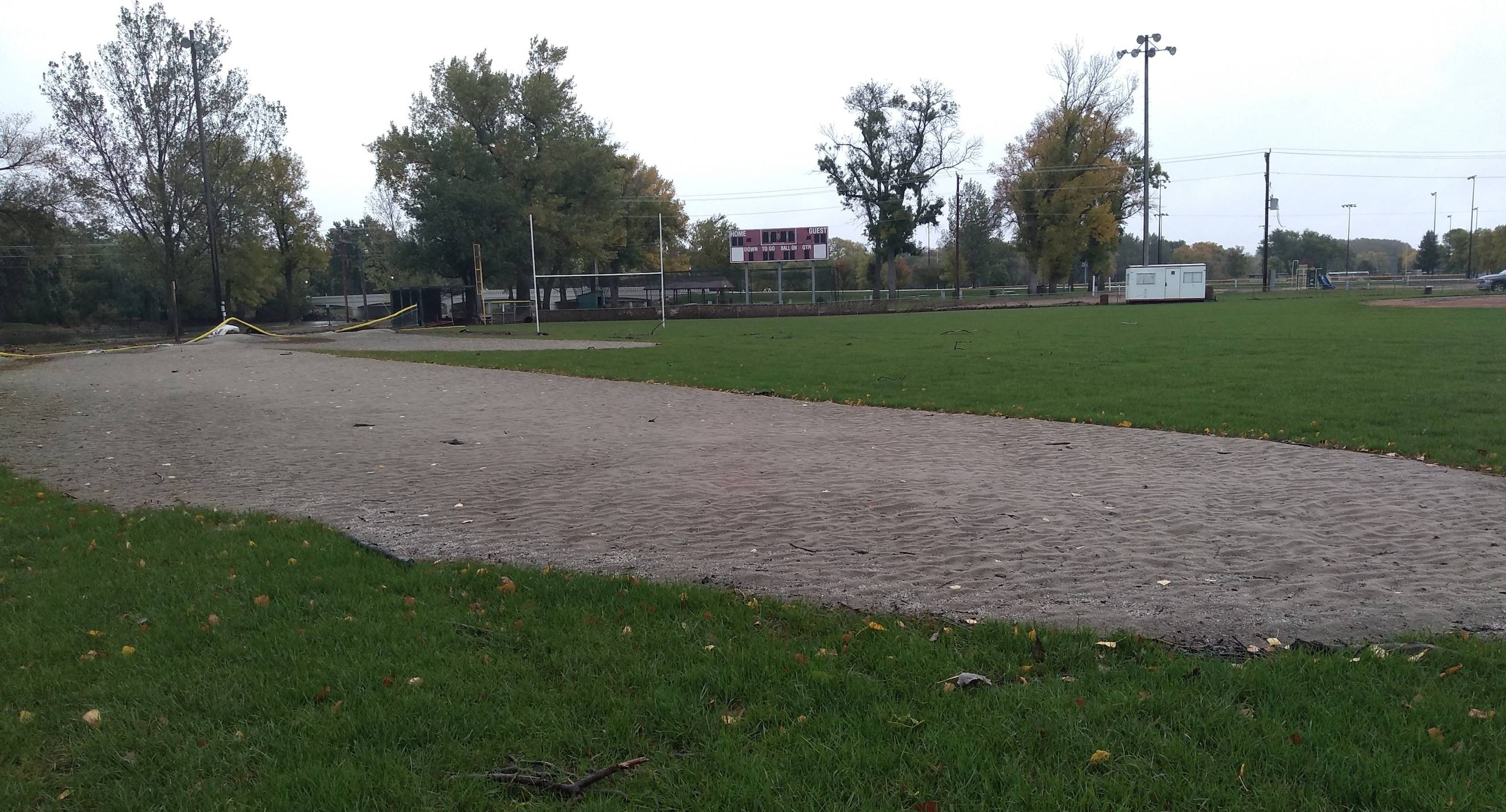 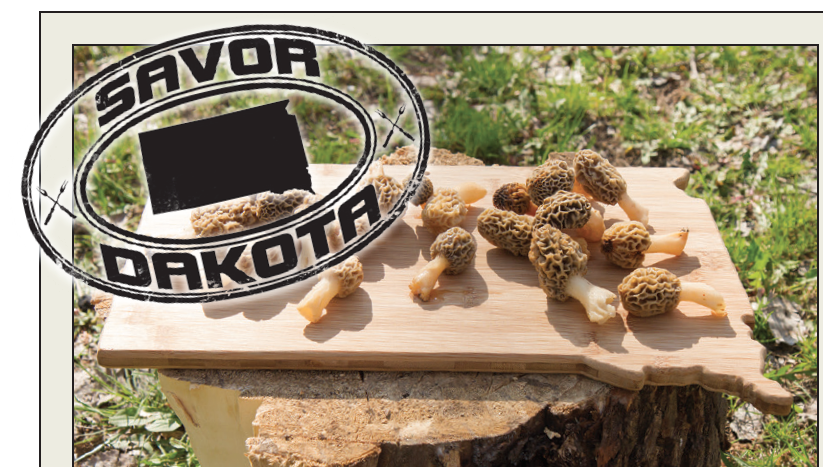