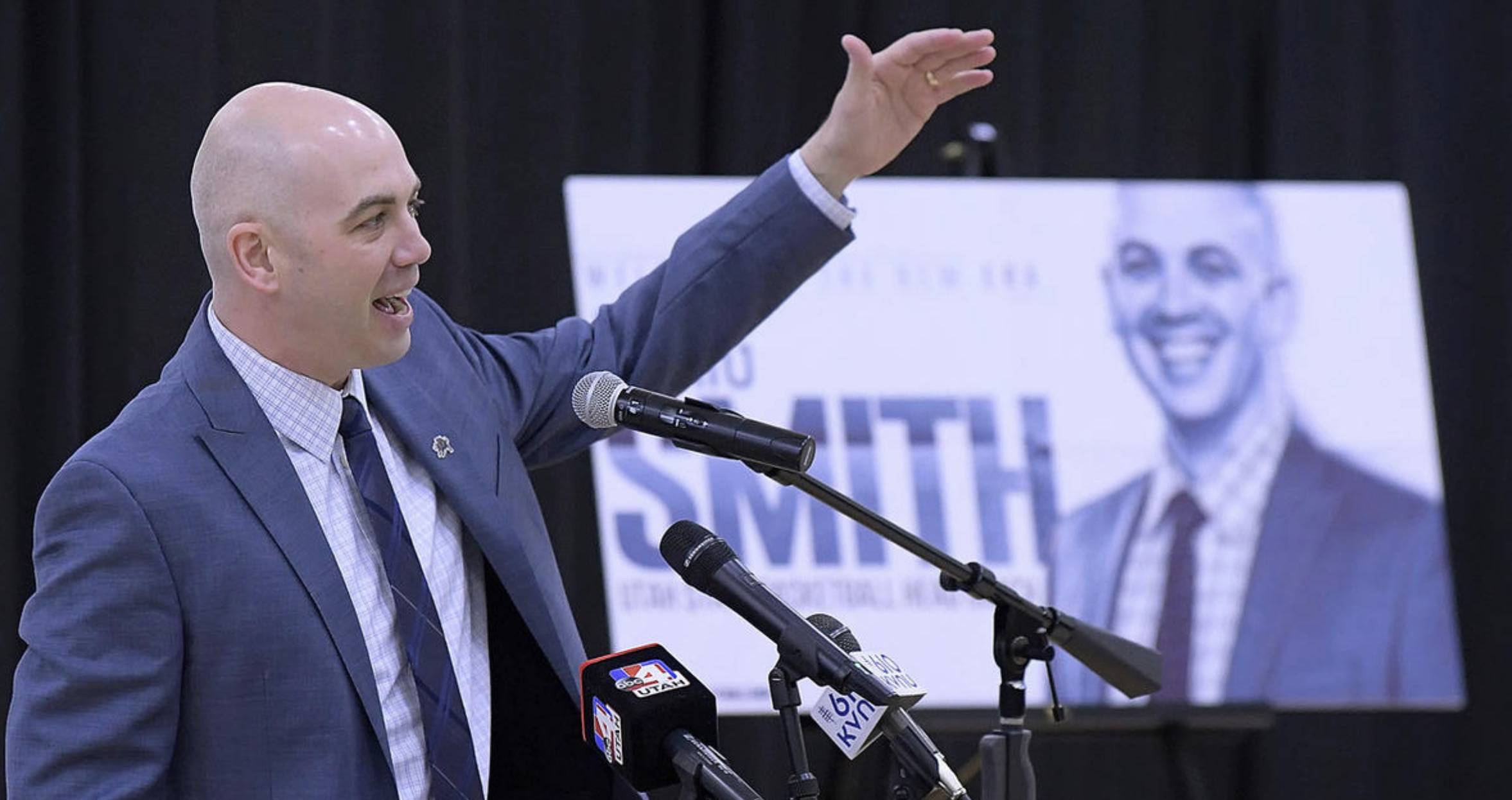 On Wednesday, The Herald Journal in Logan, Utah annouced the terms of Smith's new coaching contract.

USU MBK: New coach Craig Smith has a five-year contract with a base salary of $650,000. There are of course bonuses.

Smith said he's grateful to USD leaders for his time in Vermillion.

"I want to thank President Abbott at the University of South Dakota, David Herbster, the athletic director, Dave Williams, who was our deputy AD and my direct supervisor for giving this guy his first chance as a head coach at the University of South Dakota," said Smith. "When I took over there, it was a struggle. We had to get through a lot of stuff in terms of their record and culture and some different things, but fortunately for us we were able to do that going 48 and 21 the last two years."

Throughout his four seasons at South Dakota, Smith won 79 games. He led the Coyotes to appearances in the National Invitational Tournament and the College Basketball Invitational.

Smith joins a Utah State program that has 20 appearances in the NCAA tournament for their history. They are members of the Mountain West Conference. 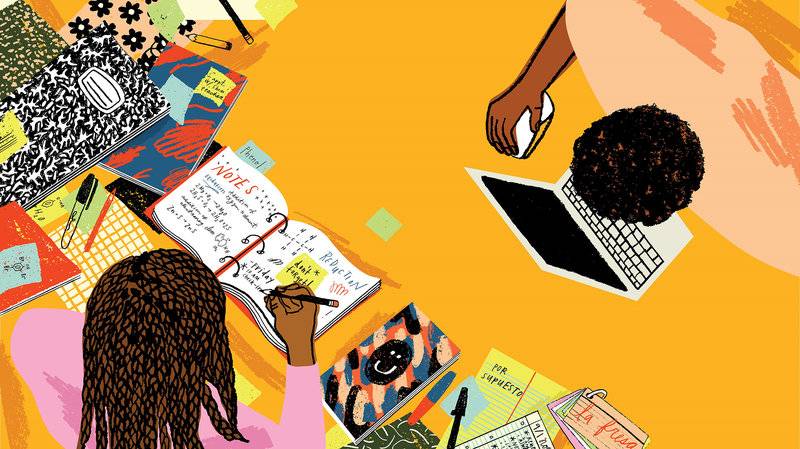 previous Post
Learn
Laptops And Phones In The Classroom: Yea, Nay Or A Third Way?
by laura dimock
•
next Post
Sports & Recreation
Kyla Crow of Oelrichs, The Magic of Dedication
by nate wek
•
next Post 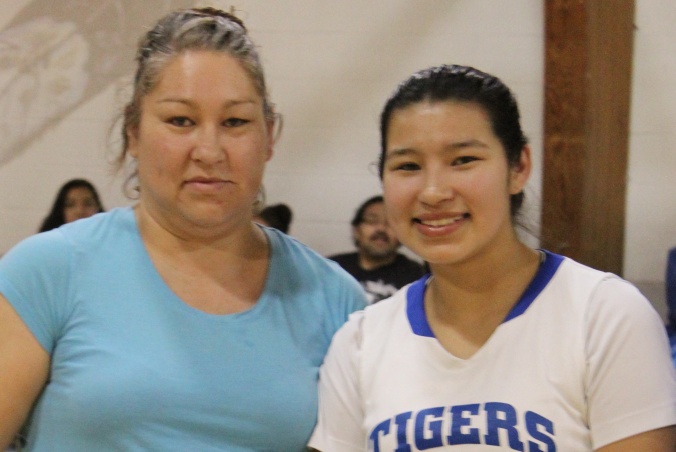