The Game Fish and Parks department has set the pheasant hunting seasons for the next three years. Chad Switzer is the agency’s wildlife program administrator. He said pheasant hunting for youths, state residents and the traditional pheasant seasons will remain unchanged in the following years. 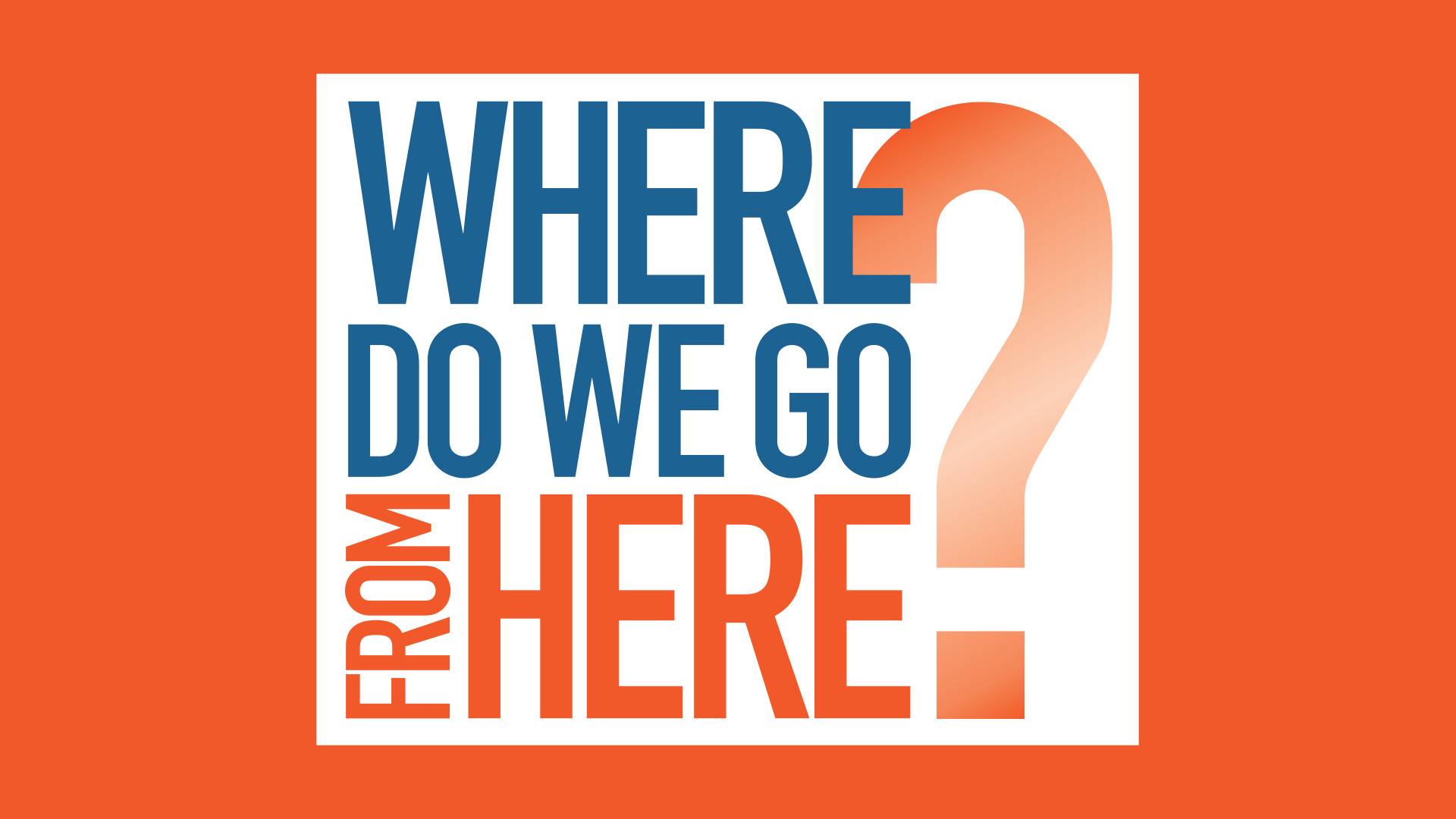 previous Post
Living
Where Do We Go from Here?
by heather benson
•
next Post
Living
Landmarks: The Snake Butte Turtle Effigy
by michael zimny
•
next Post 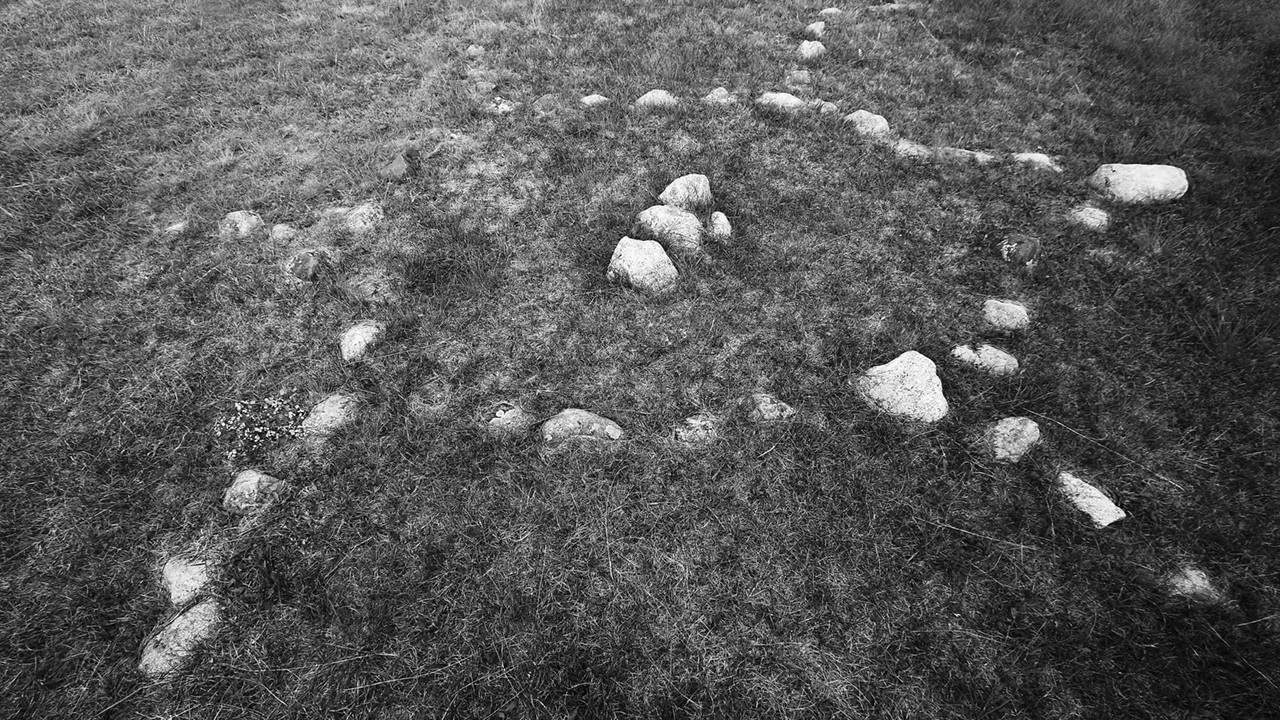