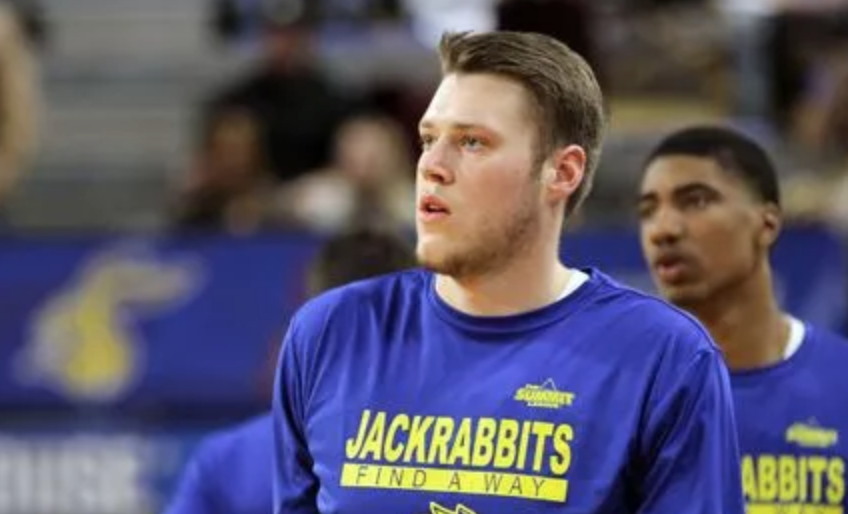 On Friday, Daum announced his intentions.

After speaking with my coaches and family I have decided to declare for the 2018 NBA Draft without an agent. I’m excited to pursue my dream and see where this process will take me! #Blessed#GoJackspic.twitter.com/IHPUXB409O

Because he decided to not hire an agent, he'll be allowed to keep his remaining year of college eligibility – for now.

According to multiple media sources in South Dakota, Daum has until June 11th to decide if he wants to remain in this year’s draft class or return to SDSU for his senior season.

Starting April 24, Daum will be able to work out with NBA teams. And if selected, he’ll also be eligible for the NBA Combine event in the middle of May.

The Argus Leader’s Mick Garry drew a comparison on Friday to USD’s Charlie Westbrook from a few years back. Westbrook was contemplating the same decision as what Daum is now.

Former USD star Charlie Westbrook declared for the NBA draft in 2011 and didn’t hire an agent. Thought he could get some feedback on things to improve on, then went back to school.

Throughout his career, Daum has a total of 2,232 points for SDSU. He’s also a two-time honorable mention as an Associated Press All-American, and a two-time Summit League Player of the Year award recipient. 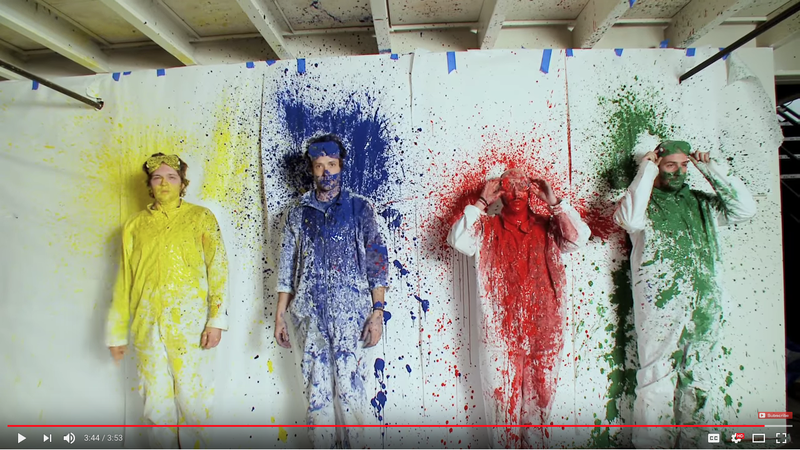 previous Post
Learn
Teachers And Those Magical OK Go Videos: A Match Made In Science?
by laura dimock
•
next Post
On the Other Hand
Before I get to Pactola trout, let's talk about the Republican Women's Club, warblers at McNenny and a column on internals I can't seem to write
by kevin woster
•
next Post 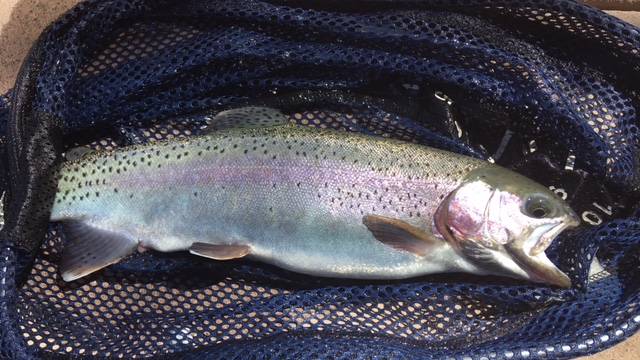