Sportsmanship In Football, It's More Than Wins And Losses

High school football in South Dakota is approaching its midway mark. While wins and losses get most of the attention with the sport, it’s nowhere near the most important aspect of the game.

If you’re a parent who has experienced the joy of watching your child in an athletic or fine arts activity, you know what I’m saying. The memories and experiences a high schooler can acquire by participating in school events are huge.

At Centerville High School, there is one young man who is becoming a role model for many of his piers. James Brown is a senior, who because of a physical disability can’t participate in contact sports.

Before some of the games, arrangements are made between both head coaches to allow Brown to participate at some point.

This happened a few weeks ago when Centerville hosted Canistota. Late in the game, Brown came in and scored from 82-yards away. During the play, he fumbled the ball at the five-yard line, but picked it back up and still ran it in for the touchdown.

“We always have an agreement in place prior to the start of the game with the other coaching staff so that his players know what can and can't happen,” said Sees. “We always call a timeout to relay the information from our sideline to the other sideline via the officials.”

Sees mentioned the great sportsmanship involved as well, and how opposing teams have been great with allowing Brown to play.

“All teams that we have played have been awesome to him,” said Sees. “In fact, Alcestor-Hudson a couple of years ago let him throw a touchdown pass to his older brother who was a senior at the time.”

When he’s not playing on the football field, Brown enjoys watching it on TV at home. He’s an Indianapolis Colts fan.

“James is a great young man who is always concerned about others and their character,” said Sees. “I love the kid and if you got to know him, you would too.”

Stories like this put a different twist on Friday nights in South Dakota. 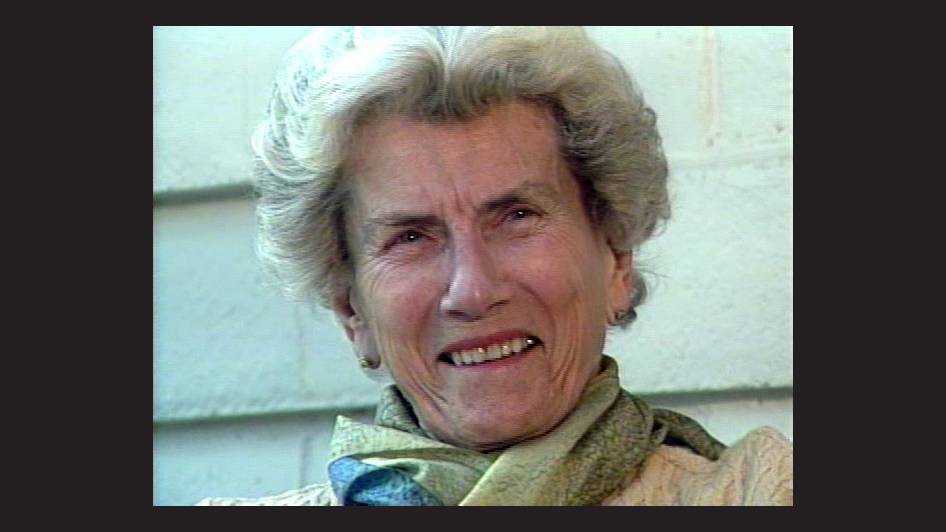 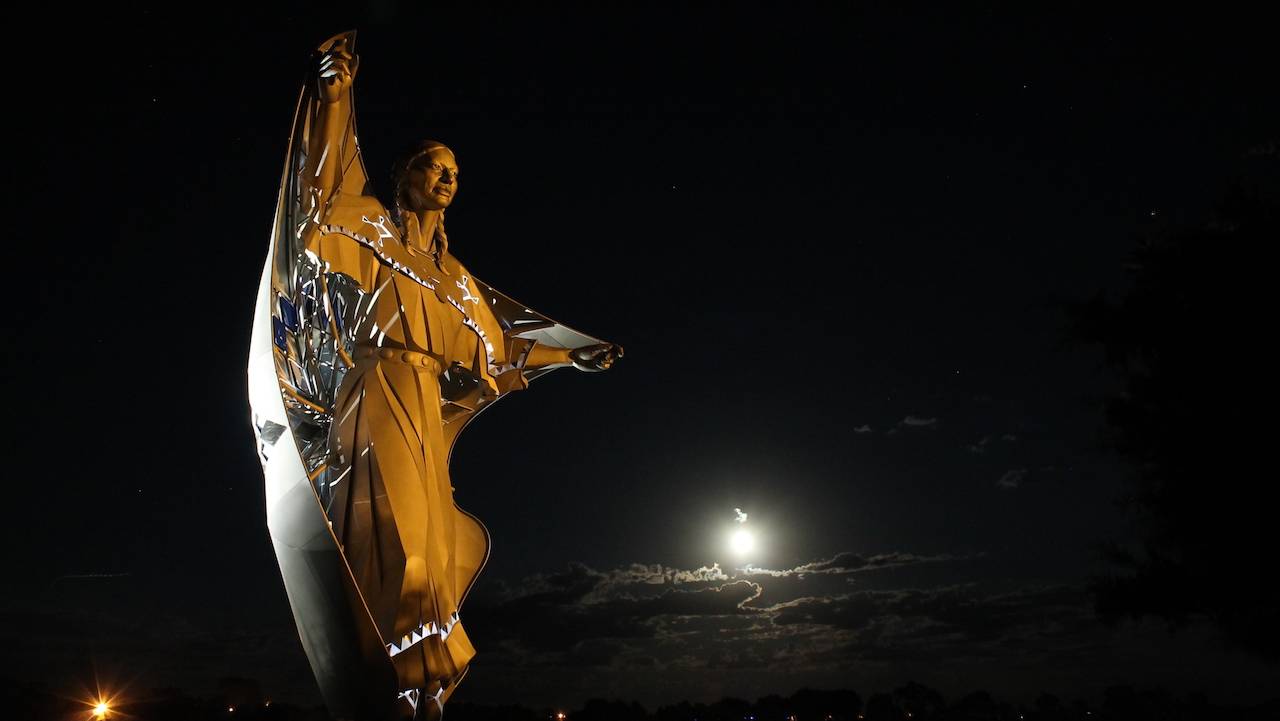