St. Thomas More made history over the weekend, winning their fifth straight state girls basketball championship. They defeated Madison on Saturday night with a final score of 54-41 to win the Class A title.

“It’s hard to believe, and I don’t think the feeling has quite sunk in yet,” explained Kandolin. “The thought of [winning a fifth straight] coming into this weekend, it’s pretty special.”

Earlier in the year, the Cavaliers had a 48-game win streak snapped by West Central. They picked up two other losses on the season, one to No. 1 seeded Belle Fourche and the other to Rapid City Stevens, who is in Class AA.

“To have the team come together, have some road bumps, and still continue to fight, it just made it all very special,” said Kandolin.

It’s the integrity of the team Kandolin admires most.

“You know, continuing to work hard. At no point did they ever let up, they were always working hard,” stated Coach Kandolin. “That part of it, facing a little different kind of adversity – I’m proud of the way the girls responded.”

Armour was the first team to do it from 1983 to 1987. Sioux Falls Roosevelt, under the leadership of Fred Tibbets, was the second team to win five consecutive titles. The Rough Riders did it from 1997 to 2001.

St. Thomas More now joins the list as the third program in South Dakota high school history to win five girls basketball titles in a row. Can they be the first ever program to win six straight? I guess we'll have to wait until next year. 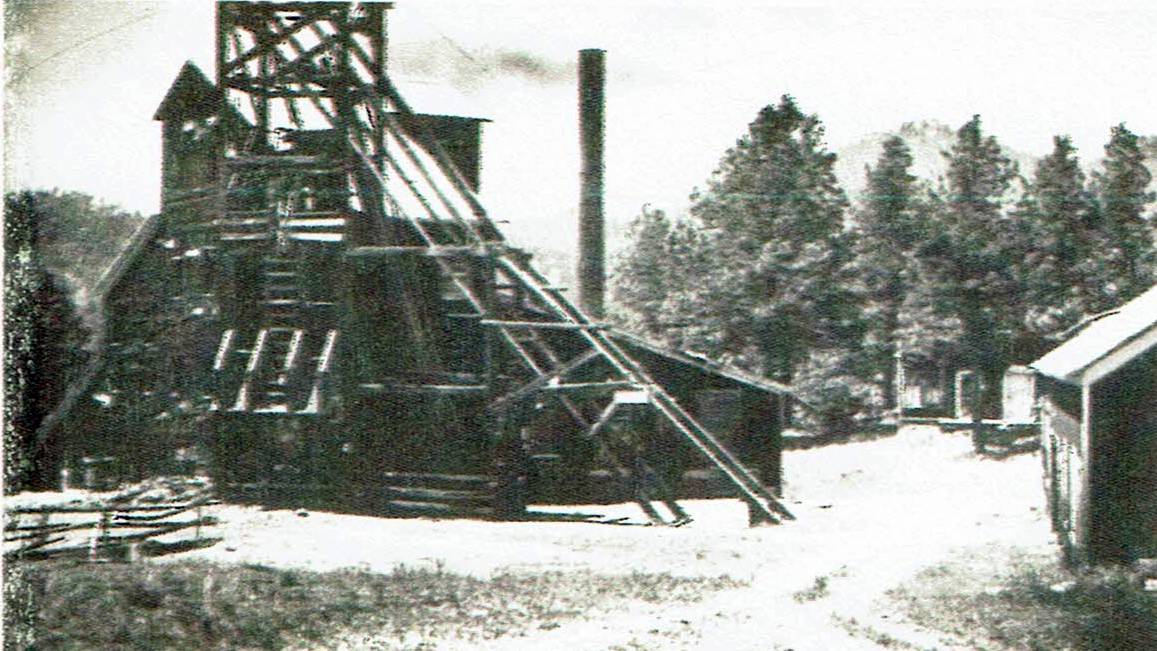 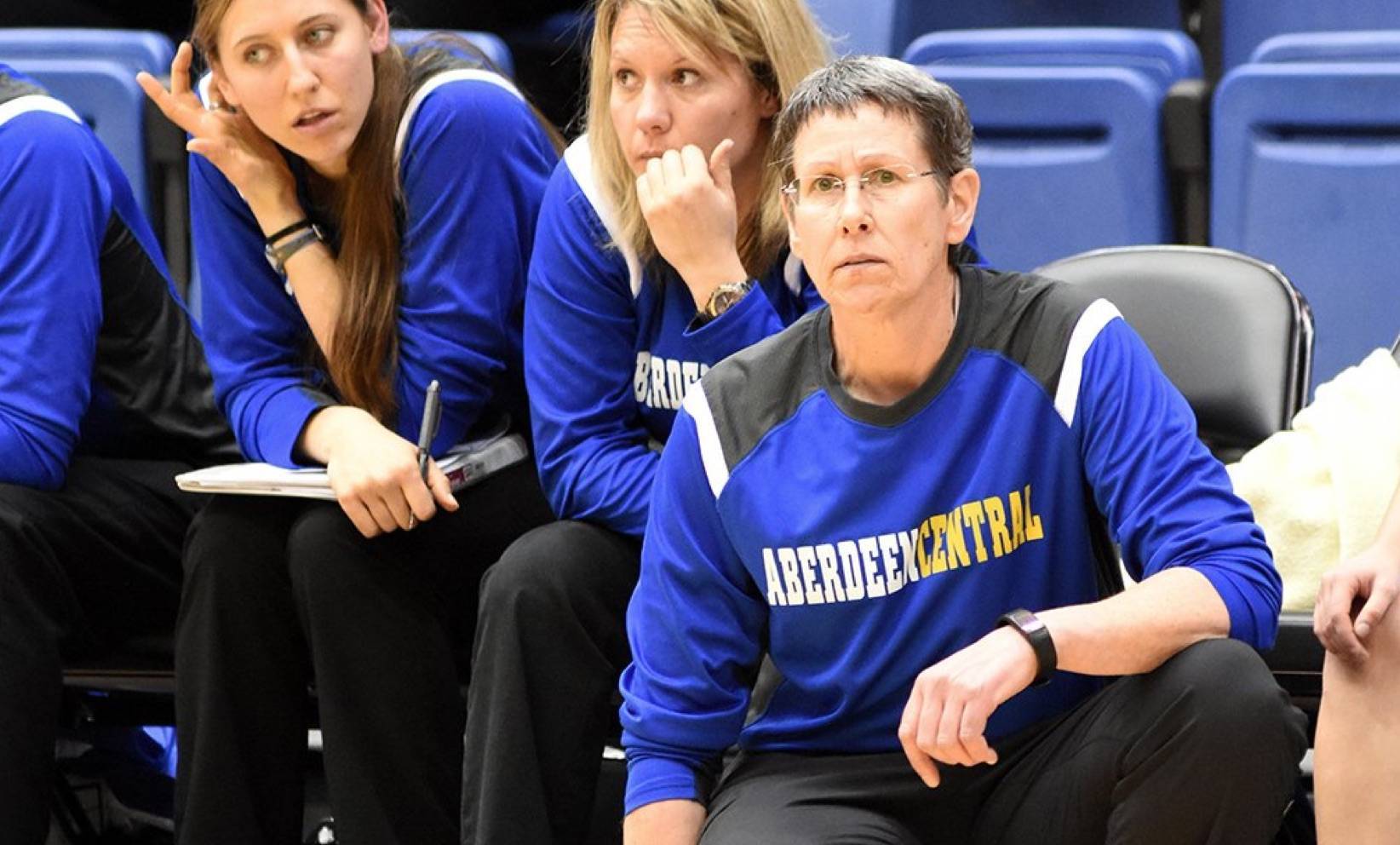