Football teams who make it to the Dakota Dome in November for the state football championships will each wear a special decal on the backs of their helmets.

The news was announced Tuesday that this decal will commemorate the commissioning of the Navy Vessel, the USS South Dakota.

“Teams in the SDHSAA state football finals will be wearing this decal on the back of their helmets to commemorate the USS South Dakota commissioning. First Navy vessel for [South Dakota] in 70 years. More info as we get closer to the finals.”

Last October, the USS South Dakota, which is a state of the art submarine, was christened. Its next step is to be commissioned, which means it will officially be accepted into the active fleet of the US Navy. The Commissioning Ceremony is unofficially scheduled to take place in the early months of 2019.

As mentioned by SDHSAA Executive Director Dan Swartos, more information on this decal will be made available soon. 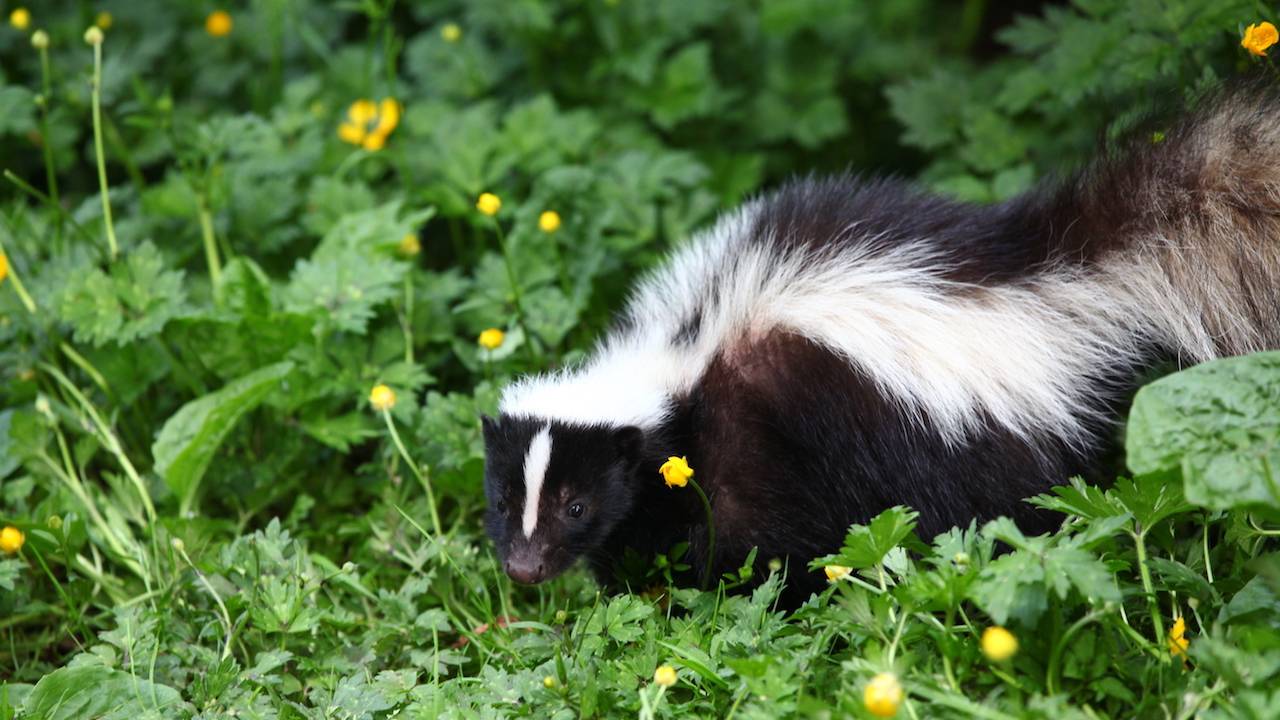 previous Post
Living
Outdoors: Stank Call — Transforming Your Yard into a Refuge for Skunks
by michael zimny
•
next Post
On the Other Hand
Despite the contradictions, choosing Johnson over Bjorkman -- probably
by kevin woster
•
next Post 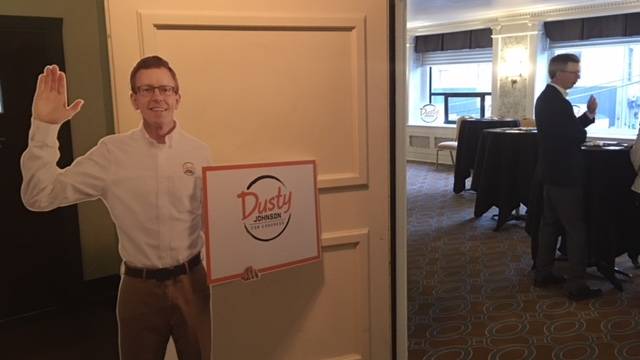