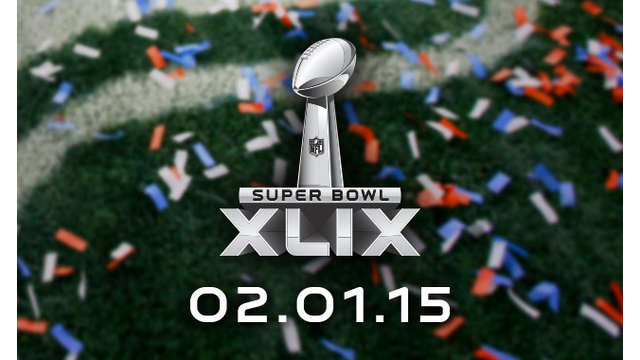 The 2015 Super Bowl will bring together the Seattle Seahawks (12-4), who won the Super Bowl last year, and the New England Patriots (12-4). Both these teams are expected to make Super Bowl XLIX memorable.

New England was ranked fairly high during the pre-season discussions, but those talks changed after the Patriots started the season 2-2. They were blown out in the fourth game of the season, in a match-up in Kansas City, which prompted experts to question the age and efficiency of quarterback Tom Brady.

The Patriots then proved critics wrong by winning ten of their remaining twelve regular season games. They received a first round bye in the playoffs before defeating the Baltimore Ravens, 35-31, in the AFC Divisional Round. New England then took down the Indianapolis Colts with a final score of 45-7 to win the AFC Conference championship, inking their team for Super Bowl XLIX.

The Seattle Seahawks were also projected high during the pre-season stages. Last season, the Seahawks went a perfect 8-0 at home, leading the way to a 43-8 victory over the Broncos in Super Bowl XLVIII. This year their undefeated home record fell to the Dallas Cowboys in mid-October, which immediately sparked criticism from “NFL experts.”

As the season progressed, Seattle’s defense strengthened making the Seahawks one of the elite teams in the NFL. Being the number one seed in the NFC, the Seahawks received a first round bye. They then defeated the Carolina Panthers 31-17 in the divisional playoff round the following week. In the NFC Championship game, Seattle found themselves trailing 16-0 at halftime against Green Bay. Down 19-7 with three minutes to play, the Seahawks began their comeback. Seattle took the lead with just over a minute to play, thanks to an onside kick recovery. The Packers tied it at the end of regulation with a field goal, but it was Seattle winning it in 28-22 in overtime off a 35-yard touchdown pass.

Super Bowl XLIX from Glendale Arizona will take place on Sunday February 1 at 5:30 pm CT. It can be seen on NBC. 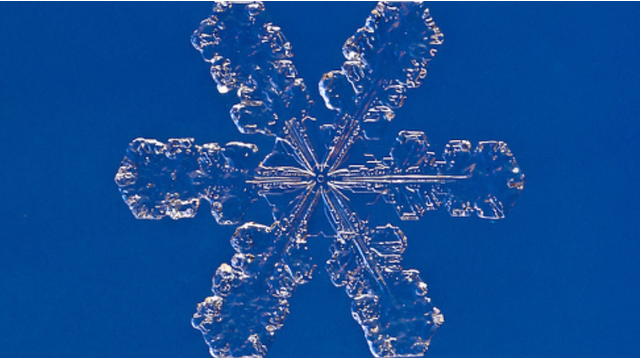 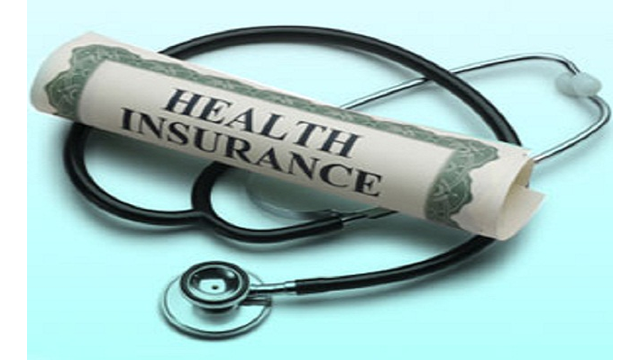