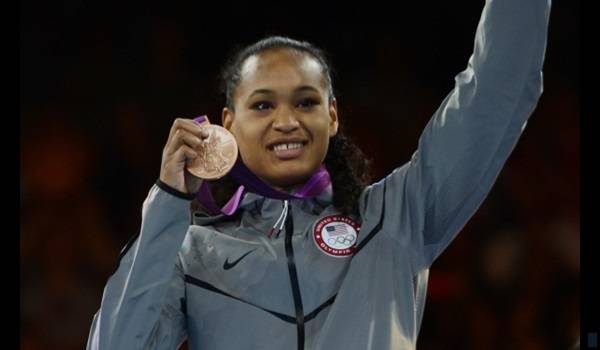 Paige McPherson of Sturgis is the only participant from South Dakota now at the Olympic Games in Rio.

The 25-year old athlete joins three others competing on the US Taekwondo team. In 2009, McPherson spoke to SDPB about her work ethic in the sport on an episode of Dakota Life.

"When I commit to something, I will commit to it one hundred percent," said McPherson. "Like Taekwondo, so I’m giving my life to it basically."

At the 2012 Olympic Games in London, McPherson took home the bronze medal in taekwondo. After that finish, McPherson set her sights on Rio, and she’s hoping to make a run for the gold. She’ll compete on August 19th.

If you want to view the Dakota Life episode featuring Paige McPherson from 2009, visit us online at sdpb.org. 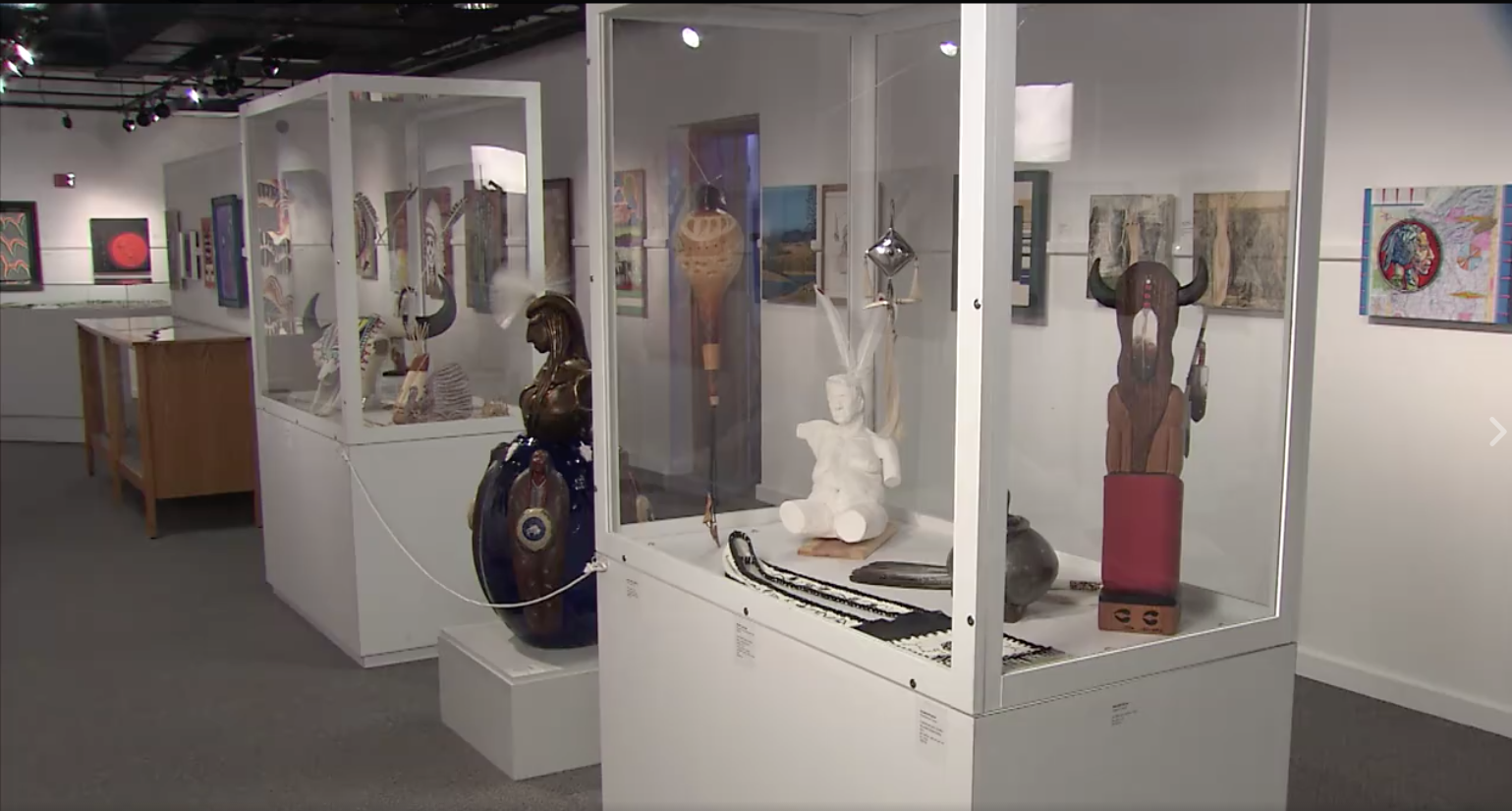 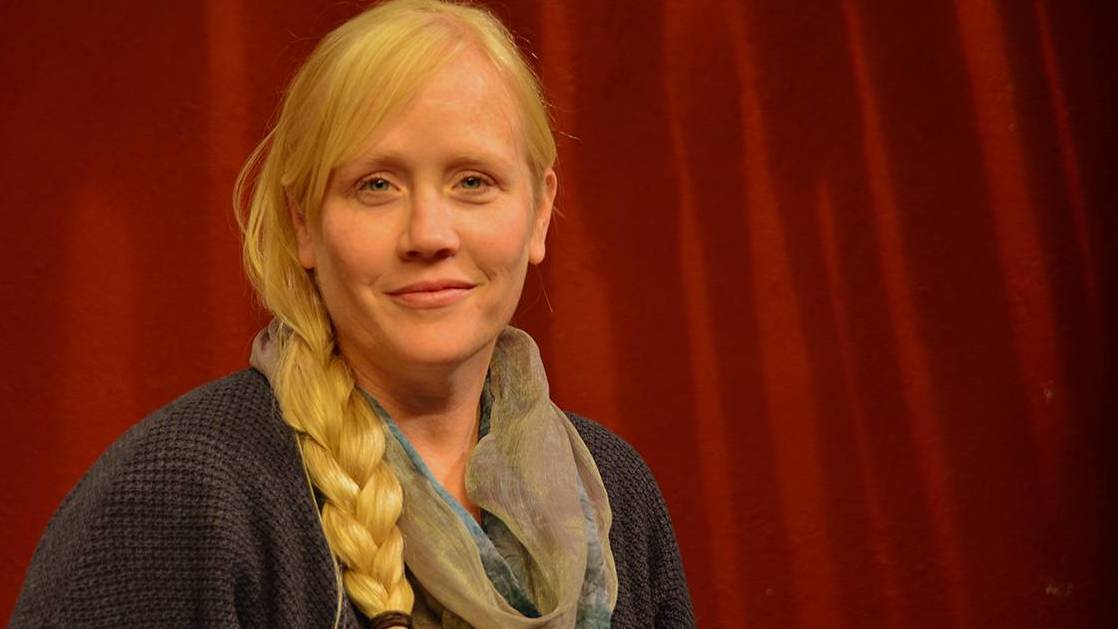