Tales of the Gridiron "Crane-Youngworth Field"

Yankton High School has a long history of winning football games but an even longer tradition on the field the Bucks call home. Crane-Youngworth Field, named for benefactors that helped to pay for the stadium twice, and in honor of a long time Yankton College coach, has become a place of history, tradition and victory for Yankton High School Football.

In the early 1900s, Mr. Crane and his family donated funds to build the first football stadium for Yankton College. The wooden grandstand featured a seating capacity of 500. A violent wind storm on July 7th, 1925 destroyed the stadium, leaving Yankton College and Yankton High School with no football facility. Over the next year, Mrs. Crane, widow of the earlier donor, provided funds to facilitate the construction of a second 1500-seat concrete stadium, keeping the Crane name a part of Yankton’s Football tradition. The new Crane Stadium, built on the same site as the original, was dedicated October 23, 1926. The Yankton Bucks would call it home for the next 43 years.

As long as anyone can remember the Yankton Bucks have played football here, and since the closing of Yankton College, they are the only game in town.

Scott Kooistra, who has been announcing Bucks Football and Yankton High School Athletics for over 20 years recalls one of his favorite games played at Crane-Youngworth Field on Halloween Night 1991.

Yankton College began the football tradition at Crane-Youngworth Field, and for alumni the memory of football games played are still strong. 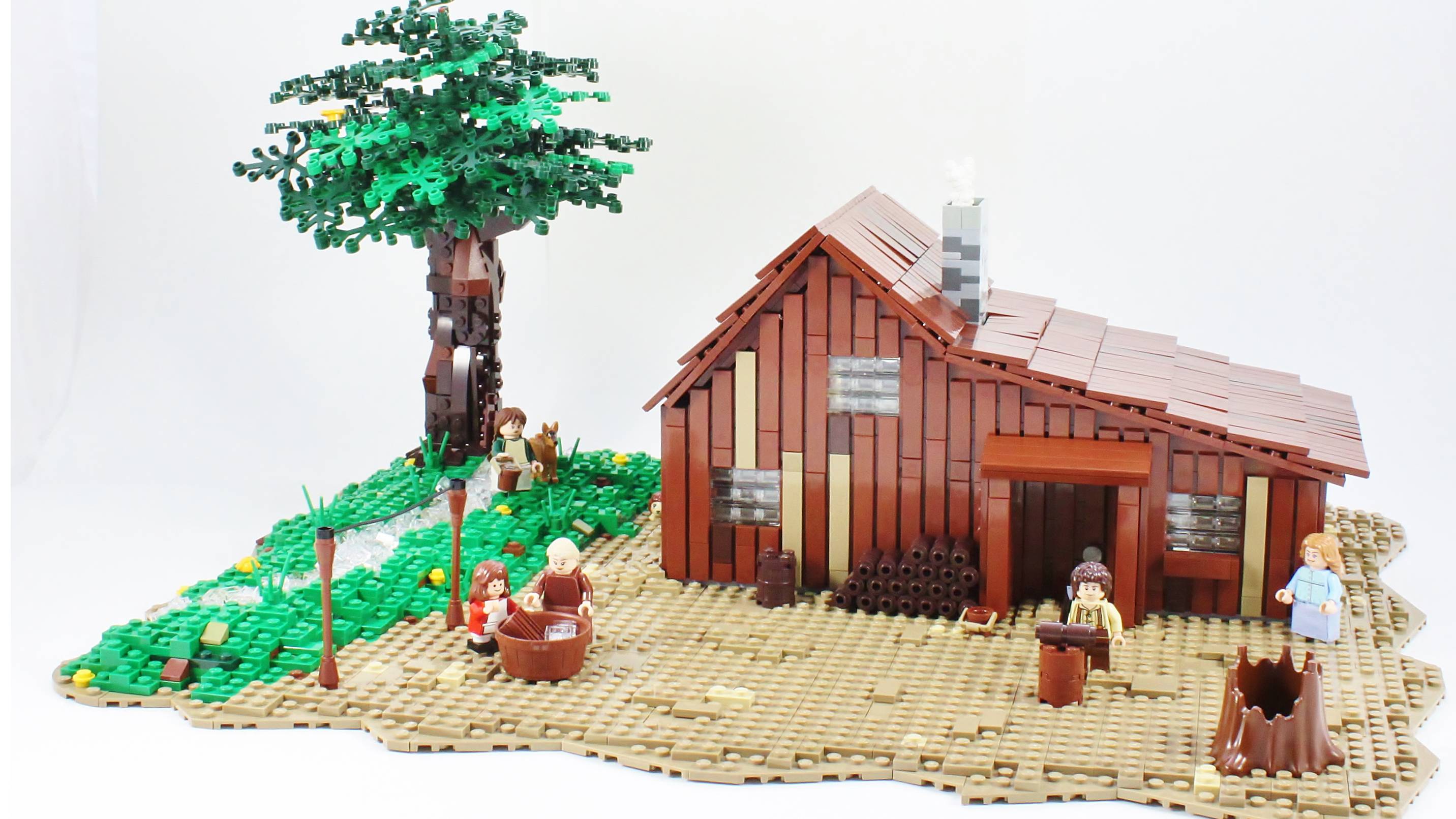 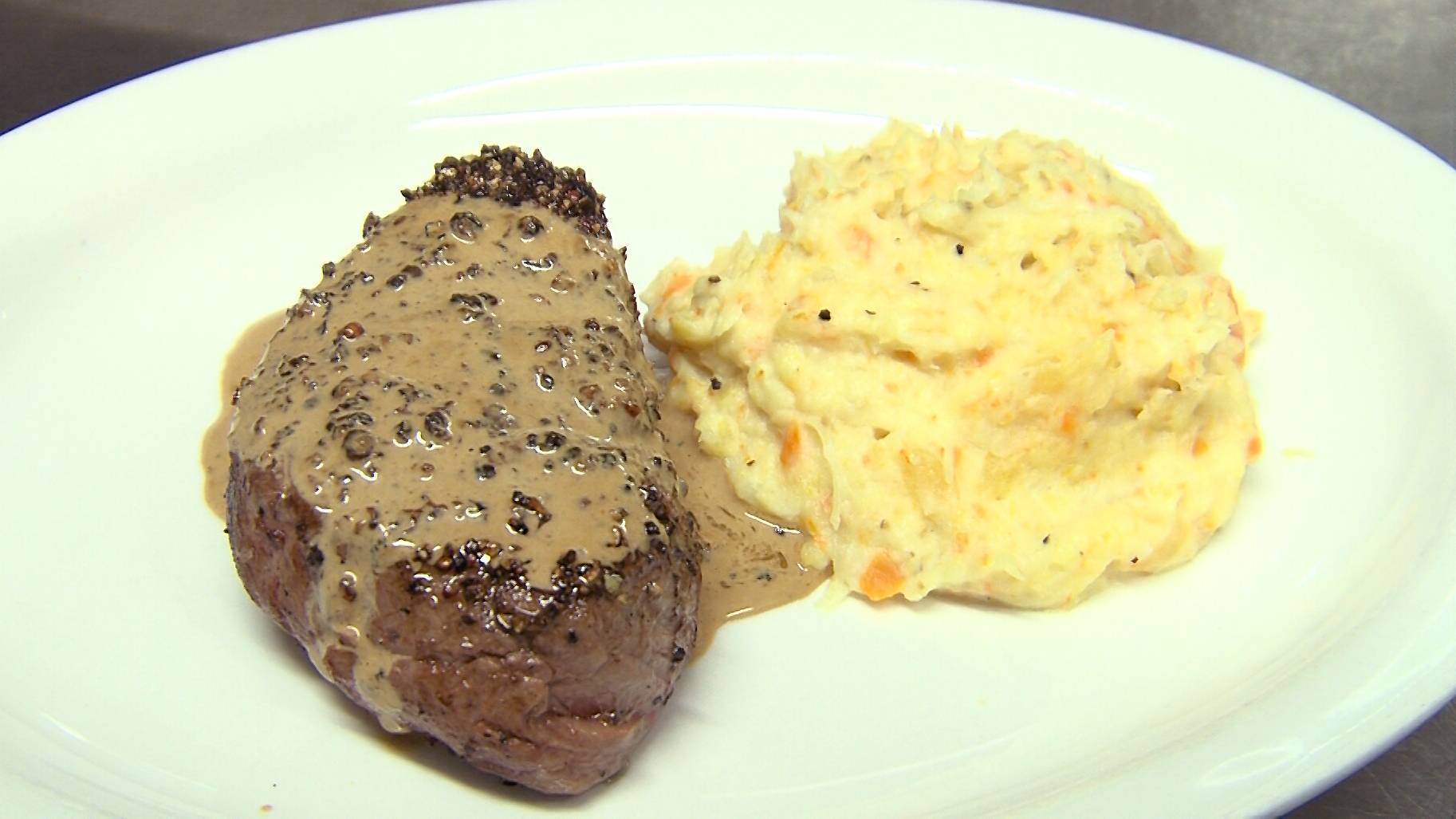