Tales of the Gridiron "The Crew" 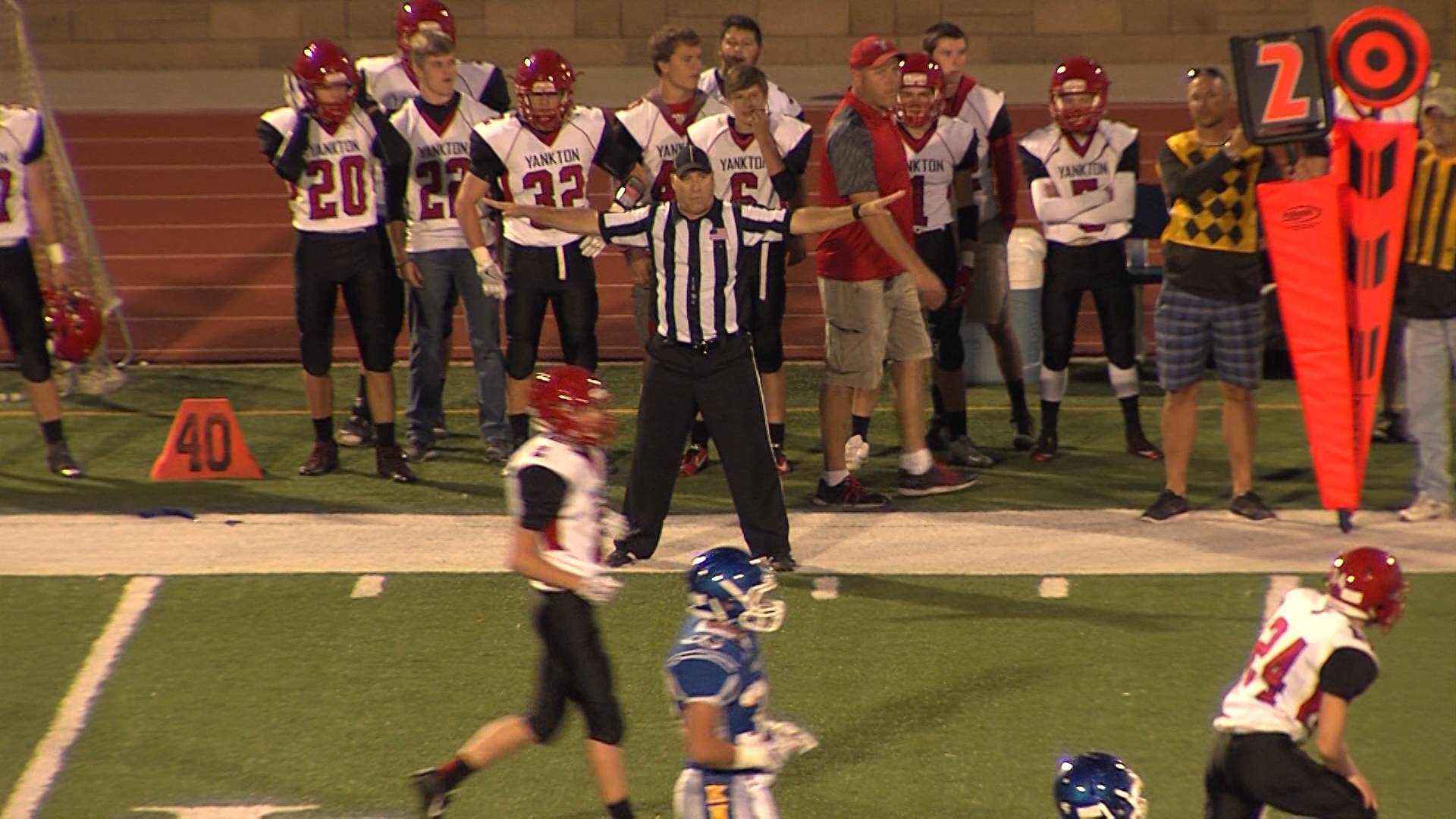 Anyone who has ever played, watched or coached athletics has worked with sports officials in some way. In South Dakota, over 1000 officials work to keep our young athletes safe on the fields and the courts. They became officials because of their love sports and to give back to athletics.

Todd, Jim, Ryan, Randy and Scott are a part of that group. This 5 man crew has over 100 years of combined experience. Their secret to success is teamwork, and that has led to lifelong friendships on and off the court.

The fans, coaches and players may not always agree with their calls, but the criticism isn’t personal. Their focus is on and making the field into a fun, safe and effective class room. 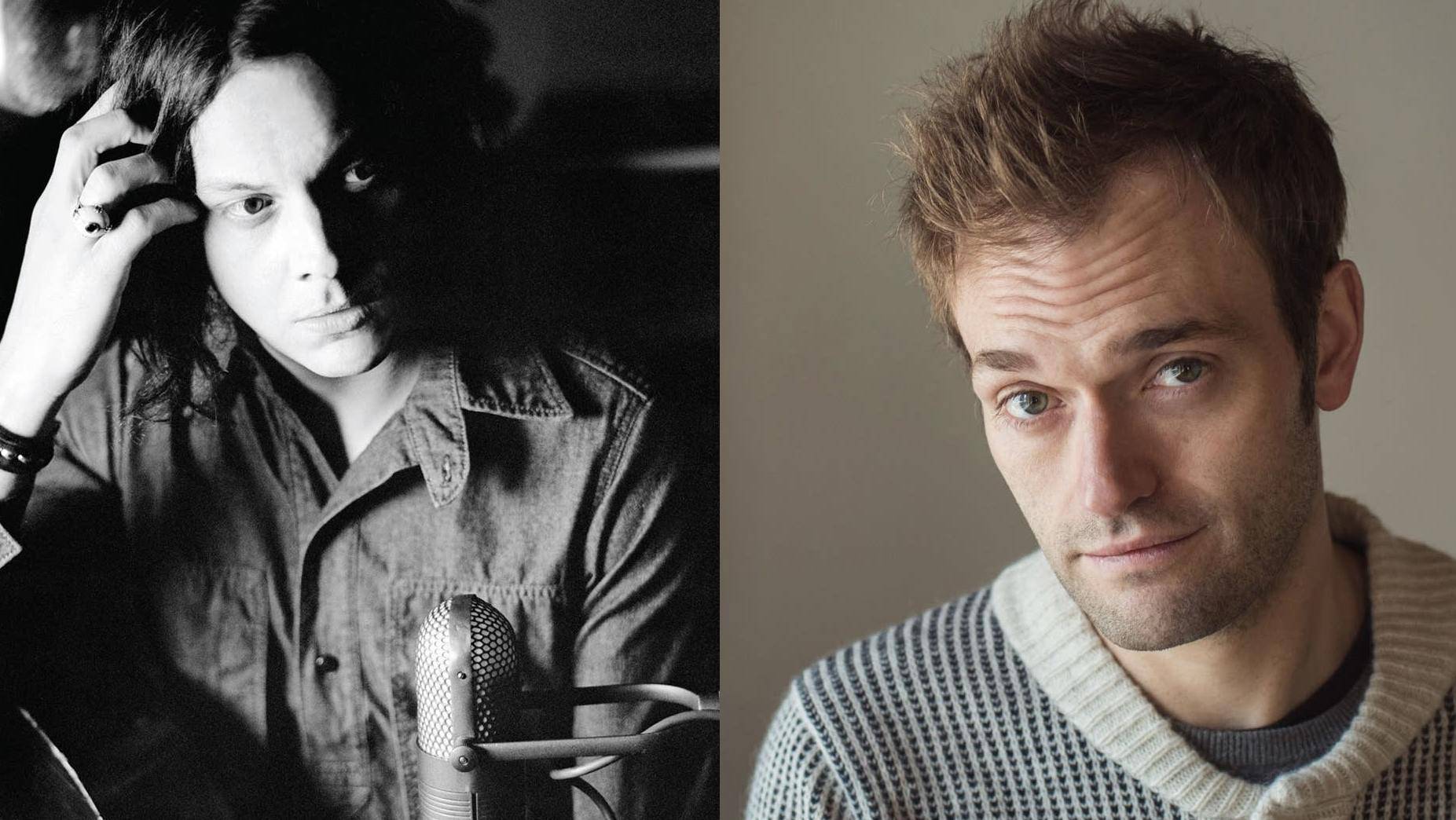 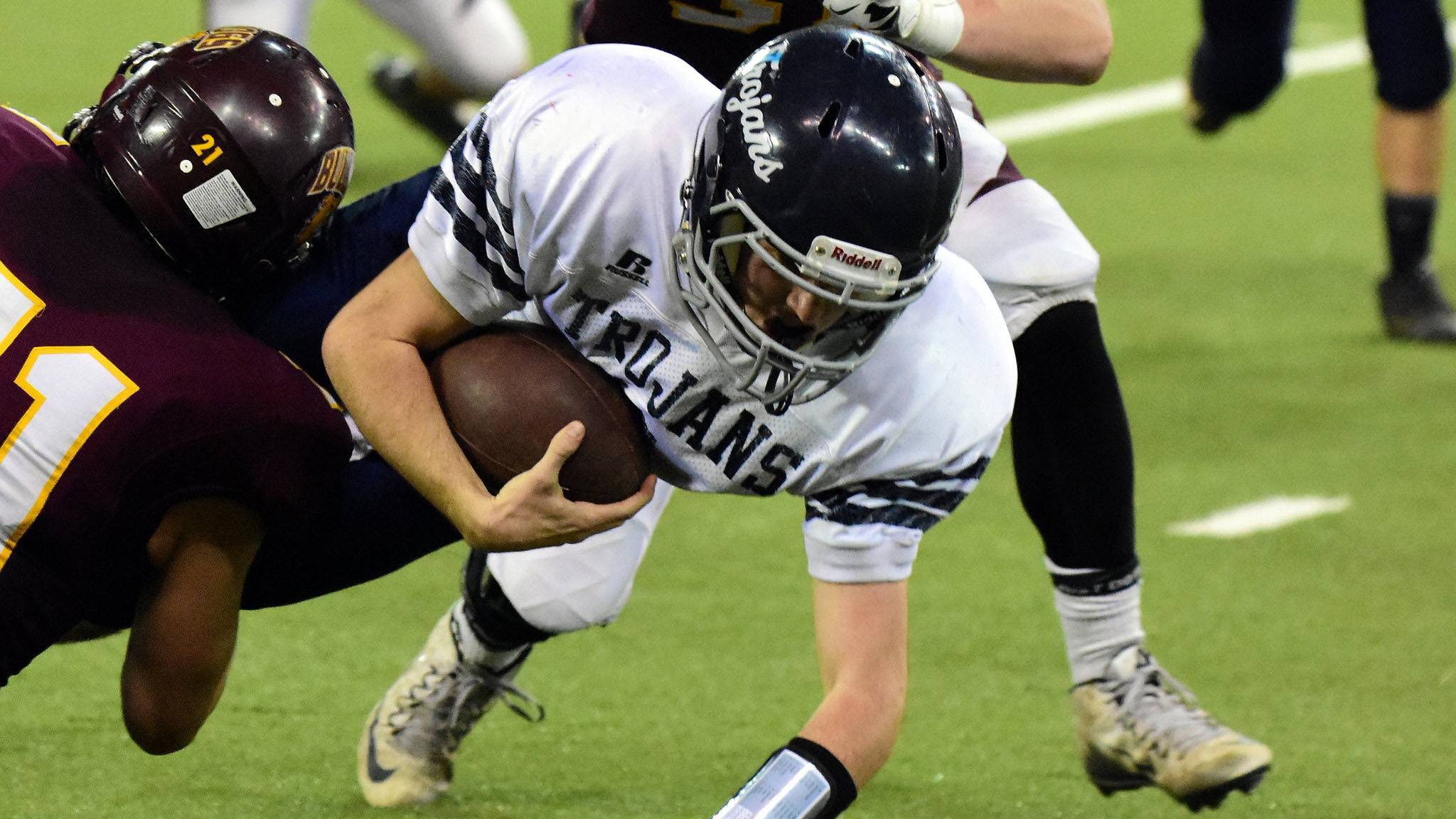