Tales of the Gridiron: The Girls of Fall

In the town of Estelline, high school sports are a big part of every day life. For the sport of football, it’s no different. And while football is typically thought to be a boys sport, two girls from the community of Estelline are proving the status quo wrong – meet Christine Nefzger and Kaytlyn Hawley.

Christine plays tight end, defensive back, and has a role on special teams, while Kaytlyn plays on the defensive line.

It was initially Kaytlyn who made the push to play football.

“Christine and I became best friends in the sixth grade and then going into the seventh grade, I told [Christine], “you’re doing this with me.” It’s helped us, because we’ll look at each other and know what the other person is thinking,” said Kaytlyn Hawley.

Intimidation isn’t a factor either, as neither Christine nor Kaytlyn are worried about playing a sport filled with boys.

“Guys aren’t that big of a threat to me,” explained Christine Nefzger. “I beat up on my little brother all the time. [Maybe] when there’s a 250 lb. guy in front of you, it’s a little bit scary.”

“And once you get out there, you’re fine for the most part,” echoed Hawley.

Estelline Redhawks head coach Jeremy Bachman, who is also the AD for the school, said he doesn’t even look at the fact that they’re girls.

“That’s how I treat them, like one of the guys and they know that, and they get treated the exact same way in the drills and everything we do,” said Bachman. “And that’s how they want to be treated, they don’t’ want anyone to take it easy on them. And on our team nobody does.”

Both girls love the opportunity they’ve been given, and they wouldn’t trade it for anything. 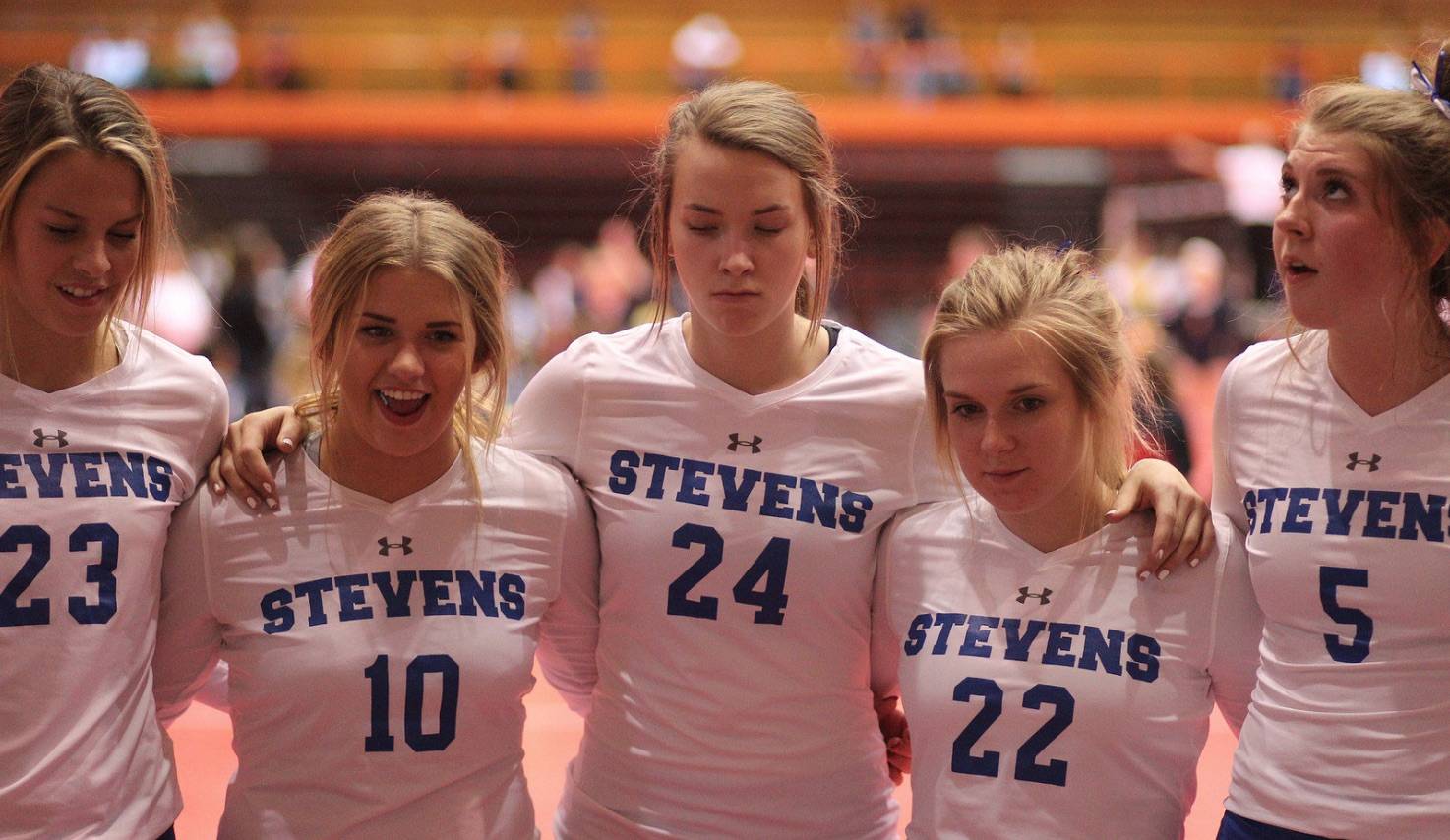 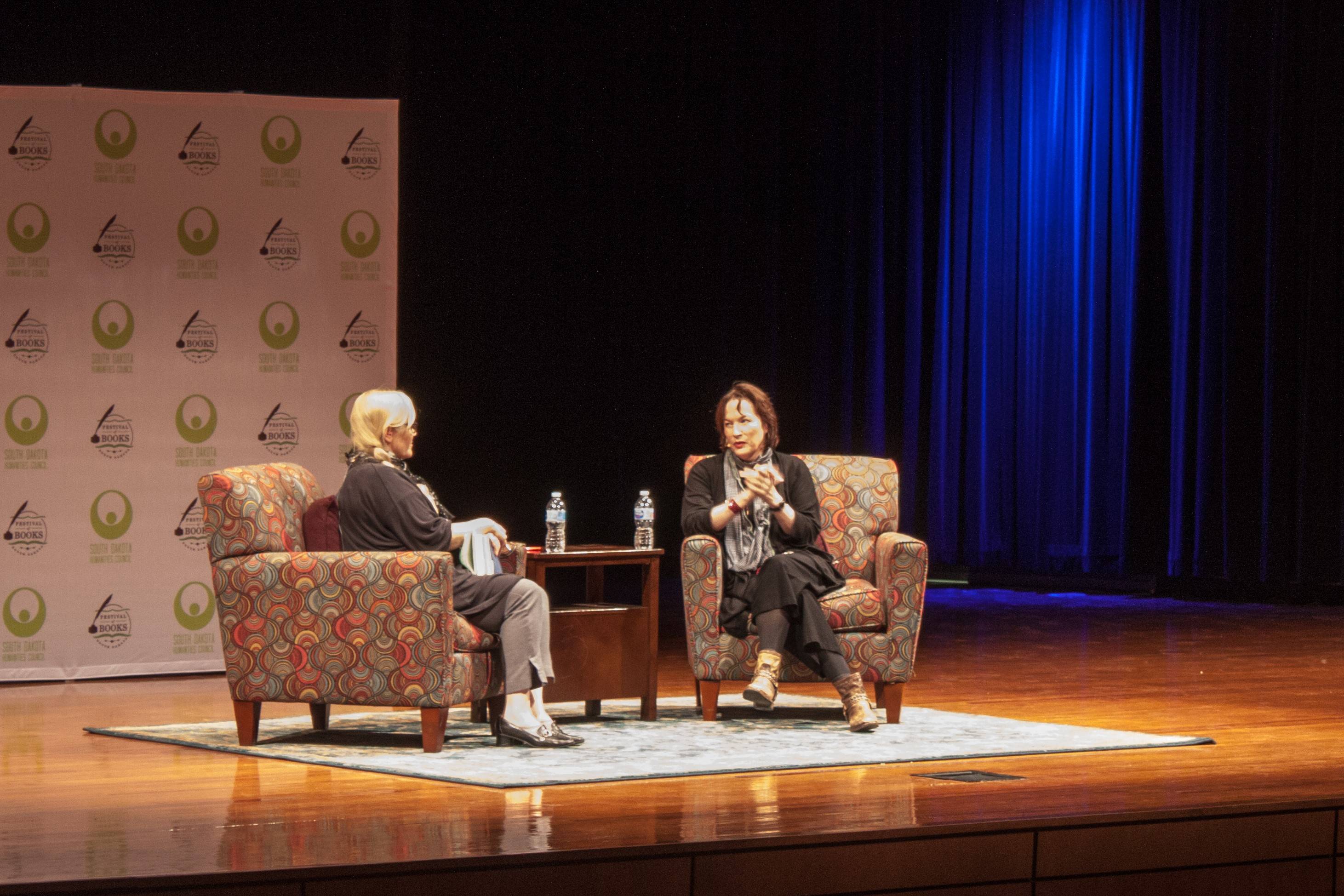