Twelve volleyball players from around the nation, including Kloth, will compete and train in China from May 20-31.

Kloth is a graduate of Sioux Falls O’Gorman high school. She helped lead the Knights to state championships in 2013 and 2014.

As a junior at Creighton in 2017, Kloth was ranked second on the Blue Jays volleyball squad with 354 kills on the season. She also had 52 blocks on the year. 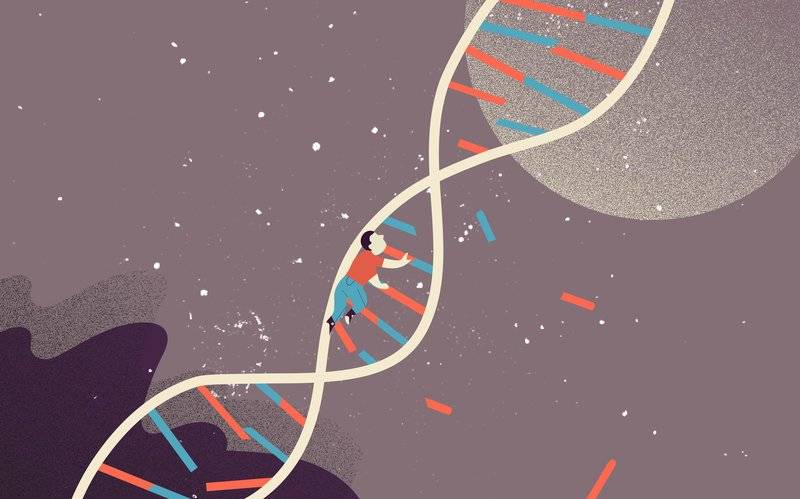 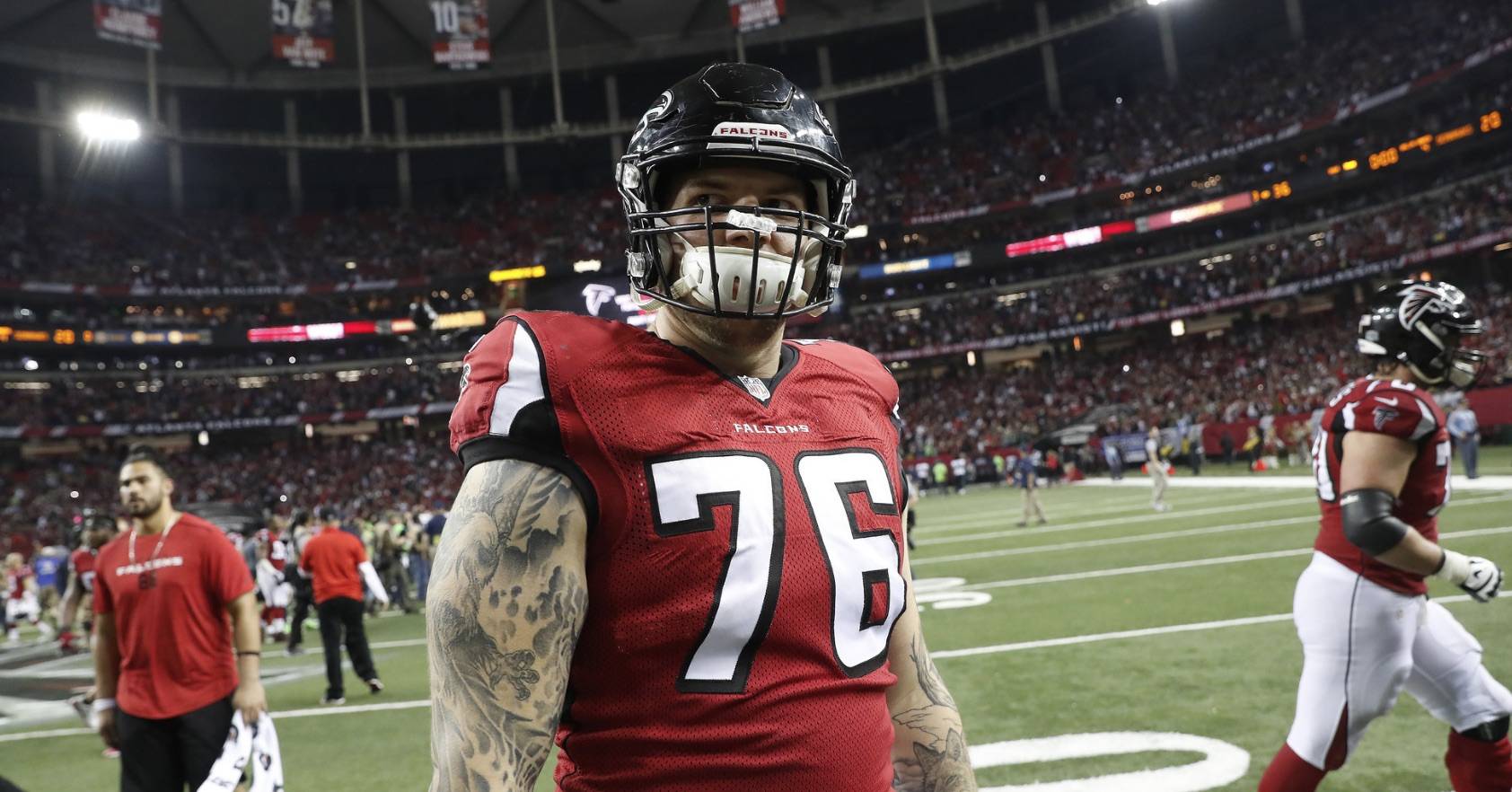