The South Dakota High School Activity Association's annual Spring Golf Championships will tee off Monday across the state. This year’s competitions are scheduled as two-day, thirty-six hole events, with the‘AA’ Girls in Rapid City at Meadowbrook Golf Course, the ‘A’ Girls in Madison at Madison Golf & Country Club, and the Class B split between two sites in Yankton – Hillcrest Golf & Country Club for the girls and Fox Run Golf Course for the boys.

In Class ‘AA’ competition, the field features seven of the top eight finishers from the 2014 event, including defending champion Elle Carlson of Sioux Falls O’Gorman. Carlson comes into this year’s event with the lowest scoring average of all ‘AA’ competitors, and the Knights feature four of the seven lowest scoring averages state-wide heading into the 2015 Championships. A team title for O’Gorman would be a second consecutive championship for the Knights, and also be the school’s fifth title in six years.

The Class ‘A’ field is led by six of last year’s top ten finishers, including teammates Sydney Bormann and Sydney Weber of Parkston. The pair of Trojans finished one-two in 2014 and enter the 2015 event with two of the top four region-qualifying scores. Parkston is also after their fourth consecutive Class ‘A’ Girls Championship and seventh-consecutive top-two team finish.

Both of Class ‘B’s’ returning team champions, Deubrook’s Girls and Aberdeen Christian’s Boys, return two of their four golfers from last year. Aberdeen Christian captured its first State Championship in school history in any sport at last year’s Boys’ meet, and has a chance to also see its first Individual Champion as both Ezra Aderhold and Cramer Johnson come in to the meet with top-five qualifying scores. Defending individual champions Drew Seubert (Canistota) and Maggie Fiscel (Scotland) also return to this year’s field. Full tournament information including pairings, live scoring and results for all four tournaments can be found courtesy of BirdieFire Golf through the SDHSAA’s website – SDHSAA.com – as well as sdpb.org/golf 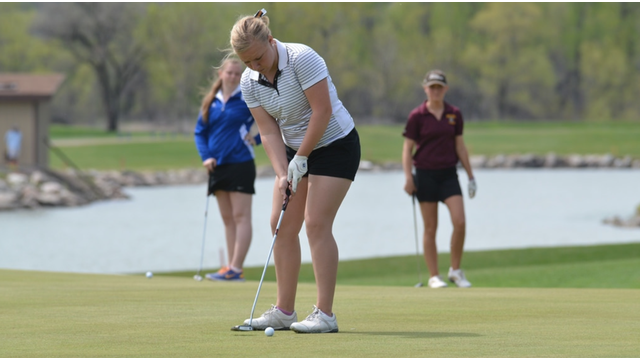 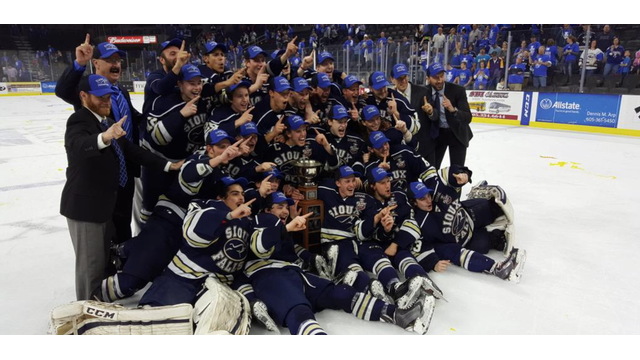