The 2016 NFL Draft: First Round Possibilities For Green Bay And Minnesota

The 2016 National Football League draft begins tonight in Chicago, Illinois. While some of the draft is fairly predictable, some is not.

In South Dakota, we have no NFL team, but that doesn’t mean the state doesn’t care about the league.

I live in Sioux Falls, and there are two teams I pay most of my attention towards – Green Bay and Minnesota. I’ve been a die-hard Minnesota Vikings fans since I was just a little runt, and with the Packers being a bitter rival, I keep up on them as well.

Being that the draft begins tonight, I thought it would be fun for me to give my thoughts what we may see from Minnesota and Green Bay in round one.

It’s pretty clear the Vikings need to get better on the offensive side of the ball. While their defense showed vast amounts of improvement in 2015, their offense did not. Even though the Vikings obviously need more depth on the offensive line, I think they’ll use their first round pick on a wide receiver.

There are two guys who I really like and they’re Laquon Treadwell from Ole Miss and Josh Doctson from TCU. Both athletes are very aggressive at going up and catching the jump balls – something Minnesota needs desperately. For Teddy Bridgewater to continue his progression and take that next step, he needs a true No. 1 receiver who can go up and come down with contested balls.

It’s unclear what will happen, but if both Treadwell and Doctson are selected before the Vikings pick at 23 overall, look for the team to trade down to a later pick.

Leading into the 2015 NFL season, Green Bay was predicted by some to compete for a championship – myself included. The team took a step back in preseason when all-pro receiver Jordy Nelson went down with a season ending knee injury, wounding the teams passing attack.

Aaron Rodgers still threw for almost 4,000 yards, which included 31 touchdown passes and eight interceptions. I’d look for the Green Bay offense to be elite again next year, which is why I don’t see them drafting an offensive guy in the first round.

Defensively, the Packers need some help this off-season – especially on the defensive line. Because there is so much depth with the defensive line position in this year’s draft, Green Bay could get a high value guy at the 27th overall pick. Jarran Reed from Alabama or Kenny Clark of UCLA would both be good selections for them.

Remember, the Packers lost former first round draft pick BJ Raji in the off-season to retirement, so they need to find someone who can fill this void. I see both Reed and Clark as good candidates for Dom Capers defense. 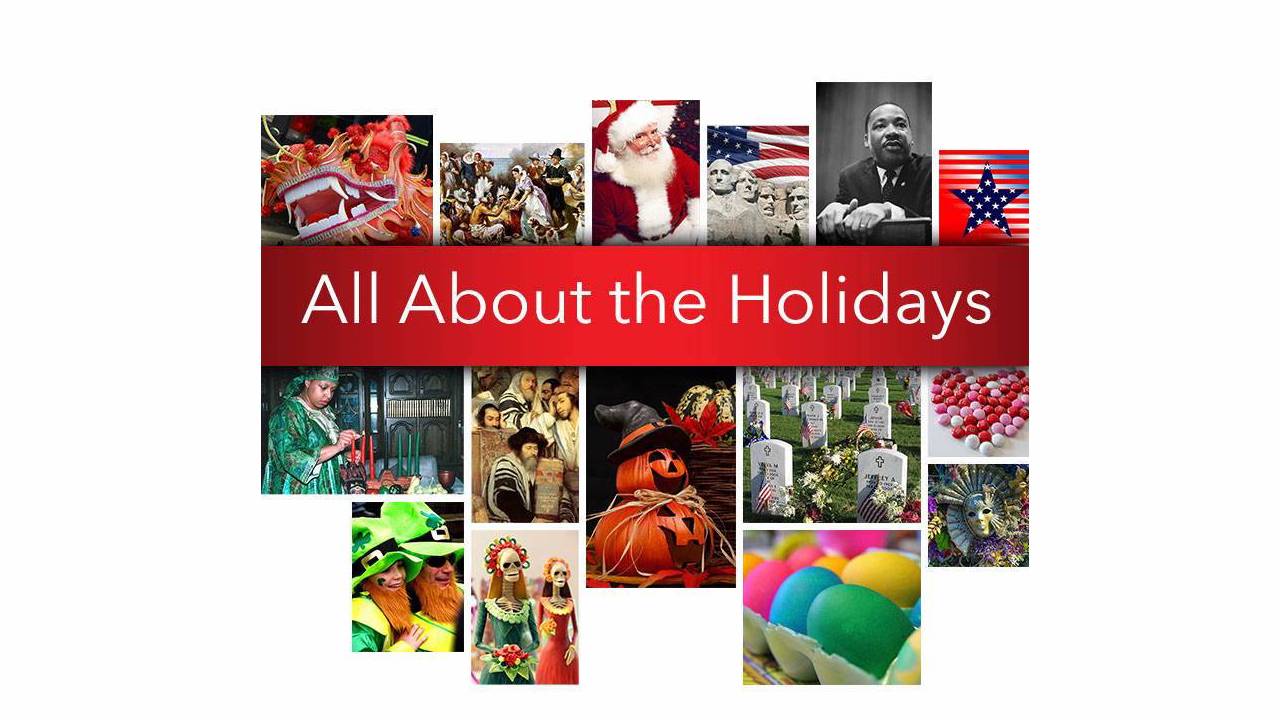 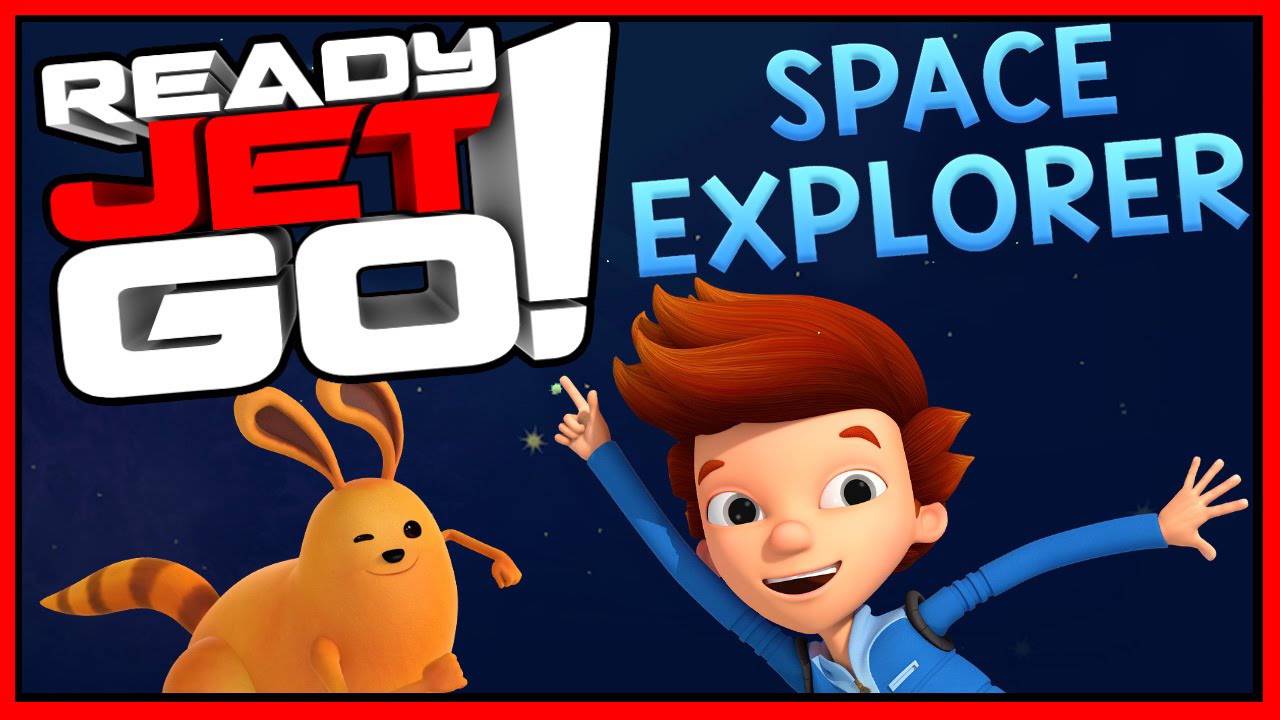