The South Dakota House of Representatives has passed two bills aimed at limiting the power of the South Dakota High School Activities Association. In June, the Activities Association passed a policy enabling the participation of transgender students in high school athletics. This led to the creation of House bill 1161 and house bill 1195, both of which voids that policy.

House bill 1161 bans the Activities Association from establishing a policy relating to sexuality or gender identity. House bill 1195 voids the activities association’s current transgender policy, along with labeling a students gender as what is shown on their birth certificate.

Democratic State Representative Peggy Gibson opposes house bill 1161. She says both of these bills are flirting with discrimination.

"I don’t see where the state of South Dakota should dictate to the High School Athletic Association policies, when they feel this is important for title IX and for every student to be able to participate in our athletic association," said Rep. Gibson. "And I do see it as discriminatory, and along with 1195, I see both these bills as verging on hate bills." 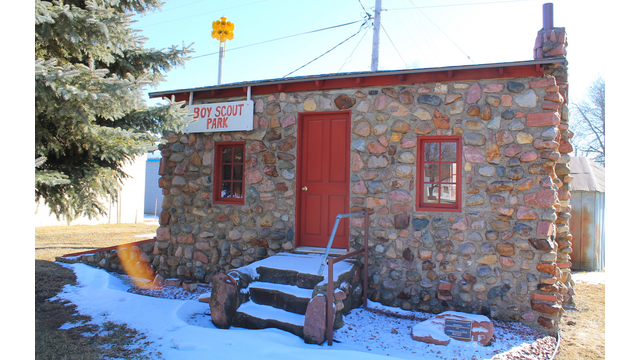 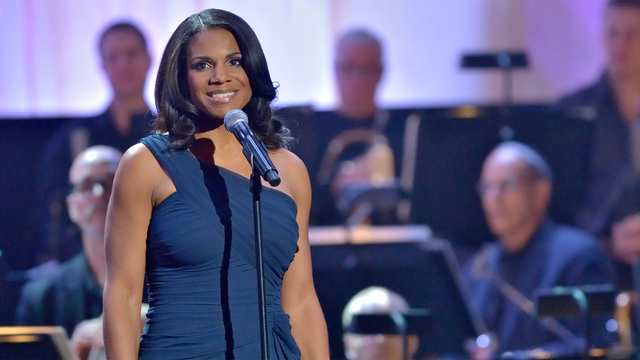