This Weekend: SDSU VS USD In Men's And Women's Basketball 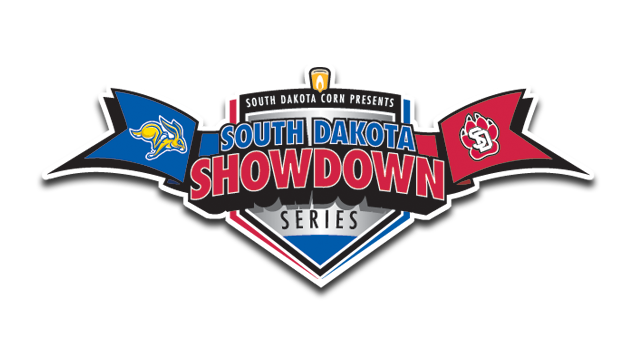 Last season, the Jackrabbits swept the Coyotes in regular season play in both men’s and women’s basketball. However, in the Summit League tournament, USD eliminated SDSU’s women’s basketball team in the semi-final round.

The Coyote women would go on to win the Summit League tournament for the first time in school history, and punch a ticket to the women’s NCAA Tournament. Going into last year’s tournament, SDSU had won five straight Summit League titles in women’s basketball and two straight in men's basketball.

USD also leads SDSU in conference standings in men’s basketball. The Coyote men are 9-9 this season with a 3-1 conference record. SDSU is 12-7 overall, but hey have a 3-2 conference record. USD currently sits at the number three spot, while SDSU sits one spot lower at number four.

Obviously the season is still early, especially from a Summit League perspective, and both Brookings and Vermillion are set to make things tough on the opposing rivals this weekend.

Midco Sports Net will broadcast the SDSU vs USD men’s game on Saturday January 17. That game begins at 4:30 pm CT. 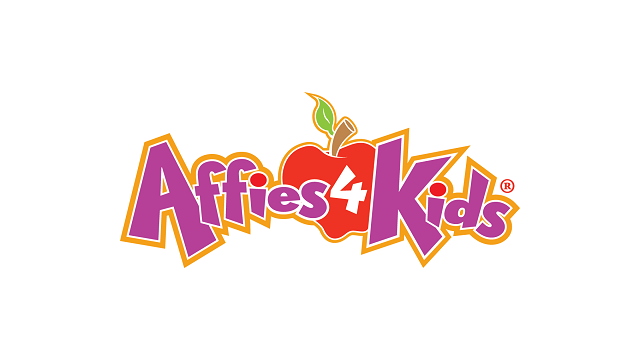 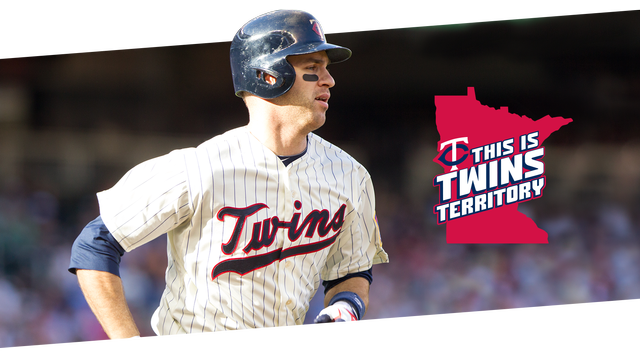