Top-5 Most Dangerous Sports For Boys

According to The Great School Organization, doctors treat 389,000 musculoskeletal injuries a year to players between the age of five and 14. Concussion study has also become more advanced. Since football is a collision sport, it records almost twice the amount of injuries as other sports like basketball and soccer. High school athletes, because of their smaller stature, are almost twice as likely to sustain an injury as a college athlete.

Basketball is the second most dangerous sport for high school boys. According to Web MD, Traumatic Brain Injuries (TBI’s) have increased by nearly 70 percent over the last decade. Even though head injuries are up, strains and sprains are still the leading injuries for the sport. It’s important that athletes take the time to stretch before each practice/game.

With more and more kids participating in soccer, it’s only natural that the number of injuries will increase as well. Leg injuries such as ankle sprains or thigh/leg sprains are the most common for soccer players. Surprisingly, concussions are not that common in soccer. However, 66 percent of the injuries that occur from heading a ball are head related injuries.

Most injuries in baseball are due to contact with another player, the bat, or ball. Baseball players who start when they’re young will have a greater chance of sustaining an arm or elbow related injury when they get older. If severe head trauma occurs while playing baseball, it’s usually because the athlete failed to wear the required protective gear.

According to The Great School Organization, Lacrosse is one of the fastest growing sports in the nation as teams have increased by 200 percent in the past few years. It’s estimated that one out of ten injuries in Lacrosse are classified as a concussion. It’s a collision sport, so knee and leg injuries are also common. Commotio Cordis (Sudden Cardiac Death) can occur in this sport with players taking a sudden blow to the chest area, which could cause the heart to stop. Even though this injury is very rare, it’s the most worrisome injury with Lacrosse.

To see the top-5 most dangerous sports for girls, click here

What do you think? Does this limit what sports you will allow your kids to participate in? 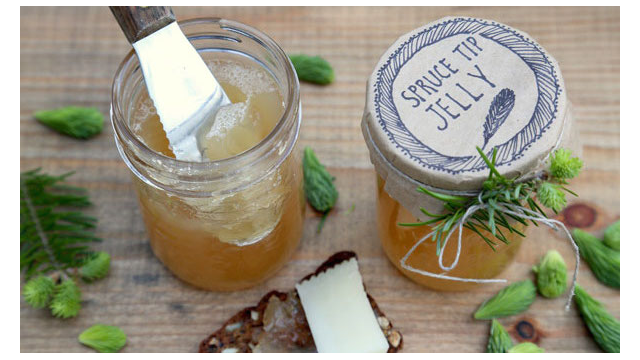 previous Post
Living
Spruce Tip Jelly Recipe
by sdpb
•
next Post
Sports & Recreation
Does the end of Sepp Blatter mean a new era for soccer?
by pbs newshour
•
next Post 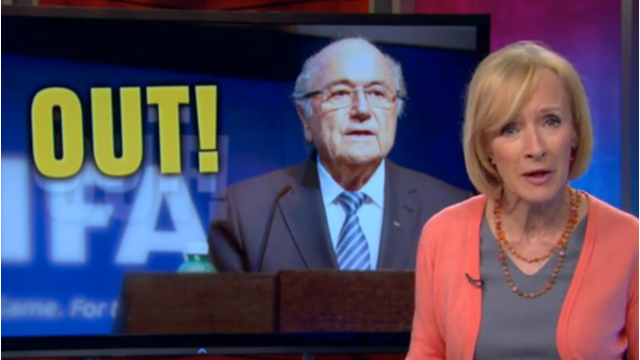