Top-5 Most Dangerous Sports For Girls 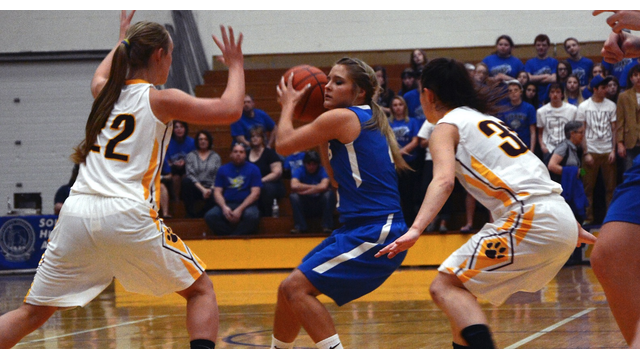 Dr. Gloria M. Beim believes horseback riding is 20 times more dangerous than riding a motorcycle. On average, equestrians experience an accident every 350 hours of horseback riding. Falling off a horse can be a catastrophic incident that could lead to serious head and/or spinal-cord injuries.

With field hockey, players have a 62 percent risk of sustaining multiple injuries at the same time. The most common injuries in girl’s field hockey are lower-back pain (from constantly playing with a hunched over stance), hip, knee, and ankle. If an athlete sustains a head injury, it’s typically because a player got hit in the head with someone else’s field hockey stick. 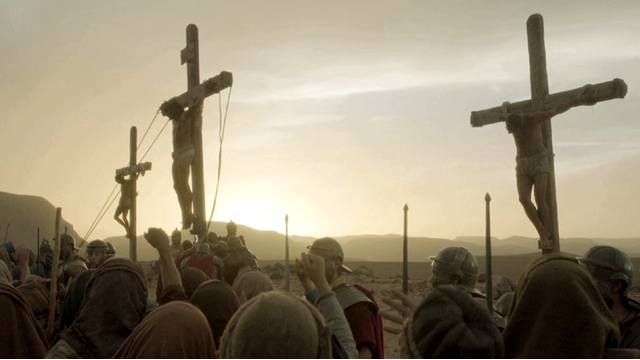 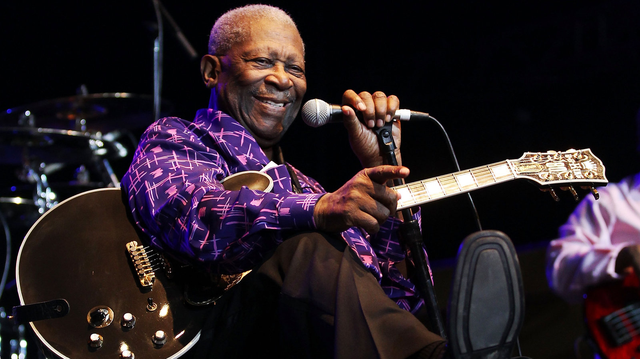