Tupak Kpeayeh is alone at the top in South Dakota when it comes to rushing yards for a high school career in 11-man football. During the quarterfinal playoff game between Watertown and Sioux Falls Washington on Thursday night, Kpeayeh needed just 86-yards to break the record.

The record was broken in the first quarter, when Kpeayeh broke free...

The winner between Washington and Roosevelt will play the winner of Brandon Valley and Sioux Falls O’Gorman in two weeks at the Dakota Dome for a state championship. 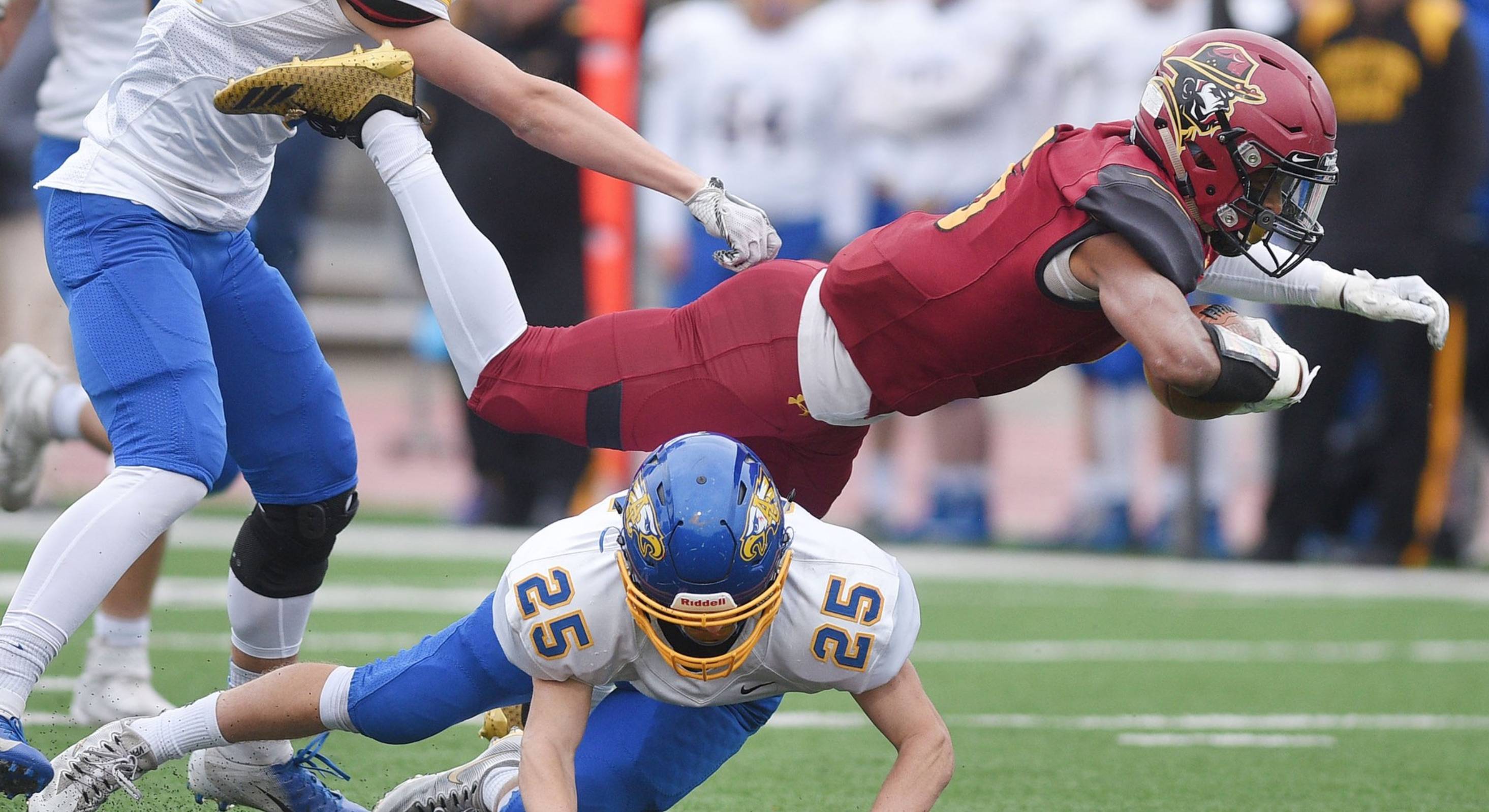