Who Will Win The Super Bowl This Season?

The regular season in the National Football League has come to an end once again, and just like every year at this time, only 12 teams remain in the hunt for the Lombardi trophy. In the state of South Dakota, most of the citizens are either Vikings or Packers fans with some Lions, Bears, Broncos, Chiefs, and Cowboys sprinkled in. The post-season this year will feature four of those teams. Who do you think will win the Super Bowl this year?

1. The Seattle Seahawks are aiming for back-to-back Super Bowl titles, as they finished the season with a 12-4 record, the No. 1 overall seed, and they’ve clinched home-field advantage throughout the playoffs. Over the past few years, CenturyLink Field in Seattle, Washington has become known as one of the toughest locations for an opposing team to play at. The Seahawks are currently favored to represent the NFC in the Super Bowl

2.The Green Bay Packers finished the regular season with a 12-4 record after defeating the Detroit Lions 30-20 in Week 17 to win their fourth straight NFC North Division title. Packers Quarterback Aaron Rodgers is also in the running for this seasons MVP award. The Packers, like the Seahawks, have clinched a first round bye in this years playoffs.

3. The Dallas Cowboys also finished the season 12-4, but because of an 8-4 conference record, which is worse than the Seahawks or Packers, they move to the No. 3 seed and will host a playoff game this coming weekend against the Detroit Lions. This could be an interesting game as Dallas is 4-4 at home this season, while they’ve captured a perfect 8-0 road record.

4. The Carolina Panthers are the odd team of the post-season this year, because they’re the only team in the NFL playoffs with a losing record, 7-8-1. They defeated the Falcons for the NFC South title in Week 17 at Atlanta with a final score of 34-3. Because they won their division, they’ll host a playoff game next weekend against the Arizona Cardinals.

5. The Detroit Lions fell to the No. 5 seed after losing to the Packers at Green Bay in Week 17. This years Detroit team has displayed strong defense along with inconsistent offensive performances. They’ve won 11 games this season, and six of those wins were decided by one possession or less.

6. The Arizona Cardinals have experienced a roller coaster season finishing the year with an 11-5 record. Through the first 10 games of the season, the Cardinals were 9-1. But only winning two of their remaining six games took them as the NFC’s No. 1 seed to the No. 6 seed. Arizona quarterback Carson Palmer tore his ACL in Week 10 of the regular season, which led to problems of performance at that position from the backups on the roster. Many analysts believe the regular season would have ended differently for the Cardinals, had Palmer not sustained a season ending injury.

1. The New England Patriots are the No. 1 overall seed in the AFC as they finished the season with a 12-4 overall record. The Patriots were only 2-2 to start the season when fans and “experts” began questioning quarterback Tom Brady’s age. They then went on a winning binge, finishing the season 10-2. One of the two remaining losses was a road loss in Green Bay, which came down to the wire. The other loss was the last week of the regular season, when the Patriots sat their starters in an attempt to keep them healthy for post-season play.

2. The Denver Broncos, who went to the Super Bowl and lost last season to the Seattle Seahawks, are the No. 2 seed for the AFC. They’ve experienced another strong season and are anticipating the post-season will be equally as successful. Broncos quarterback Peyton Manning passed Brett Favre for most career touchdown passes this season. His number of career touchdown passes now stands at 530.

3. The Pittsburgh Steelers are the No. 3 seed after defeating the Cincinnati Bengals in the regular season finale, 27-17, to win the division title. The Steelers will host the Baltimore Ravens this weekend. This will be the third time these two teams have met this season, with the season series being split at a game apiece.

4. The Indianapolis Colts finished the regular season with an 11-5 overall record and an AFC South division title. They’ll host the Cincinnati Bengals this weekend. These two teams faced off in Indianapolis earlier this season; the colts were victorious over the Bengals 27-0.

5. The Cincinnati Bengals season has been plagued with inconsistencies as they finished the regular season with a 10-5-1 record. They won seven of their last ten games. However, losing to a dismal Cleveland team and beating an exceptional Denver team has led to confusion from many analysts about how serious the Bengals should be considered for a post-season run.

6. The Baltimore Ravens are the No. 6 seed in the playoffs this season, and much like the Arizona Cardinals of the NFC, their days of playing at home this season are over. The Ravens are 10-6 on the season, but are only 4-4 on the road. They’ll travel to Pittsburgh for a division rival match-up this weekend, where they’ll hope to upset the Steelers. 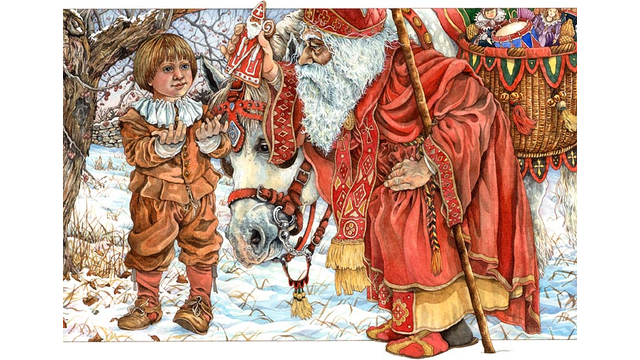 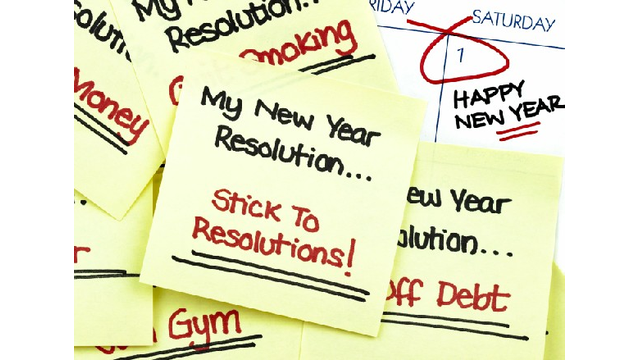