Yankton Ready For Season As They Embrace Change

Brady Muth is the new head football coach at Yankton. He is the fourth head coach in the Bucks program since Lyndon Johnson was President. Muth, who played at Yankton and served as an assistant under Arlin Likness, said plenty of people have reminded him what the position means.

“The day I got the job, my dad came over to my house; and my dad used to coach at Yankton. He didn’t say congratulations—he just said, ‘Don’t screw this up,’'' explained Muth. "And it’s always in the back of my mind—obviously, playing here, I have a pretty good grasp of what Yankton is, and what it’s all about.”

Muth played under Head Coaches Max Hawk and Arlin Likness—he said, to an extent, those veteran coaches have shaped Muth’s philosophy on football.

“If you look at wing football, Coach Hawk was a wing guy; Coach Likness was a double-wing, or Delaware wing guy; and I’m a wing guy. A lot of the same principles exist in my offense," said Muth. "I’ve told a lot of people, it’s already been a pretty good transition, because when the kids come in, we’re all speaking the same language already. Now, the presentation might be different, but that’s just because that’s what happening in football right now.”

The longtime home of the Bucks, Crane-Youngworth Field, has a new Field Turf surface, and plenty of other renovations. Yankton welcomes Brookings to the newly-remodeled field tonight. Muth said the Bobcats are very big, and very physical.

“We are not as big as we would like to be, or have been in years past. And so that’s gonna be a challenge for us, dealing with their size," explained Muth. :And they’ve got a good stable of running backs, so it’s gonna be a classic, physical ESD game. It’s gonna be a close game, the kicking game’s gonna play a role in it, and obviously, turnovers."

After tonight’s game, Yankton will continue its schedule of Eastern South Dakota Conference opponents—the Bucks host Pierre next week, then travel to Mitchell. 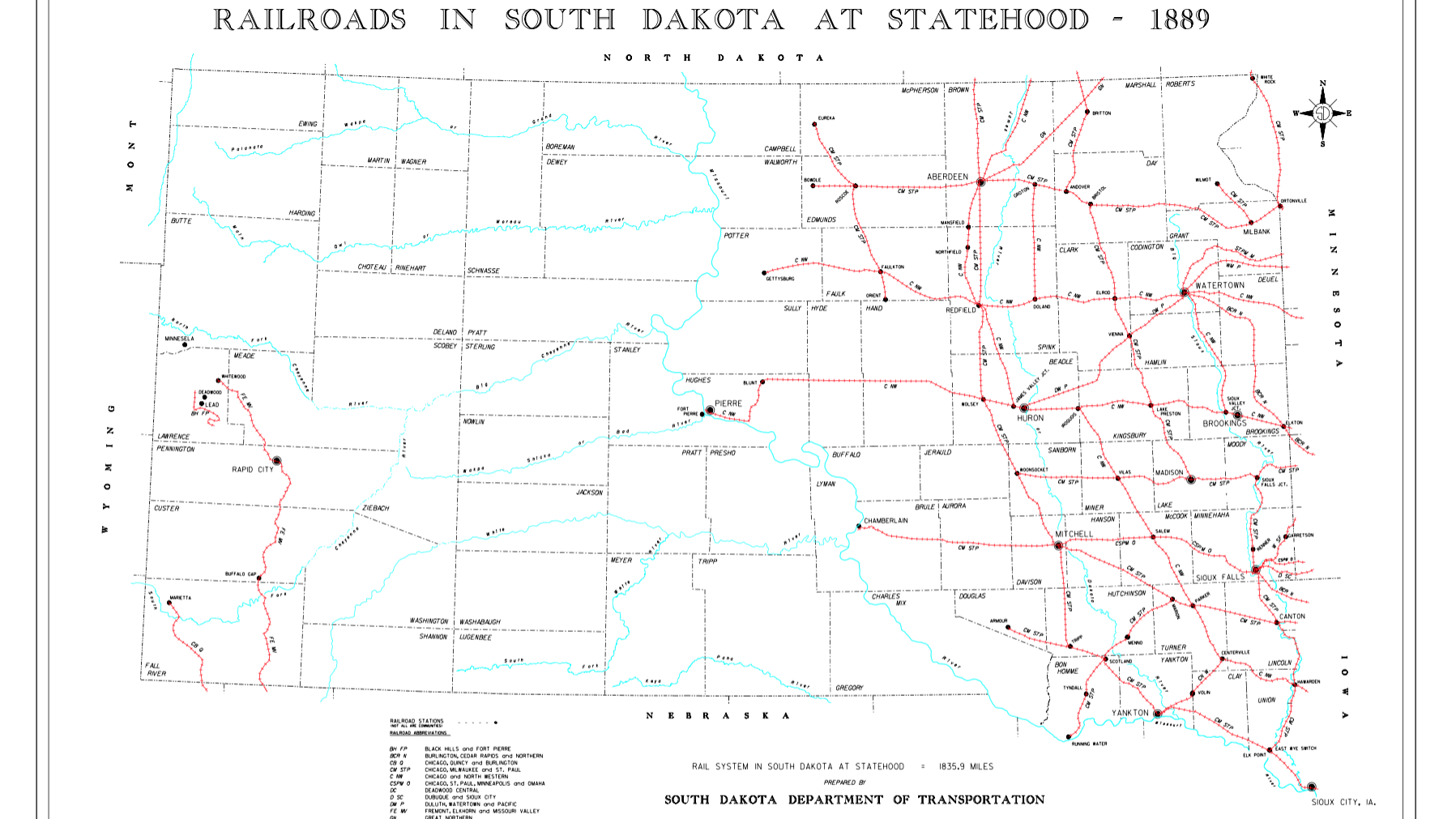 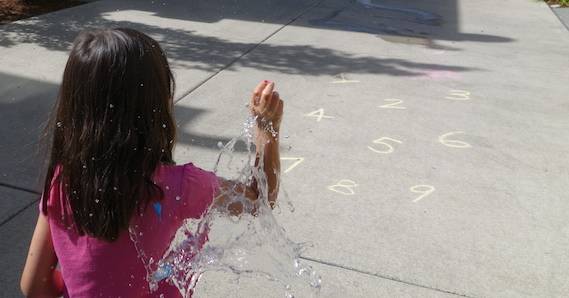