Yankton Bucks Sophomore Matthew Mors has picked up another Division One offer to play college basketball, this time from the Wisconsin Badgers.

It was reported on Monday that University of Wisconsin head coach Greg Gard made an offer to the young forward from southeast South Dakota. Mors is one of three 2021 prospects that the Badgers have already sent offers to.

This is the seventh D1 offer that Mors has received thus far. The others are Iowa, Nebraska, TCU, Creighton, South Dakota, and South Dakota State.

Just this last spring, Mors, who was a freshman at the time, dropped 86-points in three games at the Class AA state tournament in Sioux Falls. His performance helped propel the Bucks boys’ basketball team to their first state title in four decades. 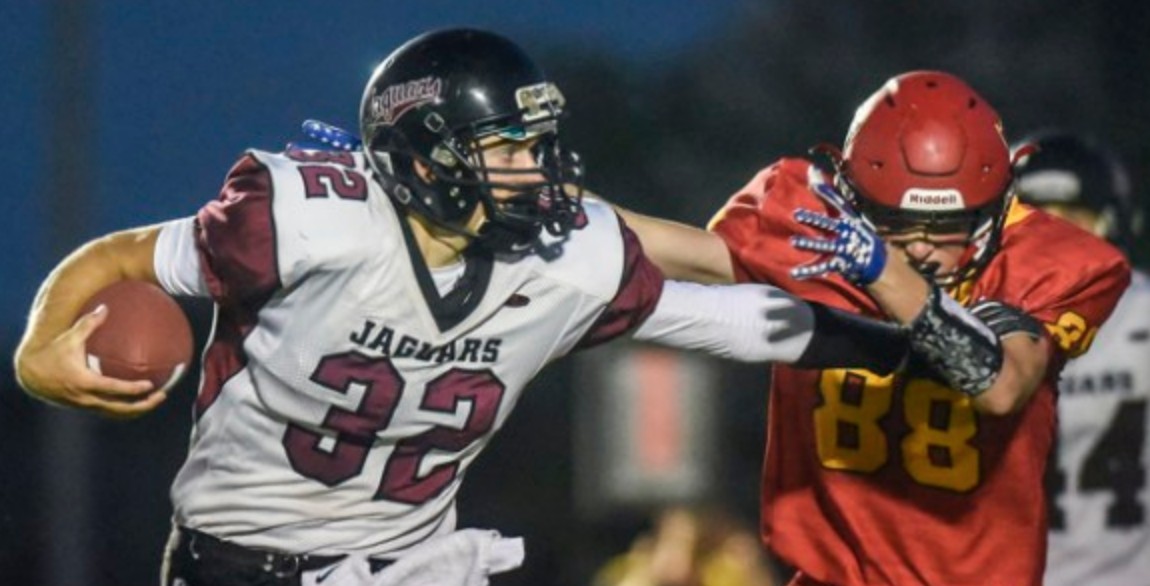 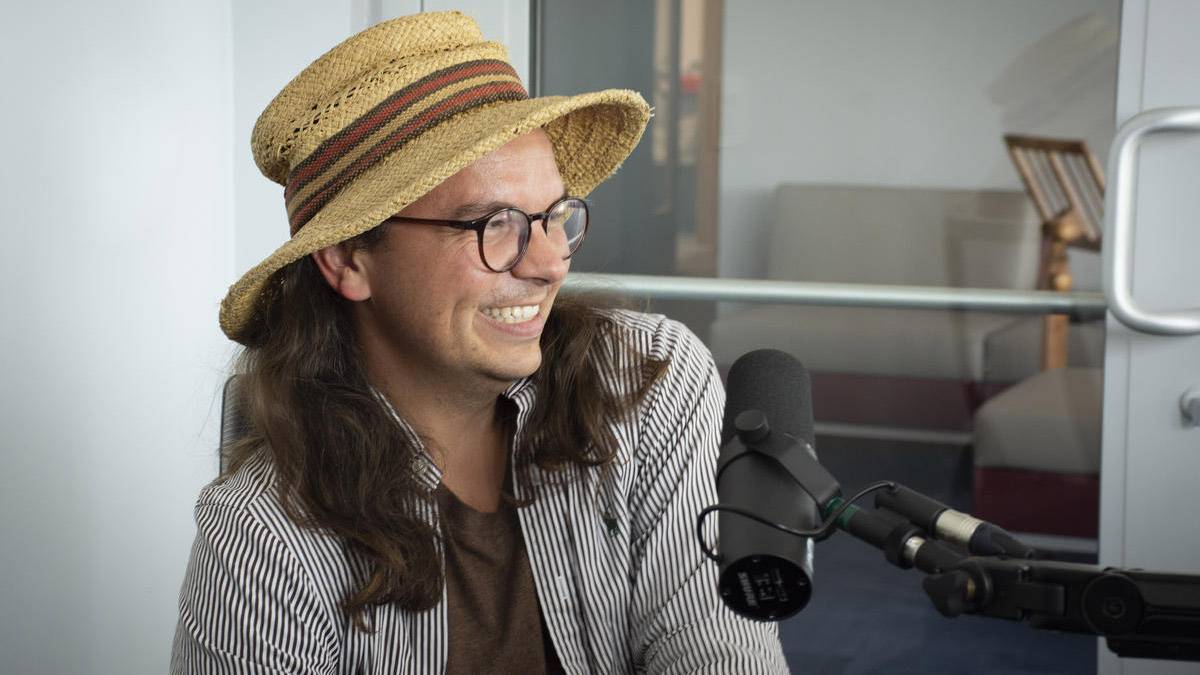