Chamber Music in the Hills

The chamber group will perform a few pieces of music and discuss their annual music festival with host Lori Walsh as part of the "Moment In Sound" segment on IN THE MOMENT. Members of the public are invited to watch the broadcast in person in the South Dakota Community Foundation Gallery at the Black Hills Bureau, 415 Main, Rapid City.

This year marks the 100th anniversary of the birth of Leonard Bernstein, a great pianist, composer, conductor, teacher and mentor. He was also an activist for peace. Mr. Bernstein believed in the ability of the arts to create a better world.

"This will be our reply to violence: to make music more intensely, more beautifully, more devotedly than ever before,” said Bernstein after John F. Kennedy’s assassination.

In the spirit of Leonard Bernstein, the goal of the Orlando Chamber Soloists is to present chamber music concerts filled with passion. Music that inspires engages and incites change.

In addition to public performances, the group offers over 35 free educational programs during the summer throughout the Black Hills and on the Pine Ridge Reservation.

SDPB's Black Hills Studio is located at 415 Main St., Rapid City in the former Parts Central building. Those unable to attend the performance in person, IN THE MOMENT is streamed live at Listen.SDPB.org, and the performance will be webcast through the SDNet app.

The Executive Director of the Orlando Chamber Soloists is Michael A. Hill. Its Artistic Director is Dawn Marie Edwards. 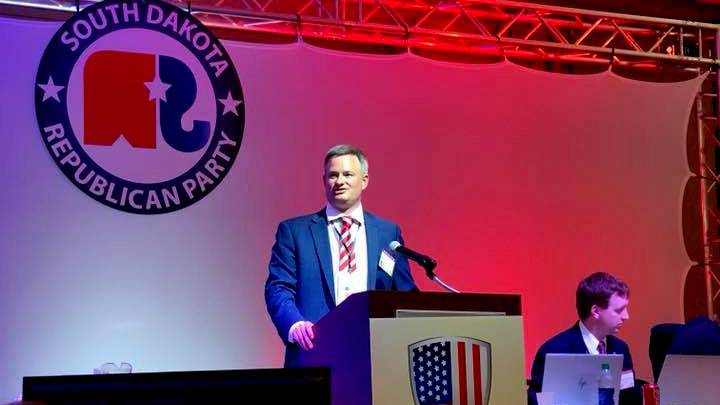