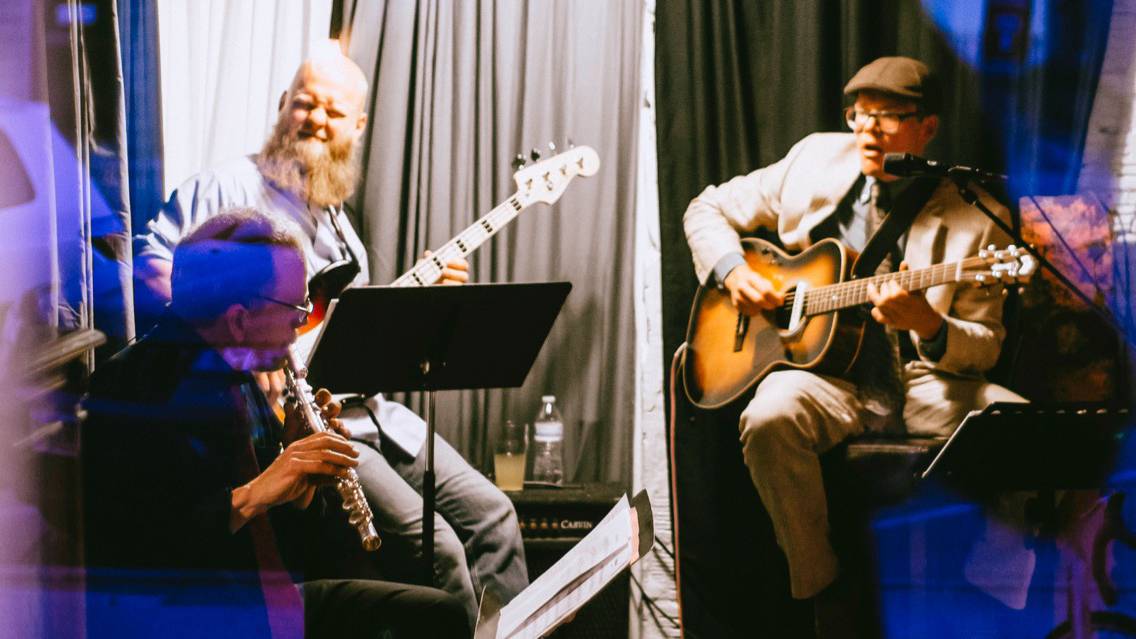 On Wednesday, Oct. 24 at 8:00pm stop by the Black Hills Studio, 415 Main Street, as Jazz Nightly presents the WJazz combo: Ward Johnston, Rodney Garnett and Joel Adams. The performance is free and limited seating is available in the South Dakota Community Foundation Gallery of the Black Hills Studio. The public is invited to stop in for some great local music and to watch radio being made.

Ward Johnston (guitar) is an accomplished Jazz musician and educator originally from Colorado Springs, Colorado. He attended Berklee School of Music and Denver University for a degree in Jazz Guitar Performance. He also received a masters from Northern Arizona University in Music Education. He has performed professionally for 19 years in various contexts from Jazz duos to a featured soloist with the NAU symphony. In recent years his focus has been composition. Recent performances feature his original music and how he uses the past to inform the future. Ward is passionate about moving jazz forward and educating youth to the power of music.

Rodney Garnett (Flute) is Professor emeritus at the University of Wyoming, Rod enjoys blending the sounds of many different flutes and flute-like instruments with the lively sounds around him in a wide variety of ensembles. He toured internationally as a member of the Denver-based Celtic ensemble, Colcannon, for over 20 years, and has since continued to develop his passion for flutes of all kinds. Garnett is a Wyoming Governor’s Arts Award winner and has worked to develop community-based music events in Laramie and throughout Wyoming. He recently moved to Spearfish with his wife Sandy.

Primarily a tuba player, Joel Adams started playing bass back in high school to be in the jazz band. He attended the University of Minnesota-Morris, where he majored in music and played in numerous big bands and combos. He continued with music education obtaining a masters from Southern Illinois University, Carbondale. Joel has lived in Spearfish for 9 years and has played in various local bands around the Hills on both bass and tuba.

Jazz Nightly can be heard on SDPB Radio, online at Listen.SDPB.org, and on the SDPB and SDnet apps. When not on the road Karl hosts the show from the new SDPB Sioux Falls Studios. 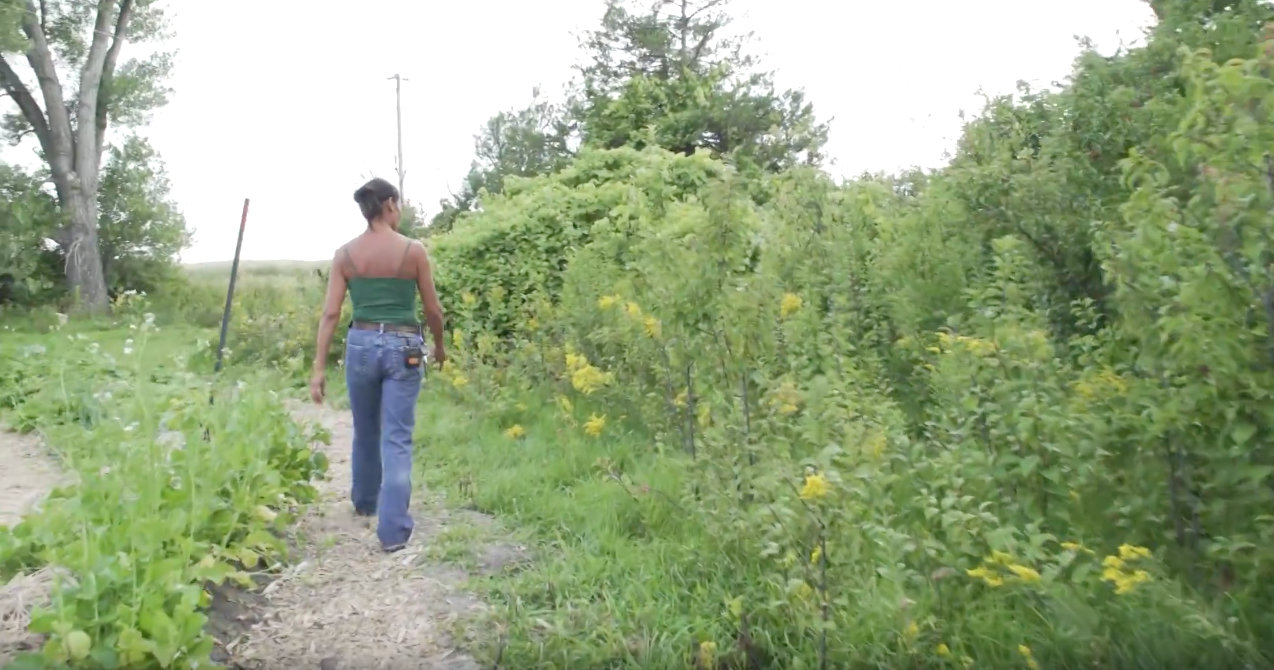 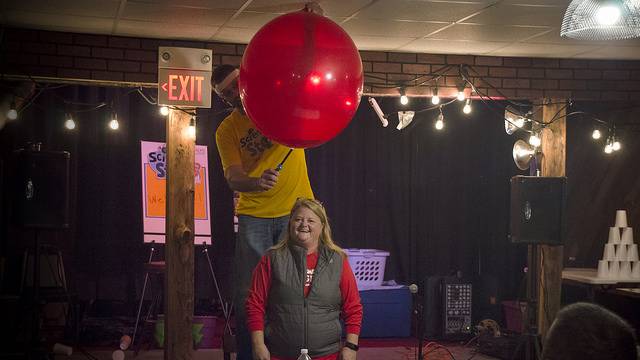