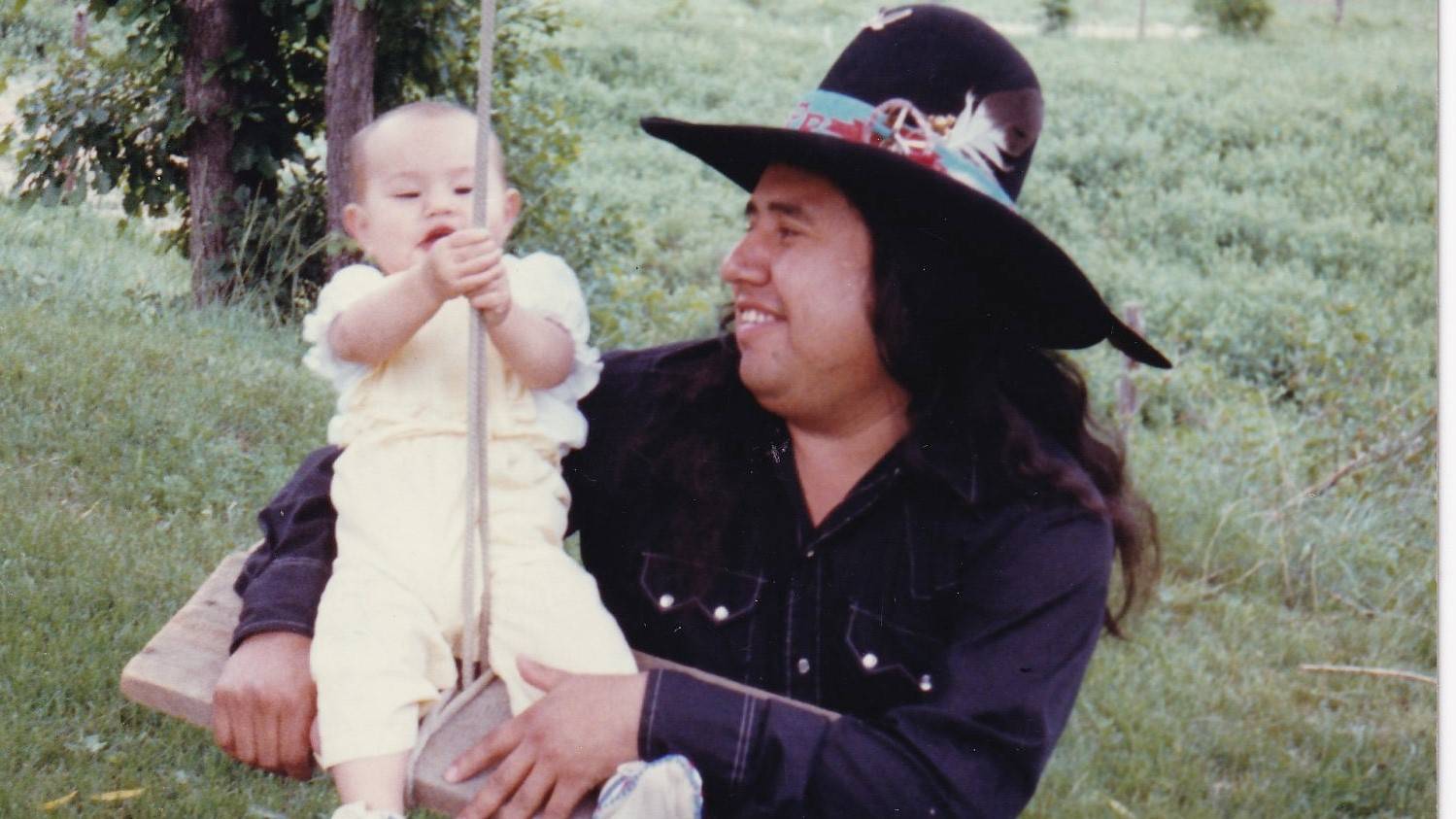 Many have memories of Buddy Red Bow’s music. In our living room in Huron, Red Bow’s records shared shelf space alongside our other beloved outlaws: Willie, Waylon, and the boys. My mother, playing and replaying “Standing Alone” on our scrappy Kmart SounDesign stereo, smoked generic cigarettes and instructed me to attend to the heartache in Red Bow’s voice. “Listen – really listen,” she’d gently order, pointing at speakers straining to capacity. “He gets it. He really gets it.”

I was prone toward “Pistolero.” I liked how the Spanish guitar style and mariachi horns made me feel both wistful and alive. Later in life, friends and I blared “South Dakota Lady” as in summer we drove open-windowed on highways 40 and 41 in southwest South Dakota.

But she should not worry, be afraid, for she will not be alone . . .

We liked to think of ourselves as South Dakota ladies.

Journalist and publisher Tim Giago (Oglala Lakota) recalls, “The songs Buddy wrote and sang can be classified as ‘protest songs.’ They were songs about the buffalo and of its slaughter. He sang about the medicine man Black Elk. The song so many of the young Lakota of his day loved so much was ‘Run, Indian, Run.’ It went, ‘Run, Indian, run, run while you can, here comes the white man.”

Born in 1948, Warfield Richards “Buddy” Red Bow grew up near Red Shirt, raised by Maize Two Bulls-Red Bow and Stephen Red Bow. He left high school in Rapid City to pursue acting and went to Vietnam as a Marine. He started a recording company, Tatanka Records, in Denver and recorded three albums, working with producer Dik Darnell. In South Dakota, Red Bow commingled musically with touring country music mega stars. Barb Hamilton, who married Red Bow in an Indian ceremony and is mother to their daughter Stardust Red Bow, recalls many late night jam sessions with big names. “He would take Stardust and me to concerts, and we’d meet very interesting people, like Waylon Jennings, David Soul, Lou Diamond Phillips,” says Barb Hamilton. “They were his friends outside of this. He knew Willie Nelson. So many funny stories about Willie! We’d hang around with John Denver. These guys would get together, and play music in the house, up all night as musicians are.”

Despite having friends in high places, Red Bow didn’t get widespread airplay outside reservation stations like Pine Ridge’s KILI-FM. He had difficulty securing start-up funds for his record company for traditional and contemporary Native musicians, a frustration he voices in an interview on Giago’s program The First Americans, which aired on KEVN in the mid-1970s. “To get their music heard and get them to places where people wouldn’t ordinarily take an Indian,” said Red Bow. “Like, I sneak into a lot of living rooms with some of the records I’m putting out, that otherwise wouldn’t let me in…. I was really disappointed because a lot of people who I thought would help me just said, ‘there’s not a market for that.’”

Giago says today, “Buddy was so very discouraged that many of the DJs of the time refused to play his songs on the radio. He used to say, ‘I am trying to do something good. But I can’t get any traction. If I was out there robbing and stealing, I would be on the front of all the newspapers.”

Stardust’s memories of her father are of his style and generosity. “He had such a distinct way of dressing,” says Stardust. “The cowboy boots, the blue jeans, the shiny Western shirts. He was an entertainer and he was gregarious. I think he was always aware if he went out in public he had an image. I think he saw his role as someone who could make people laugh and make people happy, so he loved telling stories, loved entertaining. I think it brought him as much joy as it did others.”

Hamilton left Buddy when Stardust was a year old. “The musician lifestyle, and all the people, was very exciting, but I needed more stability to raise her,” says Hamilton. “But if anything it made us closer, and him closer to Stardust. We wound up very good friends for the rest of his life. And my mother adored Buddy – he’d bring a dozen red roses for her, he’d pack the house with people, sing romantic ballads on his guitar. She was a romantic like me. My father, he worked for Xerox, thought he was a bad influence,” Hamilton laughs.

Hamilton says Red Bow always took a stand for what he believed in and agrees his honesty may have set back his commercial success. “I think it’s really hard for people who speak the truth to get their representation. He had a passion to get the message out to everybody he could. And it’s just my own insight, but I think he was afraid, not of failure, but of success. Because any time he’d make it too high, he’d do something to self-sabotage.”

Red Bow died in 1993 at age 44. In 1998, he was inducted into the Native American Music Awards Hall of Fame, and in 2012 was honored at Oglala Lakota College at an American Indian Higher Education Consortium student conference that featured admiring remarks and a performance from Marty Stuart.

“Buddy’s music had a universal appeal. His influence was felt everywhere, and his music transcended such societal differences as class, race, education, and culture. His music reflected his spirituality and love of nature and concern for the environment.” says Hamilton.

His spirit lives on in many ways. Red Bow had several children. Stardust, who attended Princeton and 14 years ago earned her master’s degree in social work from Walla Walla University, is the local recovery coordinator for the VA Black Hills Health Care System, where she has worked for seven years. She is also the program manager for VA BHHCS’s Intensive Community Health program. She notes her experiences with her father were primarily positive but nonetheless inform her work today. “The times we were together, he was sober, and we had a better relationship because of it. As a Vietnam combat veteran, today my dad would have been considered fully disabled because of the PTSD. He had night terrors and I do believe it contributed to his alcoholism. His PTSD went untreated. He never set foot in a VA, as far as I know.” Stardust says Red Bow was proud of his service, but also believed in exercising caution with military intervention and personally didn’t want to be considered a disabled veteran. “He saw himself as a musician, an entertainer, an actor, father, son, and those roles were far more important to him.”

Stardust says the VA is doing an excellent job today looking at the whole person and focusing on principles of recovery. “I think now there are some other ways that we’re able to help veterans than what we did when the men and women were coming back from Vietnam. We look at the person’s spirituality, culture, relationships, family, what they do to nurse themselves. I think that’s what my dad would have wanted for himself in getting care, so I’m happy I’m with an agency that’s moving in that direction.”

Through the VA, Stardust is organizing a Veterans Recovery Concert, free to Veterans, Service Members and their support persons, November 11, at 6pm, at Western Dakota Tech Event Center with the rock band Tantric. The concert will take place in an alcohol-free environment with lighting controlled and VA staff on hand to provide support. “Music played such an important role in everything my dad did. Whenever he was going through anything, positive or incredibly negative, he turned to music as his outlet. A lot of veterans love music and would love to go to concerts, but being in the crowd, the noises, and all of it can be too much for where they’re at in their recovery,” says Stardust. “And part of recovery is building relationships. The concert gives people an opportunity to strengthen their relationships.”

While she’s accustomed to people sharing their memories of her father and his music, Stardust says she’s always happy to hear people’s appreciation of Red Bow’s songs. “I was at work one day and a veteran stopped me and asked if I was related to Buddy Red Bow. And he shared that he knew him before he went to Vietnam. I like hearing that because I know that’s what my dad wanted. He wanted to get his music out there and he wanted people to enjoy it. That was the ultimate goal.”

[Stardust Red Bow contributed to this article in her personal capacity. The views expressed are her own and do not necessarily represent the views of the VA or the United States Government.]

Two preview screenings of Red Bow will be held, including:

Both preview screenings are free and open to the public. 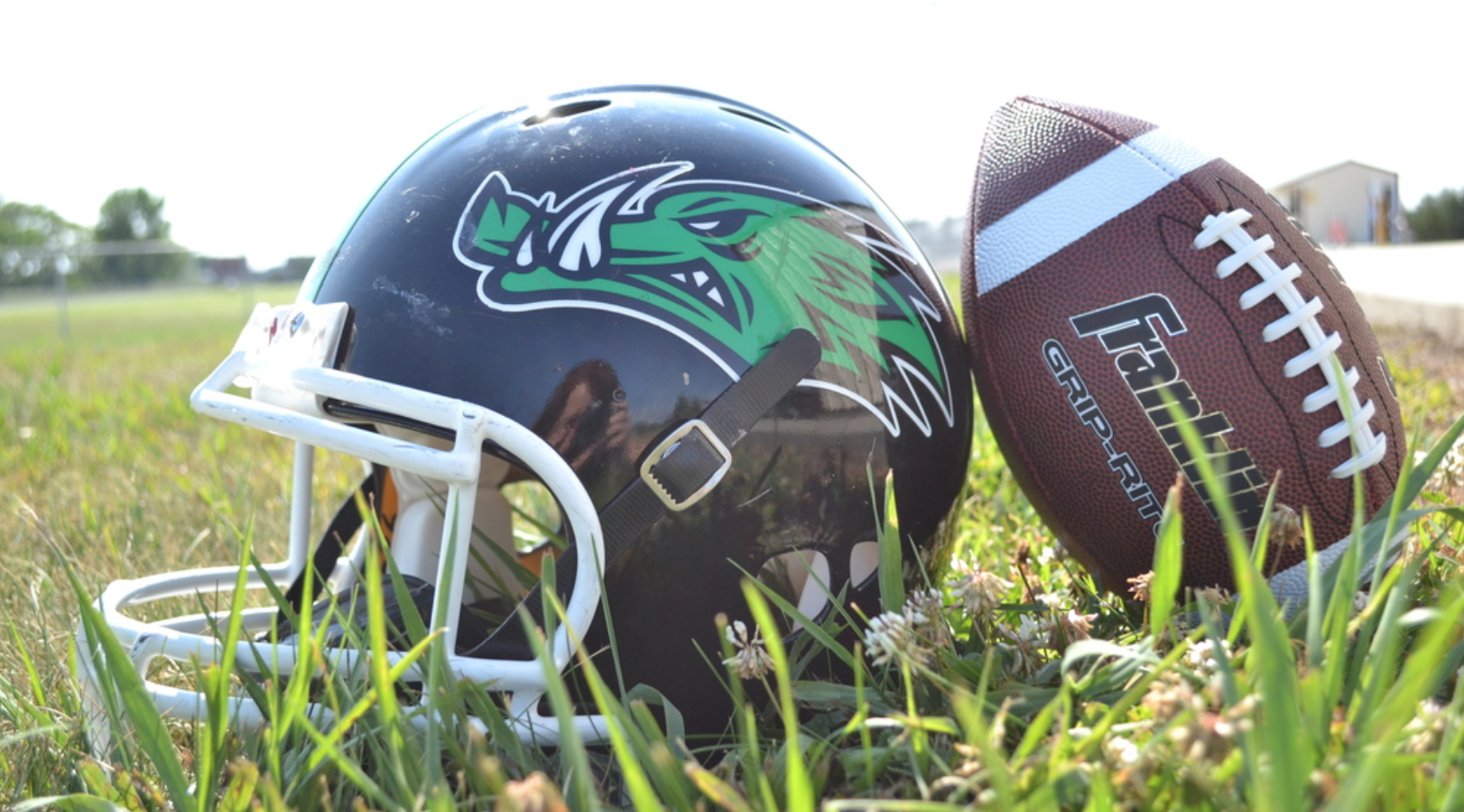 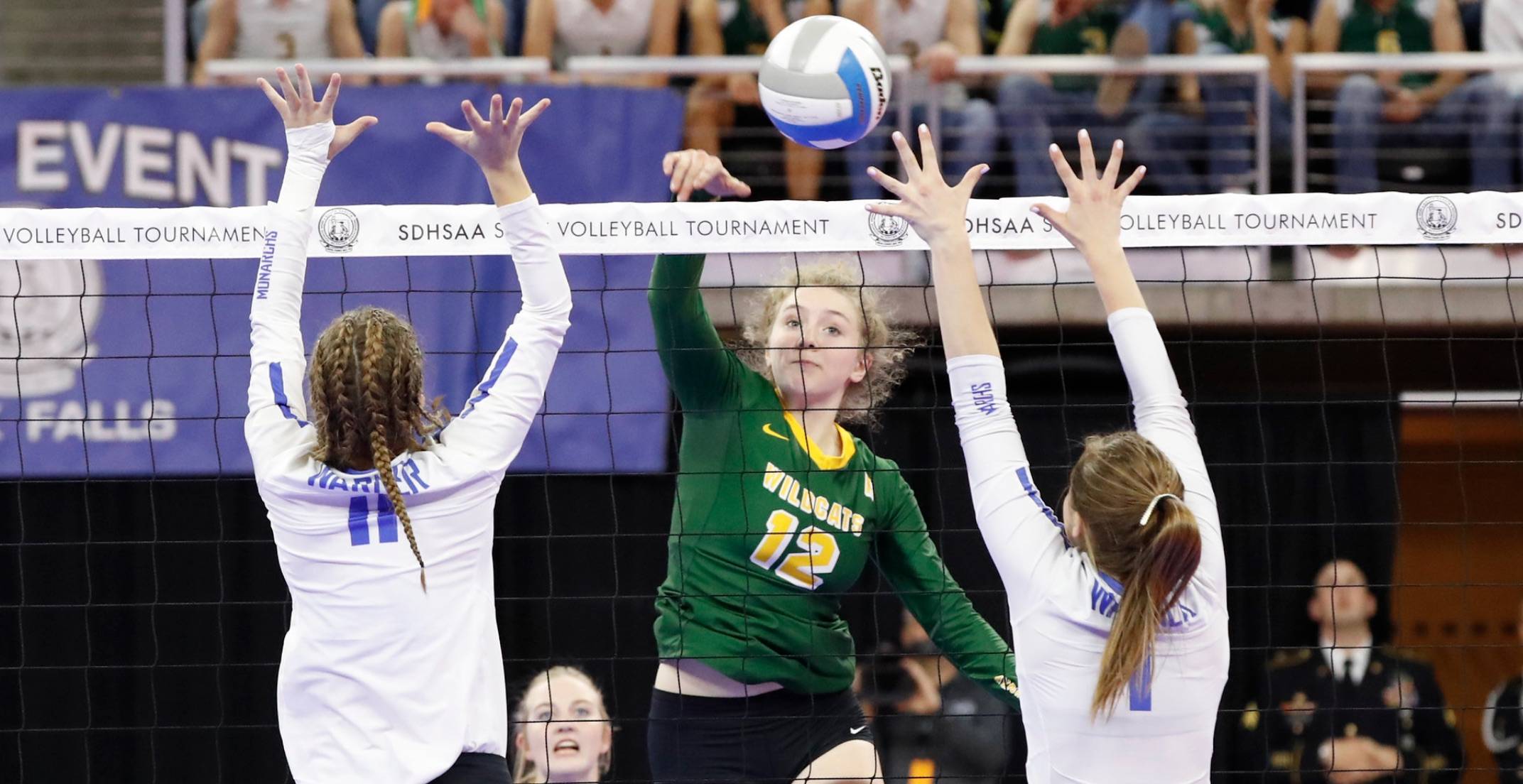